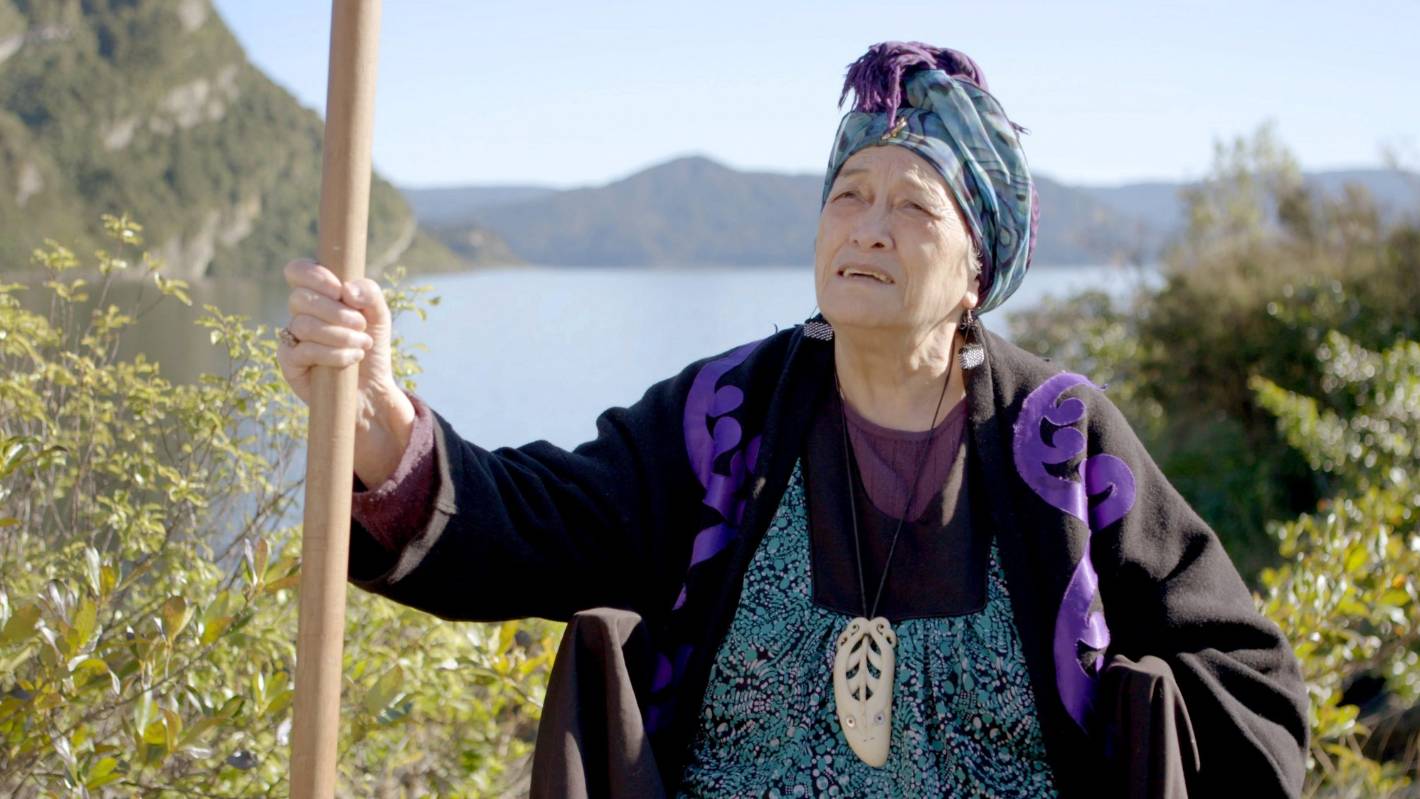 A whanau spokesperson said the kuia died peacefully surrounded by her two daughters and mokopuna.

Pere of Ngāi Tūhoe, Ngāti Ruapani and Ngāti Kahungunu descent, died at her home in Waikaremoana on Sunday evening after a long illness.

A whānau spokesperson said the kuia died peacefully surrounded by her two daughters and mokopuna.

“We are still coming to terms with this loss. But we know this is not only a loss to the whānau but to the motu and the world as she’s touched the lives of thousands of people.”

“She always spoke about universality and the oneness. Manaakitanga and kotahitanga were paramount.”

The tūpāpaku of Rose Pere will remain at her home overnight. Tangihanga arrangements are yet to be confirmed

This story was originally published on Te ao and is republished with permission.