The new podcast ‘smashing the box’ of disabled feminism 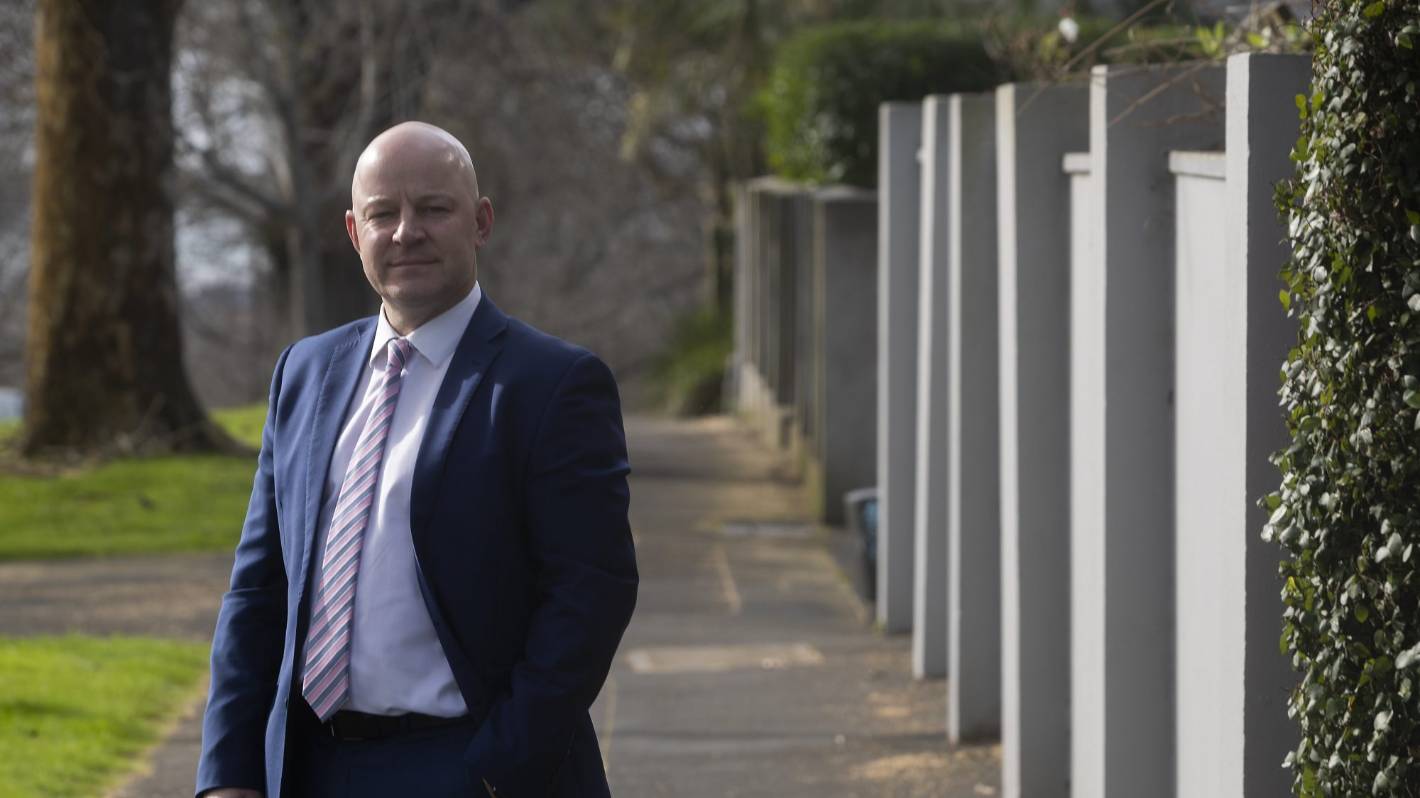 A law change that requires schools to be routinely warned if sex offenders move in to the neighbourhood would amount to “disproportionately severe treatment” of offenders, Ministry of Justice lawyers say.

National MP Matt Doocey, whose private bill seeks to make the changes, described the advice as “outrageous”, placing the rights of child-sex offenders above principals and parents’ right to know.

He said the suggestions that notifying schools would be disproportionately severe to offenders was similarly outrageous as there were many cases where schools were already notified, and his bill would only make notification routine.

The issue was recently brought to light when convicted paedophile Aaron Laurence – who has changed his named to Aaron Castle – was paroled to a house in the Wellington suburb of Newtown, surrounded by 62 children and near a primary school but without the school’s knowledge.

Castle has now been moved to an undisclosed location, while the Department of Corrections has apologised and begun a review of its processes to avoid a similar error in the future.

Doocey has put forward a private members’ bill, the Corrections (School Notification of Sex Offenders) Amendment Bill, seeking to make such notification routine. Attorney-General David Parker has sought legal advice from the Ministry of Justice about the bill.

The bill was in response to two convicted child-sex offenders being placed in Doocey’s Waimakariri electorate. While making inquiries around this he learned that while schools were sometimes told if child sexual offenders moved into the neighbourhood, it was not routine.

Doocey’s bill would mean probation officers had to notify schools when certain offenders were placed in their community. The notification would include the offender’s name, address, and the sentence or order they were covered by.

However, the ministry legal advice states that it was not clear in the bill if school principals would be told of the offence committed.

Doocey said the legal advice was not the end of the bill but raised points that would need fine-tuning.

The advice said the bill was inconsistent with the Bill of Rights. While notification itself would not be seen as a punishment, there would be cases when it would result in disproportionately-severe treatment of offenders.

It said there was no clear rationale between the notification period and improving child safety and the bill, as it currently stood, factored in all sex offenders as opposed to just child-sex offenders.

The current bill also lacked safeguards around how schools would use the information, the advice said.

”The absence of safeguards also gives rise to safety concerns for the offender, as probation officers would be required to notify principals of the offender’s name and residential address.”

The Attorney-General and the ministry were both approached for comment.