A Letter to My Pandemic Baby

Cold economics may stack up for the Datagrid venture 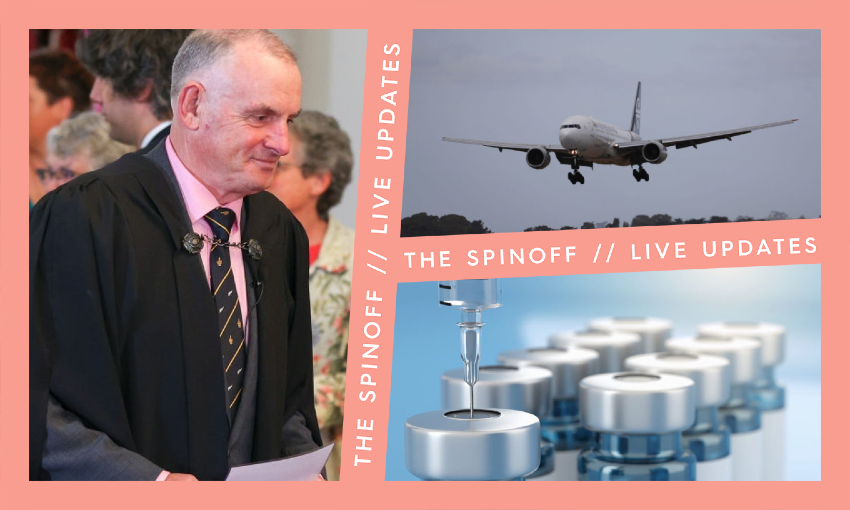 Welcome to The Spinoff’s live updates for December 15. Reach me at stewart@thespinoff.co.nz

There’s a new development in the story of Trevor Mallard – the speaker of the house – and concerns over his costly legal battle.

It stemmed from comments Mallard made in which he wrongly claimed a rapist was working at parliament. Last week, it was revealed the subsequent legal costs topped $300,000, causing both National and Act to lose confidence in the speaker and call for his resignation.

Today, RNZ’s reported that Anne Tolley – the former deputy speaker and National MP – changed the rules last year so that speakers, including Mallard, would have access to the same legal financial support as ministers.

Mallard was “essentially the minister of Parliamentary Services, he’s responsible for the management of parliament,” Tolley told RNZ. “It didn’t seem right that there was not a similar protection for him.”

Tolley said she received Crown Law advice that indicated roughly how much the legal costs would be for the taxpayer. “I didn’t have an exact amount but I did have a range of costs,” she said. The actual cost revealed last week was within that range, she said.

“The decision I made was to put in place a process that gave the speaker of parliament the same protections as a cabinet minister,” said Tolley.

“At some stage National will be in government and they will have a speaker. We’re a much more litigious community these days, so it may well be that National’s speaker gets into trouble.”

The former MP would not comment on National’s decision to criticise the speaker and call for him to quit.

7.35am: Top stories from The Bulletin

There’s still some water to go under the air bridge, but a trans-Tasman travel bubble could become a reality early next year. At her post-cabinet press conference yesterday, PM Jacinda Ardern said cabinet had agreed in principle to launch one early next year, reports the NZ Herald. Travellers through that bubble would need to be segregated, and Covid minister Chris Hipkins will be visiting Auckland Airport to see how they plan to do this. However, the upshot of such a bubble opening would be that travellers wouldn’t need to quarantine for two weeks at each end, which would provide a serious boost for tourism, not to mention making the prospect of thousands of family reunions more likely.

So what are the potential sticking points? The other side of the bubble, for one. The ABC reports the Australian government has warmly welcomed the announcement, with health minister Greg Hunt describing it as a “first step on a return to international normalcy.” Much of Australia already allows people to come in from New Zealand without quarantine, but not all, and not on the way back into New Zealand. Any such bubble would also be contingent on Covid numbers staying very low in both countries. Australia has spent a decent period of time with low new case numbers, after an outbreak in Victoria earlier this year was squashed.

It also follows the announcement of progress on a travel bubble between New Zealand and the Cook Islands. The Cook Islands News reports that (all going to plan) that should be in place by the end of March 2021. However, there is a bit of skepticism from the tourism industry there about whether there was much new in the announcement, and questioned why there was still no firm timeline of steps for free movement to resume. Regardless, the NZ Herald reports travel inquiries to both the Cook Islands and Australia have been surging in the wake of the announcements.

Quarantine-free travel with Australia is expected to be permitted in the first quarter of 2021. A commencement date for the travel bubble will be announced in the new year.

Jacinda Ardern refused to confirm if a deal had been reached at Ihumātao despite widespread media speculation.

Speaker of the House Trevor Mallard is expected to face questions in select committee over a costly legal dispute that arose after he wrongly claimed an accused rapist was working at parliament.

The University of Otago has decided to postpone all remaining ceremonies meaning there will be no graduations to end the year.

There were no new cases of Covid-19 announced. 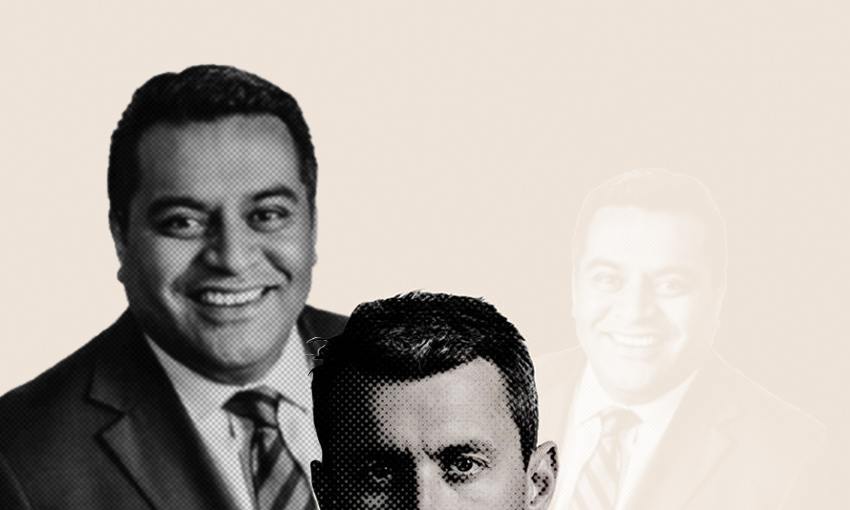 Kris Fa’afoi: NZ television should see YouTube as an opportunity, not a threat