The Future of Work: ‘Beyond These Stars Other Tribulations of Love,’ by Usman T. Malik 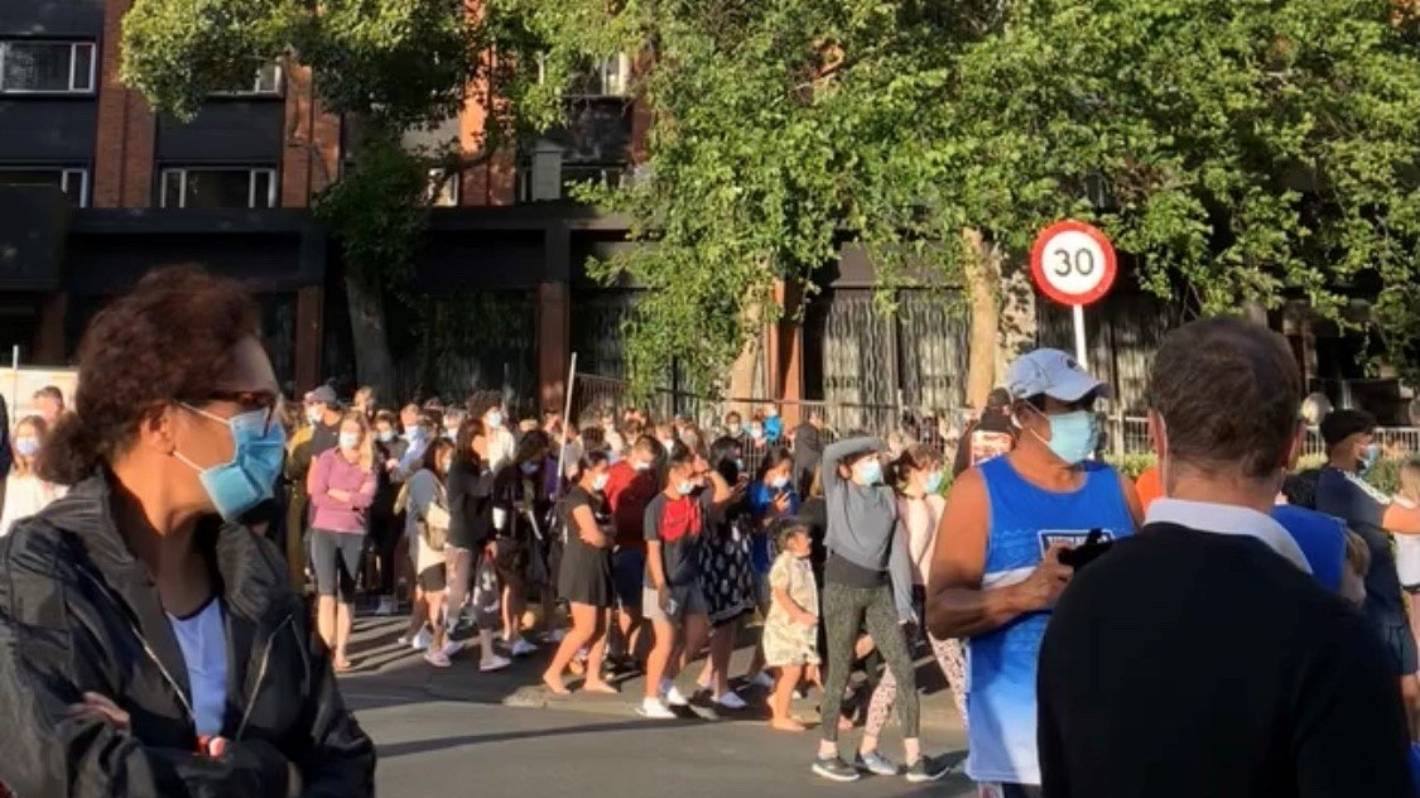 Guests at Pullman Hotel blocked off Princes Street after a fire alarm went off at central Auckland’s Pullman Hotel – a managed isolation facility, about 7.30pm on Saturday.

Cheers erupted as guests staying in a central Auckland managed isolation hotel got to escape their rooms – even if it was short-lived.

Guests at Pullman Hotel blocked off Princes Street after a fire alarm went off about 7.30pm on Saturday.

Fire and Emergency attended the scene after reports of smoke and the alarm activation.

A woman who flew in from Sydney two days ago to surprise her mum for Christmas said guests had “piled down the stairs” and were instructed to go out onto the street so the fire appliance could enter.

“One guy cheered as they opened the gate. We were probably out there for 20 minutes before everyone started to trickle back indoors. But we blocked off Princes Street and members of the public were walking through Albert Park while we were spread across the road.”

Staff told everyone to spread out, and police, as well as the defence force, were at the scene guarding guests and directing traffic, she said.

“Also, they’ve just called my room to check I’m in here – guessing they’re calling everyone … I’m only on day two [of managed isolation] so I can’t speak for people who’ve been in here for longer, but I imagine it’ll be as exciting as my Saturday evening gets.”

A northern fire communications spokesman said the activation was a false alarm.