Dr Murray Pfeifer retires to swap his scalpel for a motorhome

Covid: First round of US vaccinations to begin on Monday 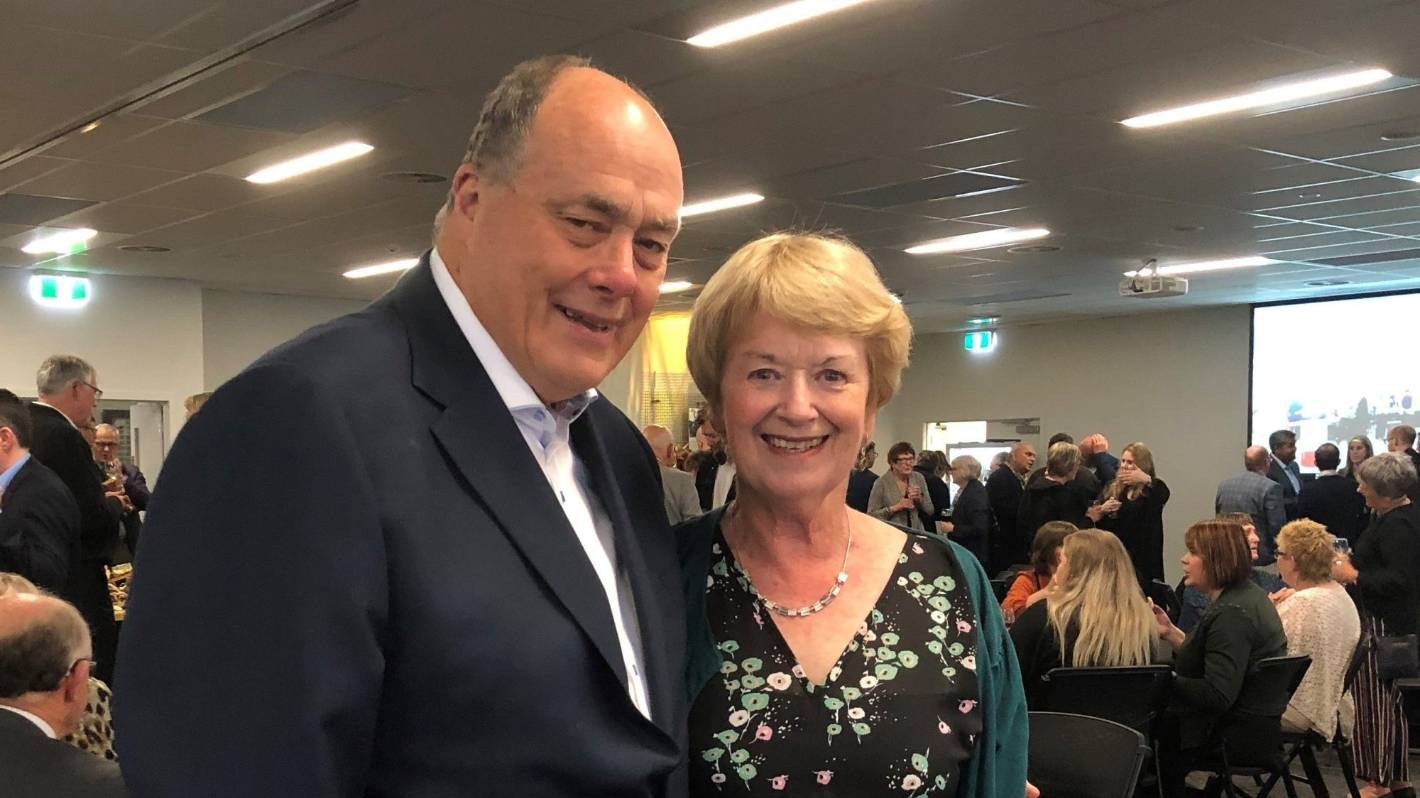 Southland surgeon Murray Pfeifer and his wife Jan at his retirement party at Transport World.

Long-serving and celebrated Southland surgeon Murray Pfeifer is “finally getting around” to retiring.

He had signalled his intention to step down for about eight years, but his passion for patients kept him going back to work at Southland Hospital, where he has been advocating for Southlanders for more than 40 years.

“The reality hasn’t really hit yet,” he said after completing his final clinic in Gore on December 10.

It was fitting location for his last day of work, as that was where his love affair with Southland started as a fourth-year medical student, Pfeifer said.

It was the friendliness of its people that made him and his wife Jan decide to settle in the region as a young couple and, besides brief tenures in the United Kingdom and Dunedin, Pfeifer spent most of his life here.

He had been lucky to have a wonderful career working in a fantastic community, he said.

Pfeifer said he would miss his colleagues and patients at the hospital.

Not that he’s anywhere near slowing down, though.

Pfeifer is keen to take up some new hobbies and past times – chief among them is hitting the books to try his hand at mathematics.

“I’m a frustrated mathematician,” he said, and one of his regrets in life was not exploring maths at a higher level.

But first, he and Jan will finally get their chance to tour New Zealand in their motorhome.

They’ll be heading up the East Coast for Christmas, before a six-week trip to the North Island, and then journeying up the West Coast with friends.

The explorers were keen to travel overseas too, as soon as it was safe to do so, Pfeifer said.

Pfeifer called the support the hospital had received and the speed at which the project was progressing “breathtaking.”

“It bears testament to the wonderful community we live in,” he said.

Pfeifer had previously said he was waiting for Southland Hospital’s surgical department to be fully staffed before he formalised his retirement plans.

With a new surgeon on a fixed-term contract and the appointment of an additional doctor imminent, he was confident the department was in good hands.

“I’m proud of the quality of care that all our surgeons provide,” Pfeifer said, “We’re now in a position where I can happily retire.”