The many problems with Auckland University’s racist coffee

Brexit: Malcolm Turnbull tells UK 'be careful what you wish for' over EU trade 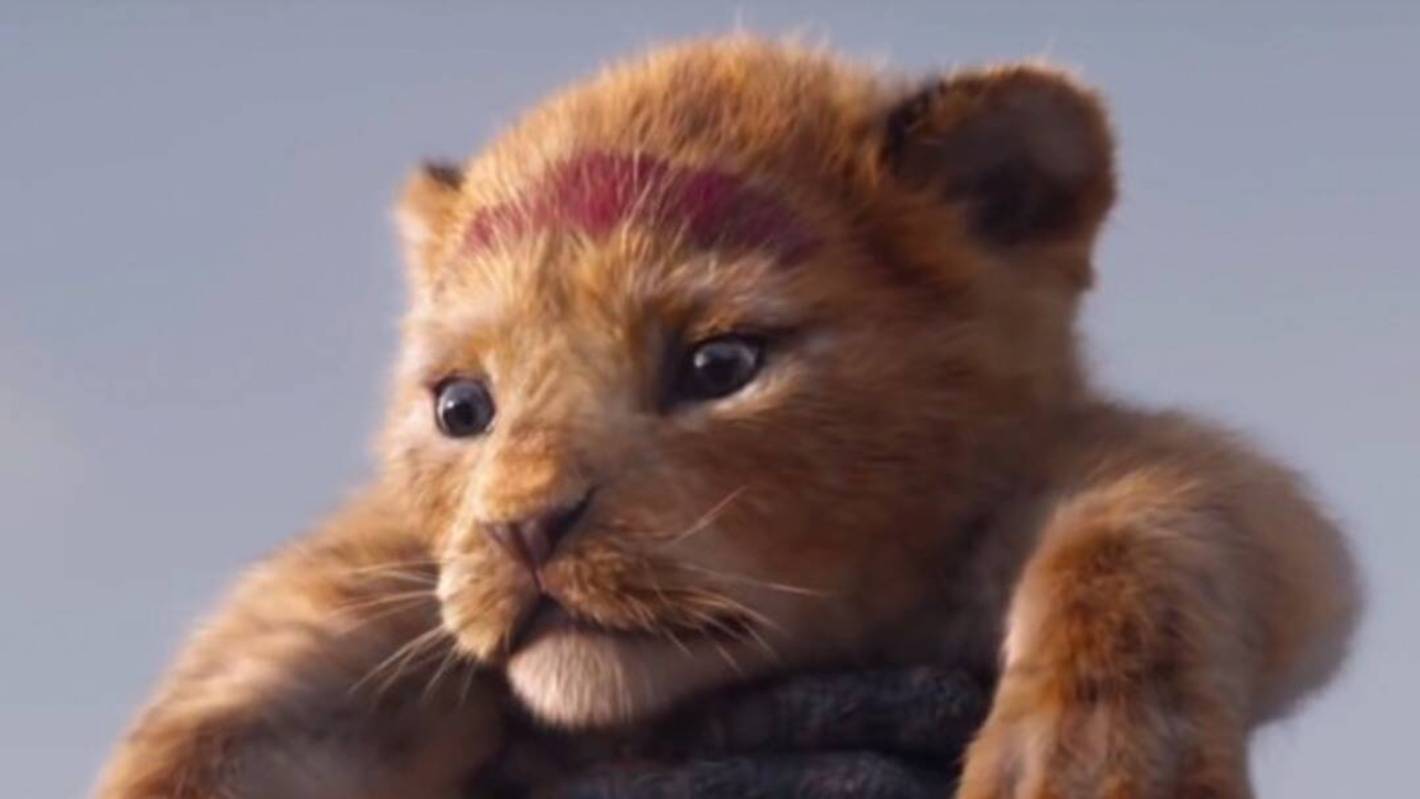 It was a big day for Disney lovers.

During the studio’s Investor Day on Thursday, Dec. 10, Disney gave several much-needed updates on its live-action remakes, after recently releasing its new versions of Mulan, The Lion King, Dumbo and Aladdin.

The big takeaways? After the pandemic has forced studios to release more content on streaming sites instead of in theaters, Disney+ is getting a surge of new live-action films based on nostalgic classics in 2021. The new platform has attracted 86.8 million subscribers as of early December, according to the presentation.

Read on to see what’s coming to your TV and to theaters next year.

Back to the Future director Robert Zemeckis will lead the upcoming movie Pinocchio, starring two-time Oscar winner Tom Hanks, who has been rumored to play toymaker Geppetto since 2018. The new take on the 1940 classic will debut on Disney+.

Not all new films have been moved to Disney+. For the big screen, Moonlight director Barry Jenkins is creating a live-action Lion King prequel, now that the world has seen the first reimagining, which starred Beyoncé and Donald Glover in 2019.

The legendary Hans Zimmer, multi-talented Pharrell Williams and Moonlight composer Nicholas Britell will provide the soundtrack. You know what they say: “Hakuna Matata.”

Cruella stars a disguised Emma Stone as the 101 Dalmatians villain and has previously been slated to appear in theaters on May 28, 2021.

Going ahead as planned for theaters, Jungle Cruise will hit cinemas in July 2021. Based on the theme park ride, Jungle Cruise stars Dwayne “The Rock” Johnson and Emily Blunt in a journey down the Amazon River. Edgar Ramirez, Jack Whitehall, Jesse Plemons and Paul Giamatti co-star.

In a recent promo, Emily declared, “Welcome to the adventure of a lifetime.”

Get ready to go under the sea! The Little Mermaid (starring Halle Bailey as Ariel and Jonah Hauer-King as Prince Eric) will include original hit songs and new music from O.G. composer Alan Menken as well as Hamilton creator Lin-Manuel Miranda.

Directed by Mary Poppins Returns’ Rob Marshall, The Little Mermaid live-action movie will see iconic appearances from Awkwafina as the seagull Scuttle, Daveed Diggs as the crab Sebastian, Jacob Tremblay as the fish Flounder, Javier Bardem as King Triton and Melissa McCarthy as the sea witch Ursula, after much speculation.

And with so many Disney classics being modernized, we at E! News helped you out by ranking our favorites so far—from Emma Watson‘s Beauty and the Beast to Lily James‘ Cinderella.

Of course, the studio has plenty more blockbusters coming up. Read all about the sequels Disney officially has in the works, including Enchanted 2 and Hocus Pocus 2.