US Government, states sue to break up Facebook group

The year Google taught us how to cook 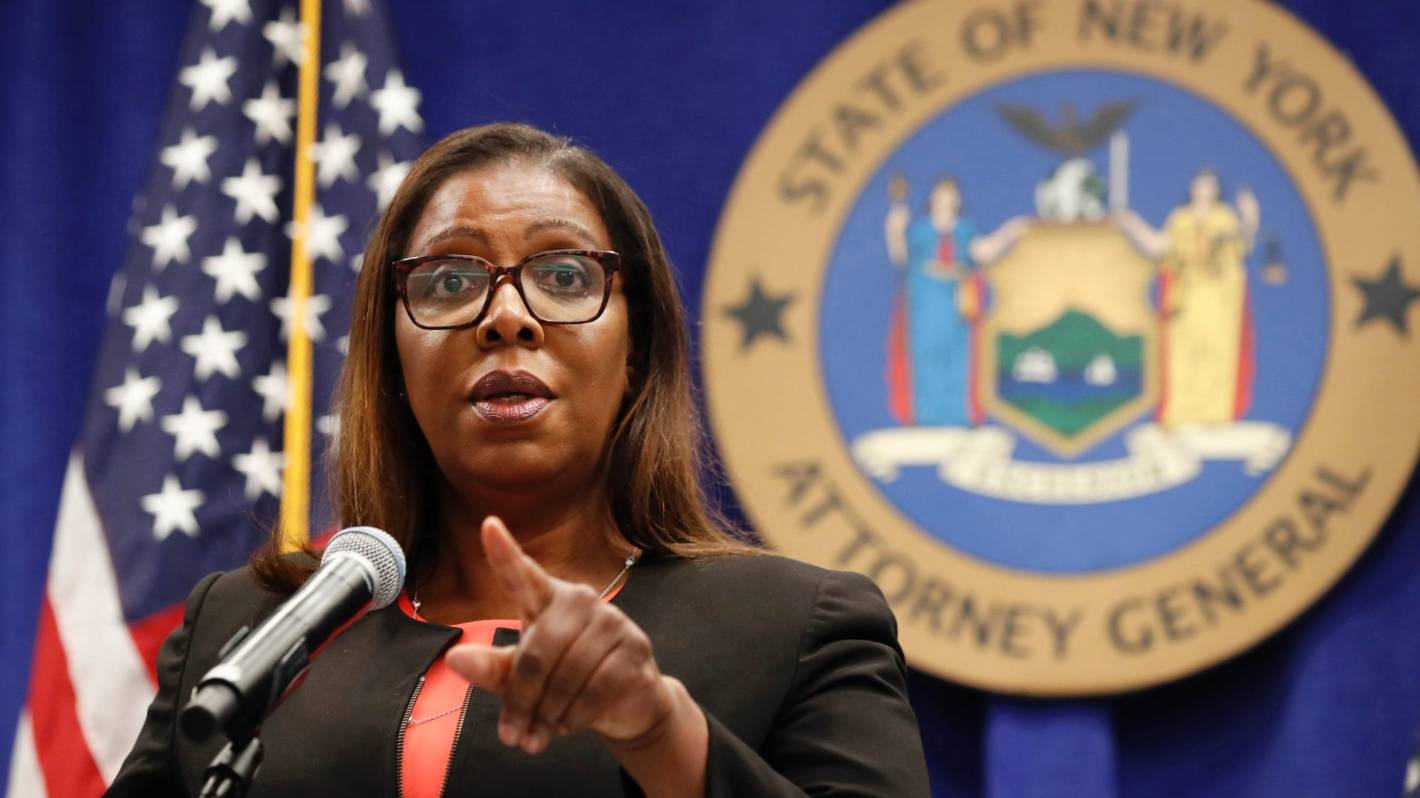 “It’s really critically important that we block this predatory acquisition of companies and that we restore confidence to the market,” New York State Attorney General Letitia James said, while announcing the court action.

American regulators are asking for Facebook to be ordered to sell its Instagram and WhatsApp messaging services as the US government and 48 states and districts accuse the company of abusing its market power in social networking to crush smaller competitors.

“It’s really critically important that we block this predatory acquisition of companies and that we restore confidence to the market,” James said during a press conference announcing the lawsuit.

In its lawsuit, the FTC is seeking the separation of the services from Facebook, saying Facebook has engaged in a “a systematic strategy” to eliminate its competition, including by purchasing smaller up-and-coming rivals like Instagram in 2012 and WhatsApp in 2014.

James echoed that in her press conference, saying Facebook “used its monopoly power to crush smaller rivals and snuff out competition, all at the expense of everyday users.”

Facebook is the world’s biggest social network with 2.7 billion users and a company with a market value of nearly US$800 billion (NZ$1.14t) whose CEO Mark Zuckerberg is the world’s fifth-richest individual and the most public face of Big Tech swagger.

James alleged Facebook had a practice of opening its site to third-party app developers, then abruptly cutting off developers that it saw as a threat.

The lawsuit – which includes 46 American states, Guam and the District of Columbia – accuses Facebook of anti-competitive conduct and using its market dominance to harvest consumer data and reap a fortune in advertising revenues.

“For years, Facebook has used its monopoly power as a social networking website to stifle competition and innovation and to sell alarming amounts of user data to make money, all at the expense of the many people who use its platform,” North Carolina Attorney General Josh Stein, who was on the executive committee of attorneys general conducting the investigation, said.

James said the coalition worked collaboratively with the FTC but noted the attorneys general conducted their investigation separately. They are confident they will succeed, James said, pointing to previous break-up actions, such as AT&T, as possible precedent.

Facebook paid US$1 billion for Instagram, bolstering the social networking platform’s portfolio a month before its stock went public. At the time, the photo-sharing app had about 30 million users and wasn’t producing any revenue.

Zuckerberg vowed both companies would be run independently, but over the years the services have become increasingly integrated with users able to link accounts and share content across the platforms.

Facebook has started to integrate Instagram and WhatsApp, most recently by linking the apps’ chat functions with its Messenger service. Such integration could make it more difficult – if not impossible – to break off the companies.