The Bulletin: Intrigue and brinksmanship in Infratil takeover bid

Toxicity in Gaming Is Dangerous. Here’s How to Stand Up to It For today’s main story, there’s a really interesting bit of high stakes business brinkmanship going on at the moment that’s worth unpacking. Massive infrastructure investment Infratil is currently the subject of a takeover bid from the AustralianSuper fund. Infratil, for those who haven’t heard of it, are a behind the scenes powerhouse – they own a big chunk of Vodafone NZ, Wellington Airport, quite a bit in the electricity and energy space, and have operations outside of New Zealand. As of yesterday morning, Stuff reported that the takeover bid had been rejected. It is considered something of a hostile takeover, and Infratil’s response was reasonably hostile right back.

However, it is expected that there’s some way still to go on this. Because as BusinessDesk’s (paywalled) Dan Brunskill reports, AustralianSuper appears to be building up support among shareholders to have another crack at the company, probably with an enlarged offer in place. And as the NZ Herald’s (paywalled) Hamish Rutherford reports, ACC seems pretty keen on at least seeing Infratil’s directors sit down with and hear out the AustralianSuper bidders.

Why does this matter? Because in this particular world, there could end up being a bit of a national interest test on such a takeover. That’s partly because of the infrastructure assets Infratil owns a share of – Wellington Airport being a particularly critical one. But it’s also because it is widely seen as a distinctively New Zealand company – as the NZ Herald’s (paywalled) Liam Dann put it, “under the stewardship of its founder – the late and much loved Lloyd Morrison – Infratil was unapologetic in its sense of national pride, its belief in the value and importance of a strong local capital market. Losing it would be a devastating blow to the NZX.” For context here, the NZX has had a tough few years with very few new listings.

Threats forced the cancellation of several Otago University graduation ceremonies yesterday, reports the ODT. While the threats were specifically made against the university, Otago Polytechnic is also keeping a close eye on the situation ahead of their graduations on Friday. Police have been cagey about the exact nature of the threat, but have urged the person behind it to come forward.

The processing backlogs at Auckland’s port have continued to worsen, reports the NZ Herald. Some ships are now waiting more than a week to get their cargo through, with as many as eleven waiting offshore over the weekend – though that number has now come down. This is an issue that has been brewing for a while, and is based on a combination of international supply chain problems, issues at the port itself, high demand, and Covid-19. Meanwhile, the NZ Herald reports that State Highway One between Whāngarei and Auckland is likely to be a bit busier with truck traffic, because of a major cargo ship being diverted to Northport.

An interesting story about persistently vacant land out of Christchurch: Stuff’s Tina Law and Liz McDonald report that the council has found central city regeneration is being hindered by about 20% of the land remaining empty. That in turn has led to calls for changes in rates to “put the heat” on owners of vacant land, to basically force them to put up (buildings) or sell up.

Tongan watermelon growers are furious over a failure to ship the fruit to New Zealand, after import permits were granted again, reports RNZ Pacific’s Sela Jane Hopgood. Ten containers were due to be shipped, but the trucks to pick them up from farmers never arrived. New Zealand is a major market for these farmers, and it has been closed off for several months after fruit fly larvae was found in a shipment.

A settlement has been agreed for the 5300 strong Ngāti Rangitihi iwi in the Bay of Plenty, reports Te Ao News. Most of the ancestral lands of the iwi have been lost through the actions of the Crown, said treaty settlements minister Andrew Little. However, Ngāti Rangitihi Trust chairperson Leith Comer said the settlement marked the beginning of a new era of aspiration and achievement.

Best Journalism of 2020: Once again, small online magazine E-Tangata produced some of the best work of the year. As Jane got in touch to say, “The mostly unsung e-Tagata puts out great stories that few if any others do, on the smell of the proverbial. Like this one.” Personally, I think one of their most important, humane and compassionate pieces was by Tina Ngata, about “the rise of Māori MAGA”. Right now on The Spinoff: Charlotte Muru-Lanning explains the cultural significance and history of Māori wearing great hats for major occasions. Justin Latif reports on the various proposals being made around Māngere’s much-maligned cycleways. Abbas Nazari writes about the Royal Commission report, and the continued fight against white supremacy. Tara Ward reports on the most borrowed books from libraries across a year in which many had a bit more reading time. Michael Andrew covers the latest round of dire stats about housing. Amal Samaha covers the low cost sale of an oil well off the Taranaki coast, and why that is a worry. Ben Fahy looks at how ambulance services are bringing the Internet of Things into their systems. On the Rag has a new episode about all the things you didn’t realise were invented by women.

And a couple of Christmas guides: First up, we’ve got a guide to the best sparkling wines and champagnes to quaff this summer. And Emily Writes has a guide to passive aggressive gift buying for the relatives you don’t actually like.

For a feature today, a really interesting discussion on the line between fact and fiction on Netflix show The Crown. It’s obviously not the most pressing issue in the world, but there is plenty to get into about the effect a show like this can have on the historical memory, and particularly perceptions of people still living. Here’s an excerpt from the Atlantic article.

Peter Morgan has made similar editorial decisions. This isn’t Rashomon, a rare drama that allows competing versions of the truth to remain unresolved. Morgan’s Prince Charles is apportioned more blame than Diana for their doomed relationship, because he is older than her, and fully aware from the start that there will always be three people in their marriage.

Several historical details are altered to support this characterization: According to the historian Hugo Vickers, the bracelet Charles gave Camilla was truly intended as a farewell gift, and it read GF (for “Girl Friday,” or invaluable assistant) rather than F&G, as The Crown depicts (for their pet names, Fred and Gladys). Most historians agree that Charles did not contact Camilla as often in the early years of his marriage as the show suggests. 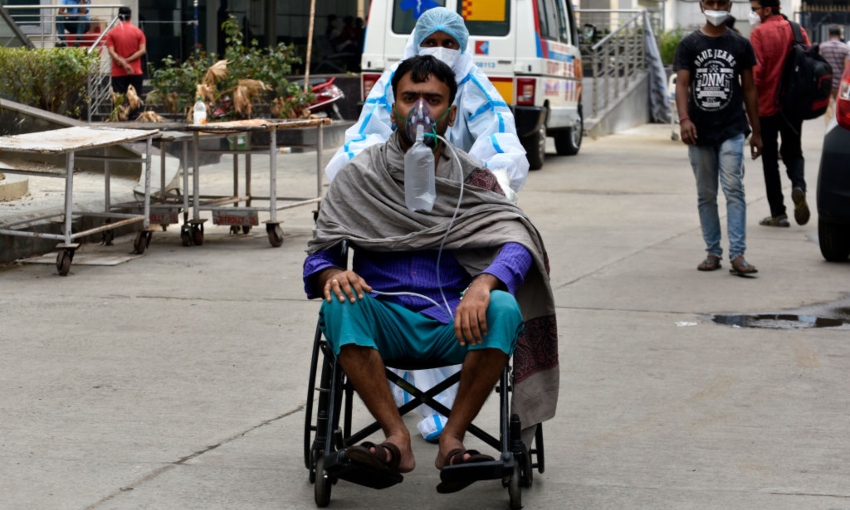