Arizona Republican leaders are now openly sniping at each other 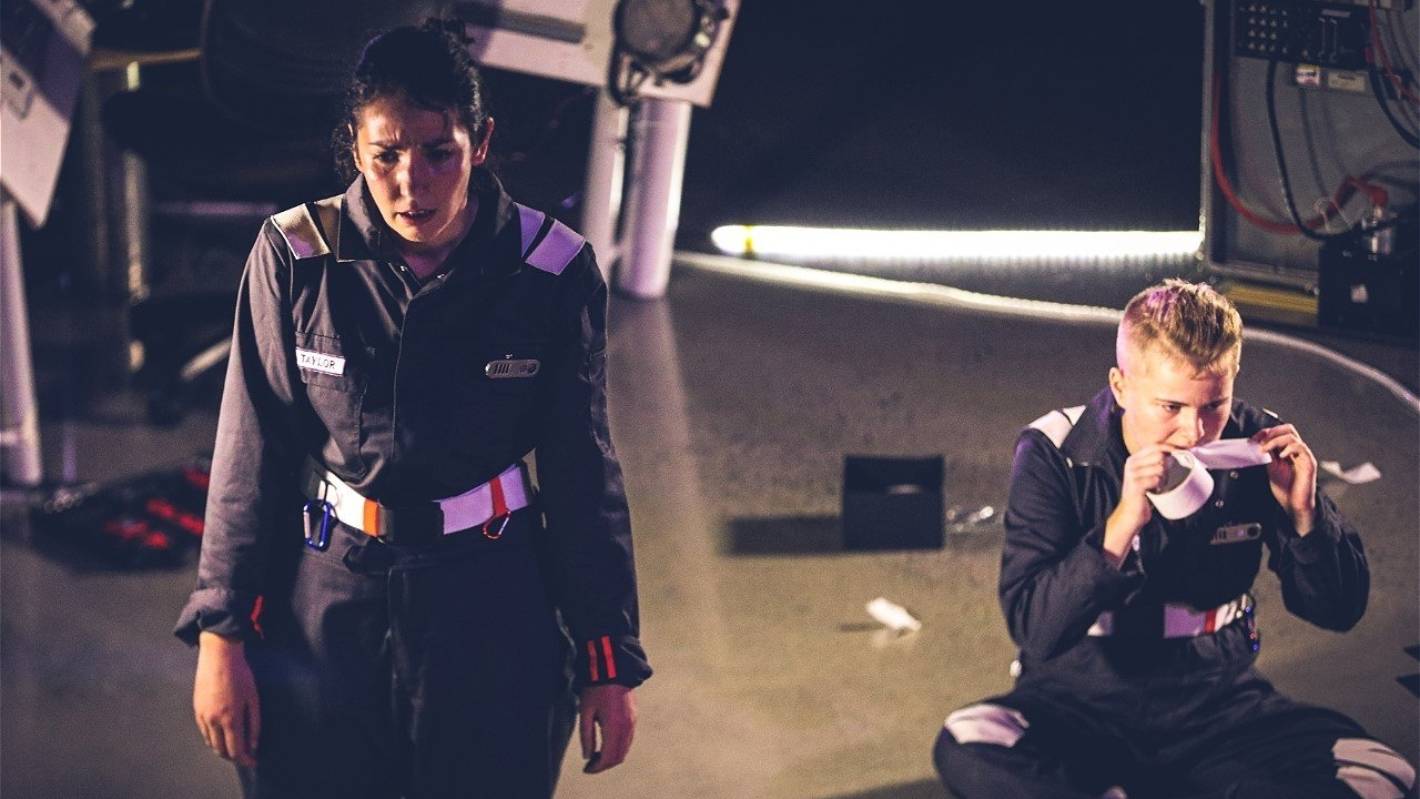 New Zealand’s biggest open-access arts festival, Fringe, is returning to the capital with its largest programme ever.

It’s a welcome reprieve for artists who have faced a year of unemployment and financial hardship due to Covid-19 cancelling live performance through to major entertainment and sporting events.

The festival, to be held February 26 to March 20, will host 470 individual presentations of 156 arts events. They will be held across 38 venues, including construction sites and an apartment.

Fringe is an annual festival which has run in the capital since 1990, making next year its 31st anniversary. It follows similar models in Adelaide and Edinburgh, in a three-week display of “unbridled creativity and cultural expression”.

READ MORE:
* Coronavirus: Arts Festival canned. Next up Homegown and CubaDupa
* Fresh faces form co-directorship for NZ Fringe 2020 in Wellington
* Hamilton Fringe Festival ‘biggest yet’
* Call goes out for art on the edge

Festival director Sasha Tilly said the percentage of local artists involved next year was also the highest it’s ever been, with 76 per cent of the more than 1000 performing artists being from the Wellington region.

“It’s pretty exciting considering we were planning for a small year.”

Artists were used to working gig-to-gig, so having time to think about their future work during lockdown had been a blessing in disguise, Tilly said.

It had been “heartbreaking” seeing shows earlier this year collapse, but next year’s substantial programme showed there was an appetite to create and perform.

The festival was expecting to sell more than 25,000 tickets, with the average price being about $16.

Tilly said the festival was excited to focus on the idea of domestic tourism.

“I’ve said for years I think Wellington artists create some of the most exciting and fresh work in the whole world. Now we have this chance to really highlight and shine a beacon.”

While artists made the “digital pivot” earlier this year, audiences were becoming fatigued watching things on screens.

Audiences were keen to get involved in live performance due to its element of risk, Tilly said. “Anything can happen. Watching something on screen, there is that removal.”

Tilly said next year would be a truly Kiwi Fringe Festival, with artists going back to their roots, including experienced practitioners who had physically returned to the country due to the pandemic.

Non-binary comedian James Hilary Penwarden, who will be performing a mix of stand-up, cabaret and music in their 50-minute Them Fatale, is one of those that’s back from abroad and ready to go.

Their work focuses on creating humour out of life’s difficulties and seeing problems as creative opportunities.

“I thought, ‘What in my life do I laugh at?’ I find a lot of humour in my own identity as a non-binary person and the confusion that can cause people,” they said.

Being non-binary has caused Penwarden “a lot of strife, misunderstandings and accidental offence, even from people who love me”.

But comedy was a great way to talk about identity and raise awareness about real issues, they said.

“I want people to feel unity in otherness. But I also hope laughter can be healing. I think that it’s healing for me – the power, having fun with it.

“Being ‘othered’, horrendous suicide statistics and discrimination … If we can’t laugh, there will just be too much crying.”