For Niko Walters, the pressure doesn’t change the passion 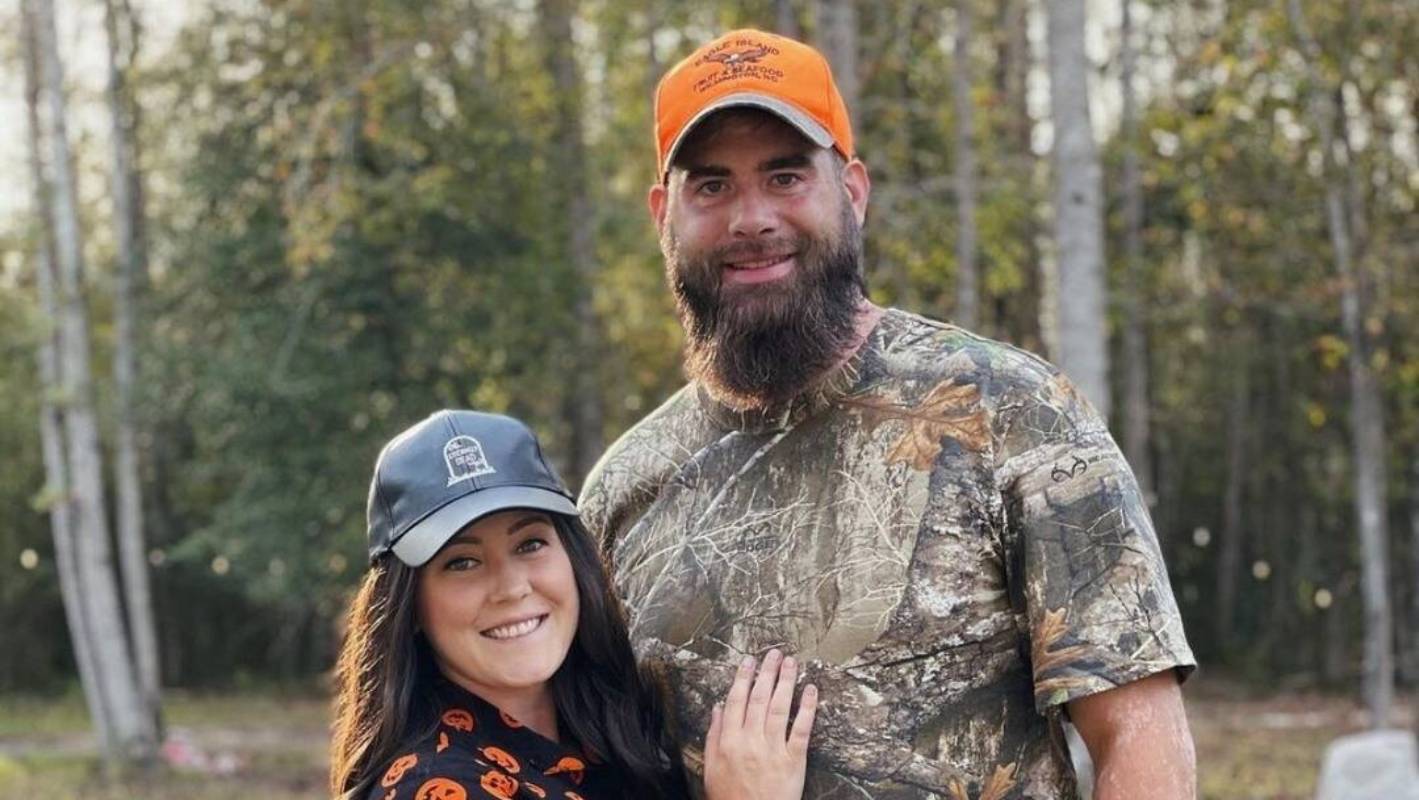 Jenelle Evans says she has no reason to be in the dog house.

Over the weekend, the former Teen Mom 2 star took to social media to reveal she found a pregnant pitbull in her neighborhood. Although Jenelle initially asked for help finding the dog’s owner, it seems some followers may have tried to get the former MTV star in trouble.

“Wow, now it turns into ‘call the cops on Jenelle for a stray pitbull having puppie [sic],'” Jenelle wrote on Facebook. “I did not breed this dog. I did not steal this dog. I gave this dog a home and have been feeding her. Whoever left this dog chained outside being pregnant in 35 degree weather is beyond me but luckily she found us and we gave her a warm spot to sleep since then. Don’t leave your animals out in the freezing weather.”

So were cops really called to Jenelle’s house after she found a dog? According to a staffer at Sampson County Sheriff’s Office, no calls were made in regards to the 28-year-old. Jenelle reiterated police aren’t involved when she told E! News exclusively, “No cops have been to my house and I doubt they will come if they are called.”

“The police are 45 minutes from my house so they aren’t coming out here for rumors,” she added. “They are used to that when it comes to me unfortunately.”

Back in September 2019, Jenelle’s husband David Eason, 32, confirmed he killed the family’s French bulldog Nugget. The incident and controversy caused MTV to fire Jenelle from Teen Mom 2 and the couple temporarily lost custody of their kids.

Today, the couple appears to be stronger than ever with Jenelle calling David her “best friend.”

As the pair prepares to celebrate the holidays, some may be wondering if the duo plans to keep the pitbull or the puppies she just delivered. For now, it’s too soon to say.

“The kids love the puppies!” Jenelle revealed. “We might keep one but going to give them away to close friends of mine for free when they are ready to go.”

The mother of three added, “I’m only trying to help and the haters tried to start some stuff once I posted she had her puppies.”