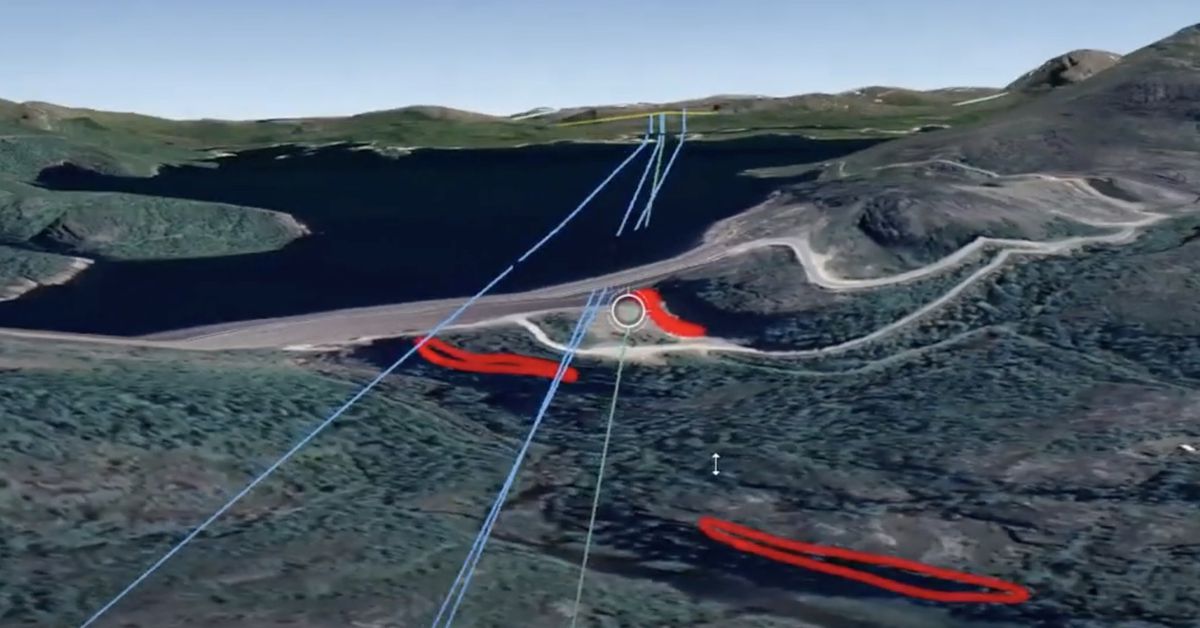 It is surprisingly difficult to move any real distance in a straight line. The landscape is littered with obstacles both natural and man-made. It turns out that treating rivers, fences, mountains, swamps etc. like they’re not actually there rather than doing the sensible thing and going around them is … challenging.

I bring this up because I recently stumbled across a series of videos by ‘GeoWizard’ Tom Davies, in which he attempts to cross a whole country in a straight line. His most recent attempt is Norway, which makes up for its skinniness by being, well, Norway, Land of Fjords and Big, Craggy Mountains.

This is interesting for a few reasons. The obvious one is that it is a ridiculous thing to do, and ridiculous things have an inherent watchability, which is why I sometimes watch Jets games. On top of that, Davies’ mission is strongly, strongly reminiscent of the cross-country football game Jon Bois came up with in his speculative sports fiction novella/whatever-it-is 20020, with fields thousands of miles long but only 50 yards wide. And on top of that, I suspect I’m one of the few people in the world actually trained to do cross-country traverses in a straight line.

I guess I’d better explain that last one. Several years ago, when I lived near Seattle, I was a volunteer first responder for King County Search and Rescue. This is serious business, and while they let pretty much anyone try to join they merrily kick your ass for hundreds of hours before you’re allowed on missions.

Perhaps the most grueling part of that ass-kicking is wilderness navigation, which involves telling you to start in one place and walk in a straight line down a specified compass bearing, crossing whatever you find until you hit the line that marks the end of your journey, which can be as far away as a couple of miles. You do this in pairs. Basically, each of you carries a big stick covered in reflectors and you spread apart, taking compass readings off each other and trying not to drift too far off course.

As you might imagine, the wilderness of the Pacific Northwest in early winter is not the most pleasant terrain in which one might do this. The hills and old-growth forests are fine; the lowlands are not. I’m pretty sure being a smart-ass got me sent directly through a swamp and thigh-high mud at one point (sorry for dragging you along, Matt). In that swamp, a tree fell on me. The training was draining beyond belief, and getting through those runs is one of the most satisfying achievements of my life.

All of which is to say that I have some idea of how ridiculous the straight-line journey can be, and that it’s a lot of fun to see it play out on video. The world of 20020 has a lot of what I did — I’m pretty sure the University of Washington has to cross basically the same terrain as my old stamping grounds in the Cascade foothills — and a lot of what Davies does in his crossing of Norway, which features one monumental kayak session which I imagine Mimi would have had some fun with.

On top of that, the 20020’s bowl game participants have to navigate through cities, which, while less physically distressing, might be even more frustrating. If they go out of bounds long enough, they’re permanently ejected. In Chapter 1, JUICE, anti-grammarian, space probe and the designer of this awful mess, describes what San Diego State safeties Nick and Manny have to go through even to go grocery shopping:

#1, that’s where Nick and Manny live. #2, you can see how the field sorta runs along a city street but only for a couple blocks. there’s a drugstore and a couple other shops where they can buy stuff but that’s about it. #3 is where it goes to hell. you gotta sneak through peoples’ yards and around their houses to get through. then you gotta cross the highway on foot without anyone thinking youre a weirdo

and i mean all of greater atlanta is like this. once you get to cobb county, roswell, those places, it’s nothing but curvy roads and houses you gotta find your way around. they gotta do a whole bunch of planning and timing to even go to the grocery store

As Davies shows in his videos, both here and in his attempts to cross Wales, applying these sorts of constraints to a journey make for a fascinating time even without the prospect of football. And if you’re a 20020 fan, I think watching them will give you a better perspective on what the protagonists of that story have been doing for thousands of years. 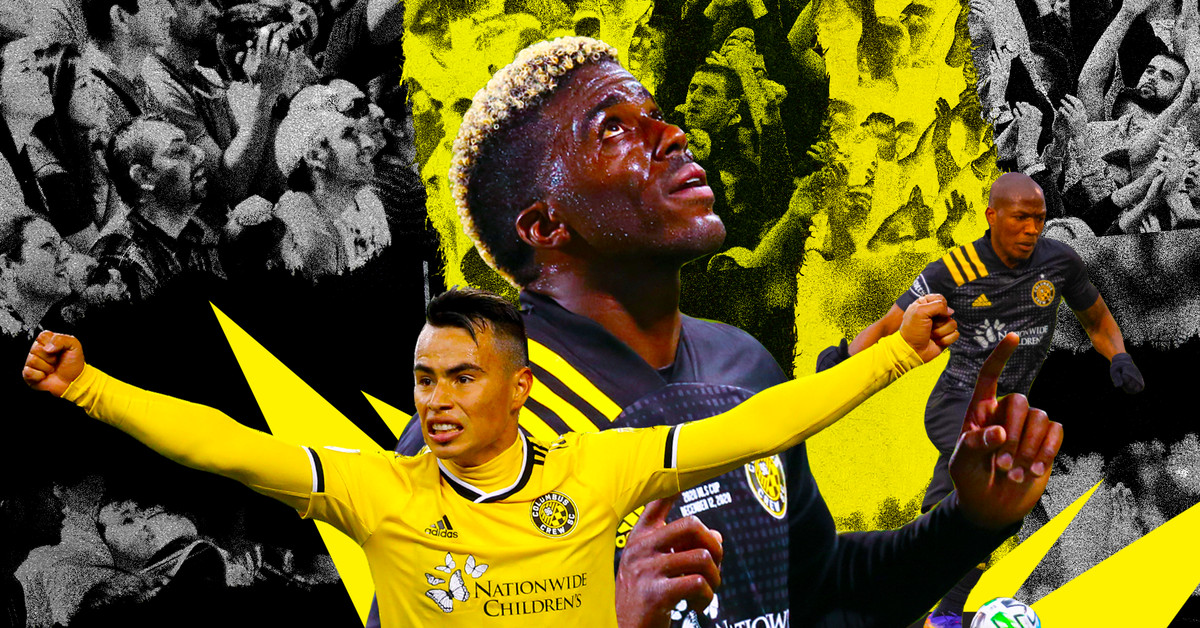 MLS preview 2021: Where every team stands heading into season