For Niko Walters, the pressure doesn’t change the passion

I told ya’ll so! Jalen Hurts should be the Eagles starter 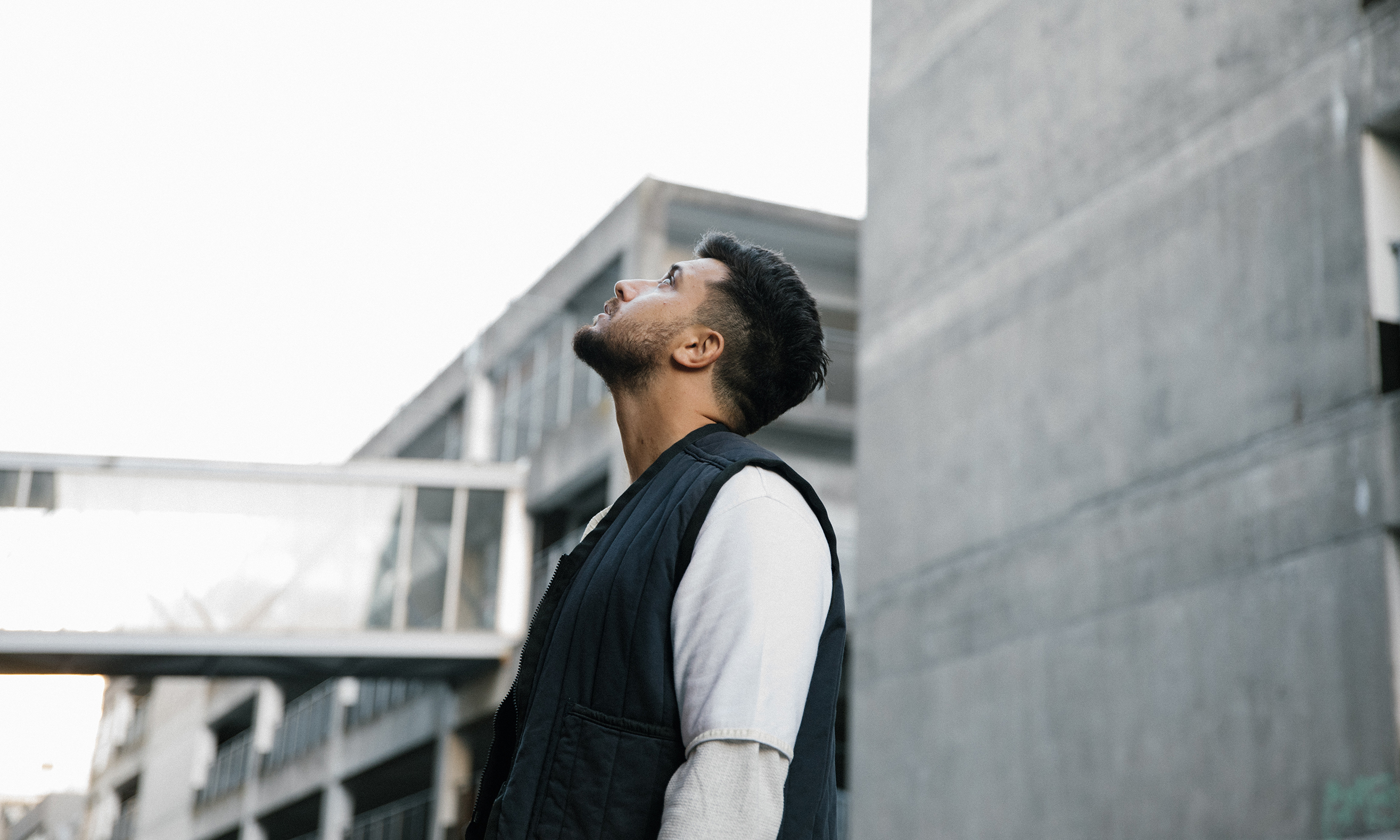 On the back of the arrival of his debut album late last month, we caught up with the fast-rising young New Zealand artist to learn how it came together and what’s led him to this point.

Niko Walters grew up immersed in music, but it wasn’t until he left the country that he found himself seriously motivated to create it. The young Aucklander was based in London, living a reasonably carefree existence in a Hackney flat when he found himself with free time, a guitar and a laptop on his hands. With no particular goal or intent in mind, Walters started to write.

“I’ve always been musical,” Walters recalls. “I’d write songs as a kid, and jam on the guitar.” But while the songs of his youth had been penned mostly for himself, his work in London would soon see him find a much wider audience. Back home, he was already on the radar of Universal Music – the local superstardom of his Six60-fronting older brother Matiu no doubt playing a part – and upon hearing the “little mixtape” written and assembled in his London bedroom, the Auckland-based label wasted no time in bringing the younger Walters brother on board.

From there, things started to move quickly. Walters released his first single, the soul-tinged ‘Moving On’, with the label in mid-2019, before seeing his profile jump again with a support slot at Six60’s return to Western Springs in early 2020. And with last month seeing the release of his debut studio album, the accomplished eight-song collection ‘Escape’, he’d be justified in feeling the pressure of his accelerated rise. To hear Walters tell it, though, he’s not too concerned about all that.

“It was never really a goal to do this as a career,” he admits. “Music was always a passion for me, I was always going to do it with or without a label on board, or [whether I was] making money for it.”

Reflecting on his early introduction to music, Walters acknowledges that both he and Matiu benefited from having parents who’d encourage them to listen widely and enthusiastically. “They aren’t musicians,” he explains, “but Dad plays the guitar and Mum sings, and they’re just huge music fans. Growing up they introduced us to so many different genres, made us really appreciate songs from different genres. I was listening to Al Green, Nick Cave and The Rolling Stones, but then also listening to S Club 7. People [at school] thought I was a bit of a loser because of that, but it was just the music I loved.”

Lunches and morning teas were spent playing the drums and jamming on the guitar, or taking part in his high school’s kapa haka and Samoan cultural groups. Outside of school, things were largely the same – Walters recalls gatherings with his dad’s large Māori family where “the guitar was passed around and everyone was singing”, as well as the sometimes surprising scenes his classmates would encounter when they’d visit the family home. “My friends would come around for dinner,” he laughs, “and my family and I would all be around the table singing. My friends would just be like, ‘What is going on bro?’”

There are still echoes of that young eclecticism in Walters’ current style, as the likes of Al Green and James Brown rub shoulders with contemporary artists like DVSN and Frank Ocean on his long list of influences. True to that inspiration, there’s an undeniable warmth and soul to his vocals which – offset by the sometimes spacious, sometimes gritty production that underpins the album – makes listening to Escape feel like nostalgia in the present.

It also helps that both in the maturity of its songwriting and the quality of its production, the record represents a clear step up from his earlier bedroom-based work. Now working with the support of Universal Music, Walters was able to share studios with the likes of in-demand local R&B and pop songwriters and producers Rory Noble and Mikey Dam on the making of Escape. Walters says the upgraded studio setting – and the new dynamic it created – was a little jarring at first.

“It took some getting used to,” he admits. “You’re put in a situation with an expectation of an outcome. I found that a bit manufactured, when it’s like ‘go and create something’. That pressure can be a bit hard to deal with sometimes, especially when you’re put in with people that you don’t really know. The writing process can be personal, you’re opening up about stuff that’s special to you.”

Despite those initial concerns, the final product is one that he’s undoubtedly proud of, and which seems to have already found an audience. Recent single ‘Not My Neighbour’ has seen Walters crack the official New Zealand Top 40 (and the top 20 for local singles), and early returns on the album have been positive too – a fortnight after release, his first official full-length is sitting comfortably within the local top 20.

And while ‘Not My Neighbour’ sees Walters taking a somewhat light-hearted approach to his songwriting, recounting a love story narrative through the lens of a police manhunt, the album as a whole takes in a wide range of moods. “I’m a different headspace for each track,” he explains.“I want the whole album to feel sonically together, but also to feel different across each song. I want listeners to go on different journeys, and experience different feelings.”

Asked about late-album high points ‘Stay’ and ‘Sinner’, the former a simmering guitar-and-organ ballad which he acknowledges is indebted to the likes of John Mayer and Matt Corby, and the latter a smoky R&B track that brings to mind Miguel’s more romantic moments, Walters says although the two differ substantially in sound and lyrical content, at their cores they’re both versions of the classic love song. “I wanted to capture a different perspective on relationships” he explains. “There’s a beautiful side to love but also sometimes it can get heated.”

Constantly driven to improve, even with his debut album under his belt Walters is conscious he’s still got room to develop as a musician. For now though, he’s just hopeful that his growing audience will take what he’s created to heart.

“I just wanted the listeners to feel and connect to the album. To make them engage with it, to stop them in the middle of their thoughts and connect. Even if it’s sadness, my goal is to create a strong connection to emotion. I want them to know me, both as a person and as an artist too.”

This content, like Niko Walters’ debut album Escape, was created with the support of NZ on Air. Escape is available now – listen to the album here.