All your Murder On Middle Beach questions answered: Will there be a season 2? 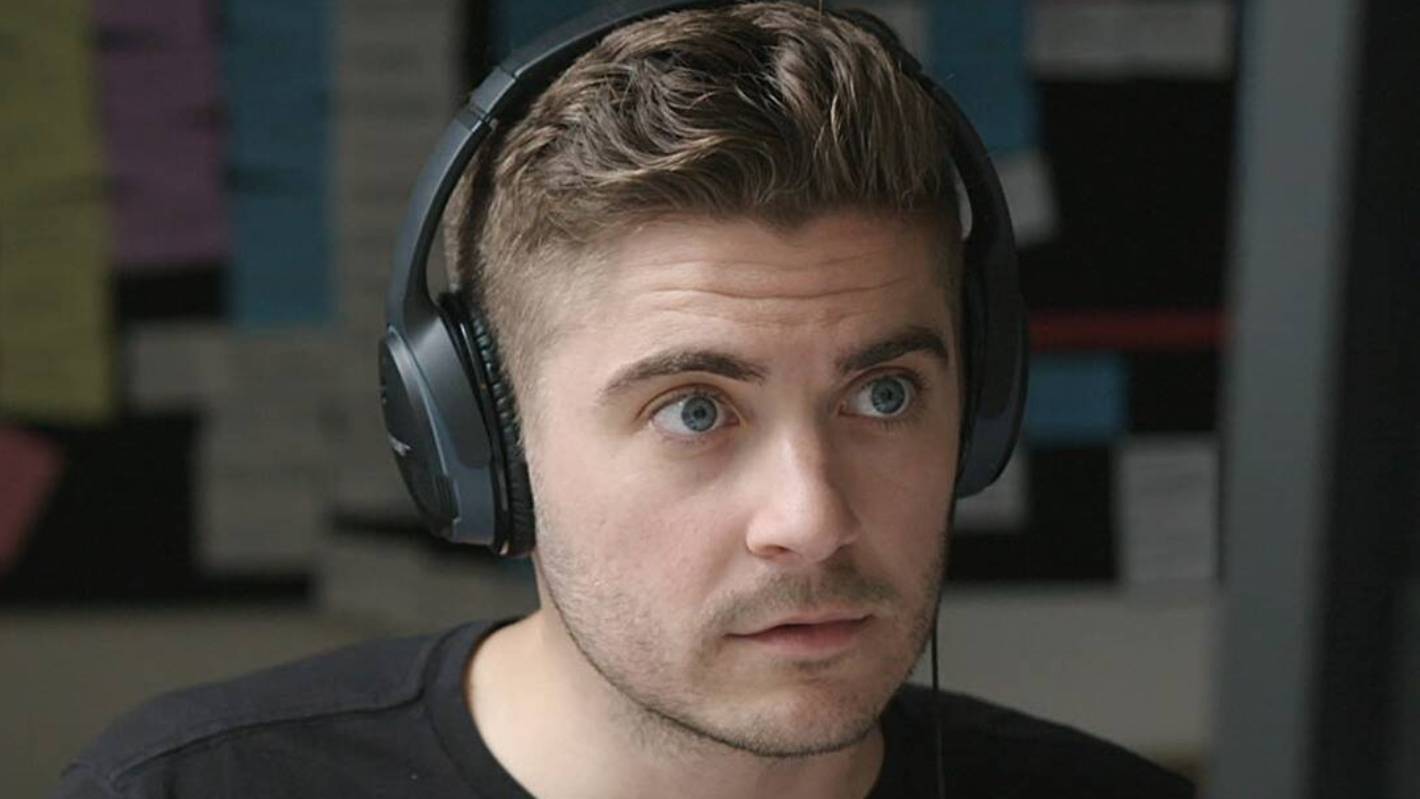 But for Madison Hamburg, when he set out to discover who killed his mother on March 3, 2010, there was one other mystery he wanted to solve: Who was Barbara Hamburg?

Murder on Middle Beach ended its four episode run on Sunday night, bringing Madison’s eight-year investigation to an end—but also a new beginning, both for the filmmaker as a family member who’s experienced this kind of tragedy, and for the investigation, after a major breakthrough in the case.

Just 18 years old when Barbara was murdered, Madison told E! News his documentary is less of a whodunnit and more of an exploration into Barbara the person, not just the parent, and the “conflicts within her life.”

Those conflicts, as well as Madison’s family secrets, are exposed and explored throughout Murder on Middle Beach, along with his ongoing investigation into the still-unsolved slaying.

But will Madison continue to document his search for his mother’s killer? And how did his family members—including his estranged father—react to the docuseries?

What’s Next For the Investigation

At the end of the documentary, Madison and his team gained access to key documents related to the case through the Freedom of Information Act, despite the Madison Police Department attempting to block their requests.

“The case files are silver lining throughout all of this,” Madison said, “when weighing the pros and cons of doing something like this [documentary].”

After receiving the files in mid-October, Madison and his team are still going through all of the information, which he called “extremely illuminating.”

“I think that the police were more overwhelmed than anything with this case because there’s so many moving pieces,” he explained. “After eight years of piecing together fragments of people’s memories about my mom and March 3 and what was going on in her life—having these case files, the clarity and accuracy of facts within these files, would’ve saved me so much time. [Laughs.]”

While he couldn’t “get into details with what’s to come” when asked about releasing more episodes of Murder on Middle Beach, Madison did say, “There’s certainly more to the story. this kind of opens the investigation up in a new way, in a new chapter. It’s really…exciting is a weird word for it, but I guess that’s how I feel.”

Though gaining access to the police files has been “really gratifying” for Madison in terms of his investigation, he also explained the “terrifying” side effect of going through the Freedom of Information Act.

“This stuff is on the cusp of being publicly available,” he said, “that comes back to the unique part of this, I don’t want pictures of my mom’s autopsy on the Internet.”

How His Family Reacted

“It was unnerving for me throughout the whole process,” Madison said of knowing his family members would eventually see the documentary and also be subject to audience members’ opinions—the good, the bad and the accusatory.

“I think I realized there was no way to do this or do with what the material I had that’s not exposing vulnerabilities and, in some ways, exploitative.” he continued. “To tell their stories, they’re doing it, right? It’s their words. I was very careful to not give my opinions about this whole thing.”

Madison admitted it was “really tough” to ask family members—including his sister Ali Hamburg, aunt Conway Beach and grandmother Barbara Lund—if they had anything to do with Barbara’s murder and “to hear the things that they were saying about each other and revealing to me.”

His interviews present an unthinkable moral dilemma that once again highlighted the fine line between invested family member and investigative filmmaker.

“There were moments of like, if I found out, truly hypothetically, that a family member did this—like, if I found out my sister did this, like, would I act on that?” he said. “And is ruining the rest of her life, is that what my mom would want? And at a certain point, there was a lot of ethical ambiguity and sort of these moral quandaries that I was faced with that I hope shines through.”

Weeks ahead of its Nov. 15 release, Madison hosted screenings of all four episodes for his family.

“Everyone involved in my family, outside of my dad, has seen it with weeks to digest how they are portrayed and how they come across and the scope of the series,” he said. “There were a lot of tough conversations, but at the end of the day, they understood.”

Well, almost all of them understood. The documentary shows and explores Madison’s estranged relationship with his father Jeffrey Hamburg, who was a main person of interest in the case. And in the final episode, Madison wears a wire-tap to secretly record a conversation with Jeffrey. Later, the pair have a tense phone conversation that ends with Jeffrey refusing to talk after learning Madison was recording the conversation.

“The last time I talked to my dad was on camera, in the last episode,” Madison revealed. “I think the ball is in his court.”

Just 18 years old when Barbara was murdered, part of the reason Madison began his documentary was to learn more about his mom’s life and who she was outside of being his mother.

Madison discovered his mother and several members of her family were involved in the Gifting Table, a pyramid scheme that was exposed as an illegal cash grab in 2011.

Also known as “the tables,” each group in the organization was structured into four levels, each named after a course in a meal.

Madison didn’t shy away from revealing his mother’s participation and advancement within the group, ultimately becoming a top member a.k.a. “Dessert” level. She also recruited members from Alcoholics Anonymous meetings and the tables led to a rift between her and her sister-in-law Jill Platt before her death. (In 2013, Platt was sentenced to four and a half years in prison after she was convicted of conspiracy to commit wire fraud and conspiracy to defraud the IRS, multiple counts of wire fraud, and filing false tax returns.)

“I was really nervous about her image through all of this,” he admitted.

Ultimately, Madison set out to be “as honest as possible and also to be as balanced as possible,” when it came to the documentary.

“The reality is, this is a weird thing to say, I think my mom would be proud of me, no matter what I did in my life, good or bad,” he said. “I think she would be proud because that’s what moms do.”

What Madison Hopes Viewers Take Away From Murder on Middle Beach

After Barbara’s death, Madison left school to go to rehab for an opiate addiction. One year later, he returned to Savannah College of Art and Design (SCAD), but didn’t tell anyone anybody about his mother’s murder.

“It was really hard for me to tell people what happened to my mom after she died,” he explained. “I didn’t want to be the kid whose mom got murdered. I didn’t want it to define me. There were connotations attached to murder and the word murder and what that means and I didn’t want to fall into that category.”

However, the documentary, which began as a school project, ultimately became a way for Madison to own his story.

“I felt like this film was a way for me to define it in a way as a family member whose gone through this and hopefully change those connotations and make it less, I guess, taboo to tell someone that this had happened.”

And while he doesn’t blame people for wanting to go on to the Internet to learn the specifics of the case, his hope was for it to become “less a whodunnit” than an exploration of processing grief and the humanity behind the headlines.

Murder on Middle Beach is available on HBO Max.