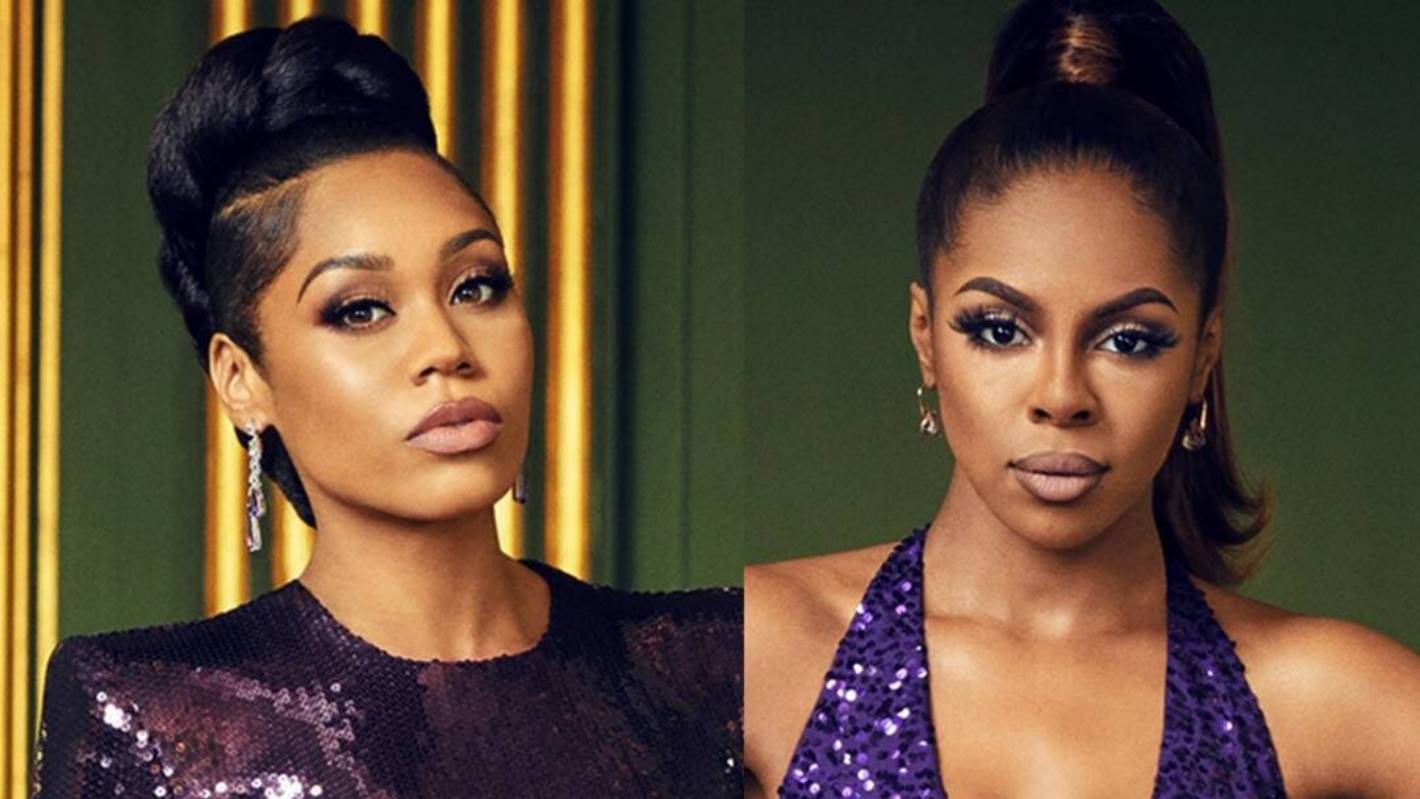 It’s the face-off Real Housewives of Potomac fans have been waiting for.

In the trailer for RHOP’s three-part reunion, which begins airing on Sunday, Dec. 13, Monique Samuels and Candiace Dillard Bassett’s feud, which has driven most of the plot of season five, is thrust back into the spotlight. The reunion marks the first time Monique and Candiace have seen each other since their headline-making altercation.

In fact, it’s grand dame Karen who urges her peers, “We have broken each other this year. Talk to God, do whatever you have to do to get this right. This is a new beginning if we are willing to pull together.”

While Karen can talk the talk, can she walk the walk? The answer: Not really as Karen goes on to insult Gizelle’s fashion.

As the reunion touches on the physical fight, neither Monique nor Candiace appear willing to take the blame.

“Did anyone bring any receipts?” host Andy Cohen asks the ladies. “Oh my God, Monique has a binder.”

When Monique pulls out her color-coded binder of receipts, Candiace declares, “The thirst book.”

The drama only grows when the RHOP husbands join the stage. Namely, Monique’s husband Chris Samuels is seen saying, “If we don’t get to owning up to this it’s gonna be some real mess up on the stage.”

Later on, he tells his wife, “Please let me handle this.”

However, Andy moves quickly to shut this down, telling the retired NFL star to “sit down.”

Furthermore, the ladies’ loyalties seem split between Monique and Candiace.

While Ashley remarks that “Candiace provokes fights,” Karen highlights that “words are weapons.”

This doesn’t sit well with Candiace, who responds in tears, “If you cared, you would not be riding this fence.”

As for Monique’s reaction to seeing the fight, which resulted in both women accusing the other of second degree-assault, she relays, “I said ‘Okay, well, if I’m fired I’m gonna go finish her off.'”

All charges have since been dropped.

(E!, Bravo and Peacock are all part of the NBCUniversal family.)