Iran says US ‘got the message’ on tense exchanges in Gulf 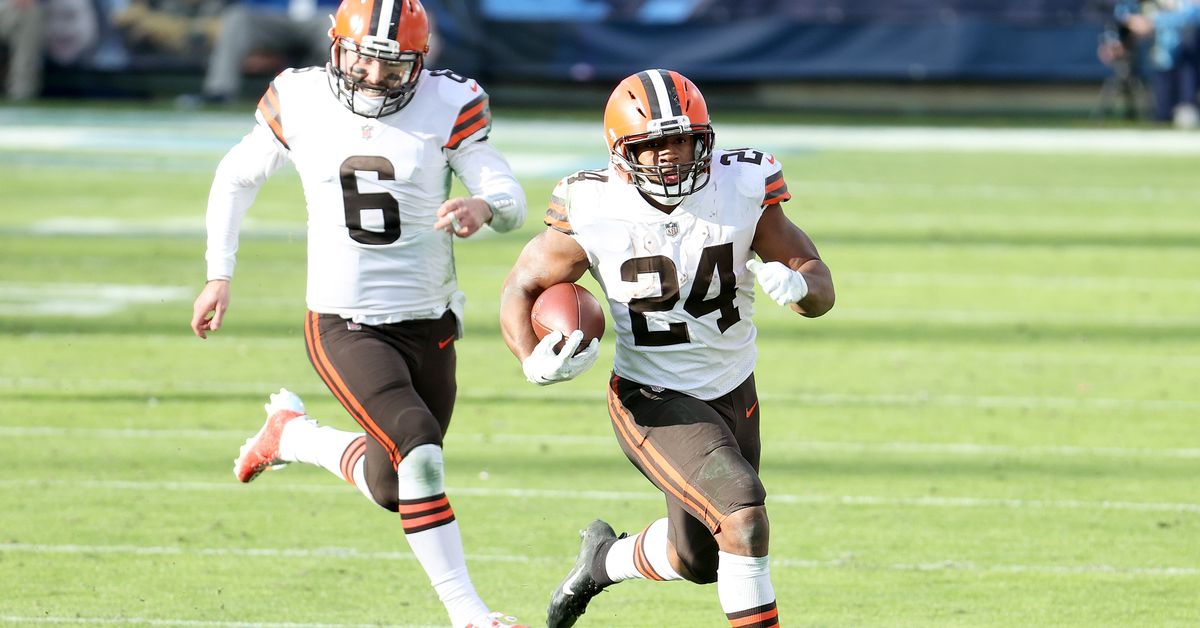 This was a monumental week for the Browns. Up to this point we all knew Cleveland was good, but it came with a level of trepidation, a caveat — that no matter how much Baker Mayfield and Co. won games, there was always some doubt whether they were really that good.

That changed in Week 13, with Cleveland beating the Titans and solidifying that they aren’t just playoff hopefuls in 2020, they’re a legitimate threat in the conference. Tennessee are arguably one of the best teams in the AFC, that went on a playoff run a year ago, and are better this season. More than just winning, the Browns prevailed in a In a shootout no less, for a Browns team that has, at times, struggled on offense. It was a statement game for sure, and one that Browns fans can hang their hat on.

Why is Cleveland so good this year? They’re just a really well rounded football team. There isn’t a definitive weakness you can exploit. The Browns are 18th in offense, 17th in defense, and 14th in special teams. None of that feels remarkable, but it shows the progress the organization has made in all phases. The lack of mistakes, one that has plagued the team for so long, is really where strides have made. While their three phases might not be remarkable on paper, the Browns are 7th in turnover differential with a +5. This includes nine interceptions, and eight fumble recoveries. One again, balanced.

History tells us that this doesn’t normally bode well for teams in the post season. Traditionally the NFL has rewarded teams that have elite talent in one area, even if there are deficiencies in others as a result — but this isn’t a normal season. Mistake-free football is winning games, and there have been an abundance of organizations willing to self destruct.

It’s impossible to know how Cleveland will fair when they hit the playoffs, but they certainly have the feeling of a trap team that could really surprise.

Sunday felt like the finale of the complete collapse that’s been Wentz’s 2020 season. It’s been one of the strangest twists of the season. There’s no discernible reason why Wentz should have forgotten how to play football, but he’s been a complete mess. On Sunday he went 6/15 for 79 yards before he was pulled for Jalen Hurts.

It’s not that Hurts was monumentally better, but he was closer than any second round rookie should be to a Pro Bowl quarterback who led his team to a Super Bowl berth recently.

Philadelphia aren’t committing to a starter for now, and that’s normally not a great sign for an incumbent QB.

I can’t believe I’m about to say this … nobody in the NFL is hotter right now than the Giants. Please, before you send emails, I’m not saying they’re a better team than Pittsburgh or Kansas City. I’m just saying that right now they’re on a heck of a tear.

Their fourth win in a row came against the Seahawks in a game where New York started Colt McCoy, which reminded me that Colt McCoy was still in the NFL. Credit where it’s due: The Giants saw that everyone in the NFC East was allergic to winning and said “I guess we might as well do this,” and they have.

Loser: Me, James Dator, writer of this thing you’re reading.

I’ve been monumentally bad at predicting the 2020 season, but perhaps my biggest whiff has been accidentally cursing Russell Wilson and watching his season fall apart.

One month ago I said that this was the season Wilson was going to finally get over the hump and win the MVP. At the time Wilson was on pace for over 4,900 passing yards with a QB rating of 120.7. At the time I thought this was a pretty safe lock — but he really pulled that away.

After losing to the Giants his season remains in tatters in the back half. Seattle can still make the playoffs and be effective, but Wilson’s MVP hopes are dead in the water. His two worst games of the season have happened in the last month, so we can kind of cross him off the list.

Because of this, I suck.

You almost blew it, you magnificent failures — but you didn’t. Congrats for still tanking this one out.

It’s been a really inconsistent season for Cam Newton, and he really wasn’t good through the air on Sunday. That said, he did what Newton does: Get the job done. Two touchdowns on the ground put the Patriots over the top in an otherwise difficult season. It might not be enough to get New England to the playoffs, but these kind of performances might be enough to keep his job in 2021.

The Dolphins have been the best secret of the season. Now they’re 8-4, rolling, and proving that this young team could really be a threat in the years ahead. It helps to have a strong rookie quarterback like Tua Tagovailoa, but the talent on this team runs deeper.

This might not be the big year for Miami when it’s said and done, but watch them in the future. 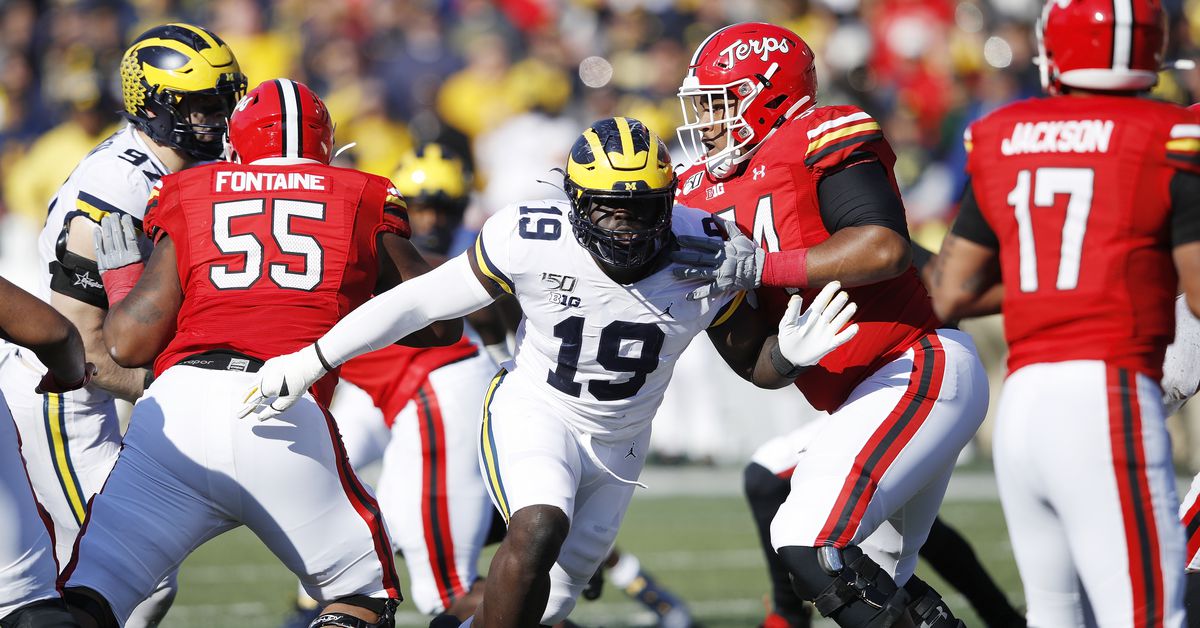