The meaning behind Dame Whina Cooper, the boring machine breaking ground in Auckland

Giving Gadgets As Gifts? Get Ready to Answer These Questions 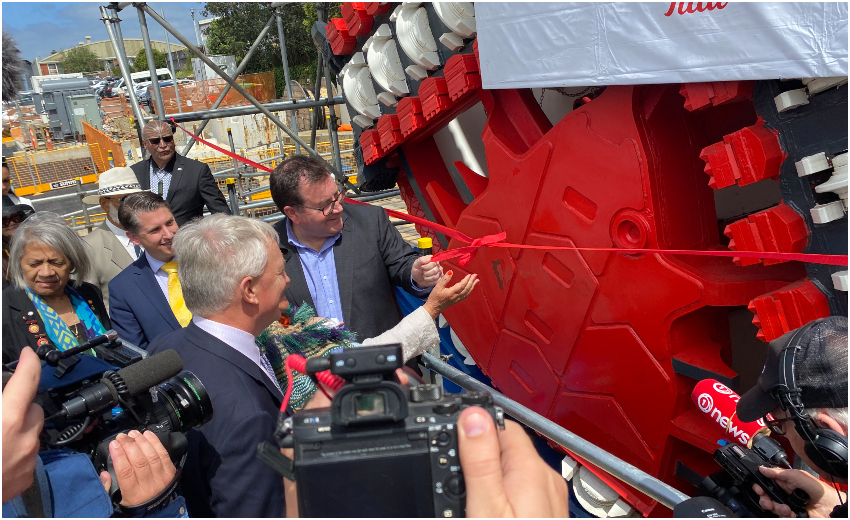 Today’s official unveiling of the tunnel boring machine (TBM), named after one of New Zealand’s most iconic civil rights leaders, wasn’t just for ceremonial purposes, but a sign of the genuine relationship City Rail Link wants to forge with Māori.

It would be easy to become bogged down by the plethora of  “boring”  puns that abound with a “groundbreaking” story like this.

But that would be a disservice to the historic nature of what it means to officially unveil the new tunnel boring machine that is part of  New Zealand’s biggest and most complex infrastructure project. To tunnel 1,600 metres into Auckland’s CBD through dicey volcanic soils, under the southern motorway, shifting 1,500 tonnes of rock a day, all to ensure 54,000 people per hour can travel to and from the city is no mean feat.

But today’s event is about more than just marking a construction project milestone, according to CRL chief executive Dr Sean Sweeney. It also signifies the genuine relationship one of New Zealand’s largest infrastructure projects wants to have with mana whenua and Maori businesses.

“I truly believe Aotearoa New Zealand would be a lesser place if not for Dame Whina’s wisdom, leadership and courage,” he says.

“And just as this project is taking New Zealand to a better place, Dame Whina did that too and that’s why I could think of no more fitting groundbreaking person than Dame Whina Cooper to name our TBM after.” 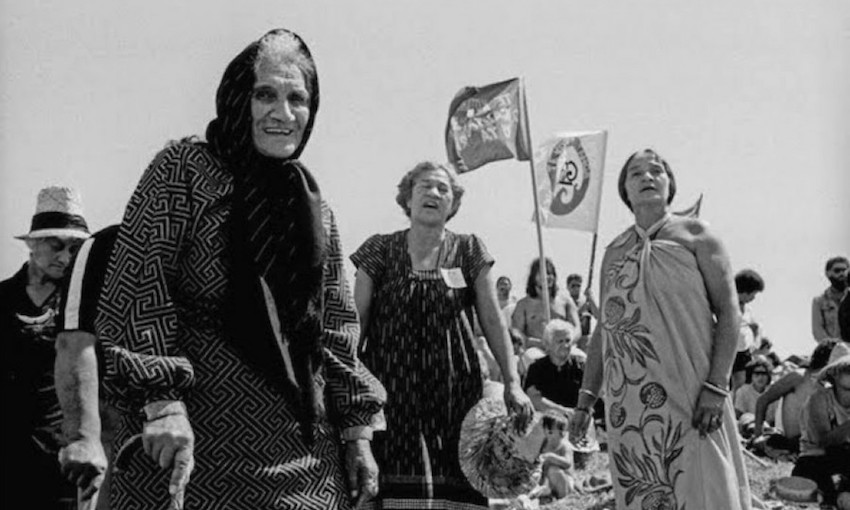 Sweeney, who became choked with emotion explaining what it meant to him to have Cooper’s family give their blessing for the use of her name, vividly remembers watching Cooper cross the Auckland Harbour Bridge on television. He says it sparked his own journey to learn more about New Zealand’s bicultural history.

“I remember watching her hikoi on the news, wondering what it was about,” he says.

“When I started working as a project manager I was responsible for building the new National Archives in Wellington, and as part of that job, I got inside access to archives, and so I’d often sit there reading old land court records and it started really changing my perspective on what happened. When we were building new facilities to house the Treaty Of Waitangi, we had to recover the treaty from where it had been sitting under someone’s stairs, where it was being eaten by cockroaches. I was closely involved with that and I then worked on Te Papa which made a real attempt to be one of the country’s first bi-cultural institutions.

“I’ve been involved in these things and I’ve seen the impact of how [improving our bi-cultural relationship] improves New Zealand, so I was very keen she was the name of our TBM.” 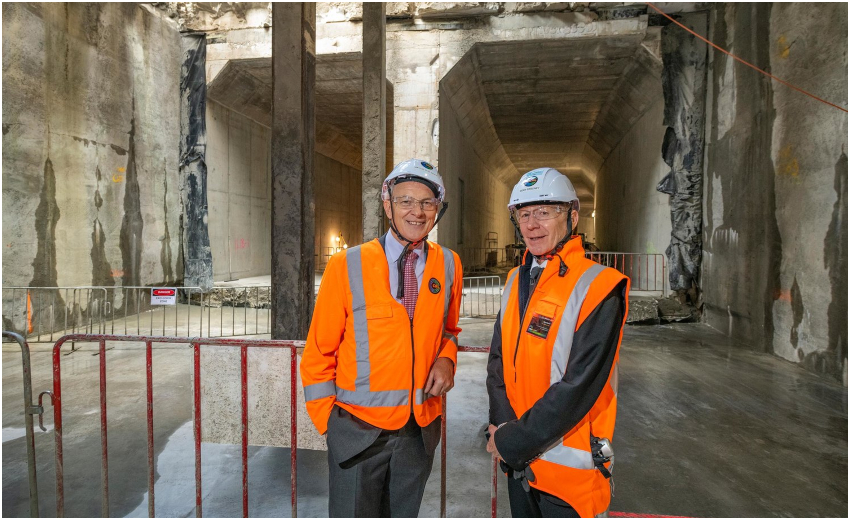 This week, Māori Development Minister Willie Jackson set a 5% spending target for government contracts to be made with Māori businesses, but Sweeney says this is something CRL is already doing.

Cooper’s daughter, Hinerangi Puru Cooper, also spoke at the unveiling event and said she was humbled to have her mother’s name associated with this state of the art tunnelling machine, but she wondered if the city’s leaders had had the same foresight as her mother, whether such an event would’ve been necessary.

“We are so honoured and humbled to be here today. I remember when Dove Meyer wanted the rail. But you people voted against it,” she cheekily suggested. “We would have had that rail going today, but maybe just as well, because we waited that long means we could have a machine named after my mother, Dame Whina Cooper.”

She ended by addressing the construction workers who will oversee the tunnelling.

“Say a prayer before you start, as I know she will be with you.” And Sweeney says the project does hold genuine risks so any extra saintly protection is appreciated.

“Tunnelling underground in volcanic seismic soils always carries the risk of collapse. No one really knows what they will encounter and they are already encountering things that are different to what the bore holes showed. So this is dangerous work. But we have some of the best people in the world doing it and they are being very careful.” 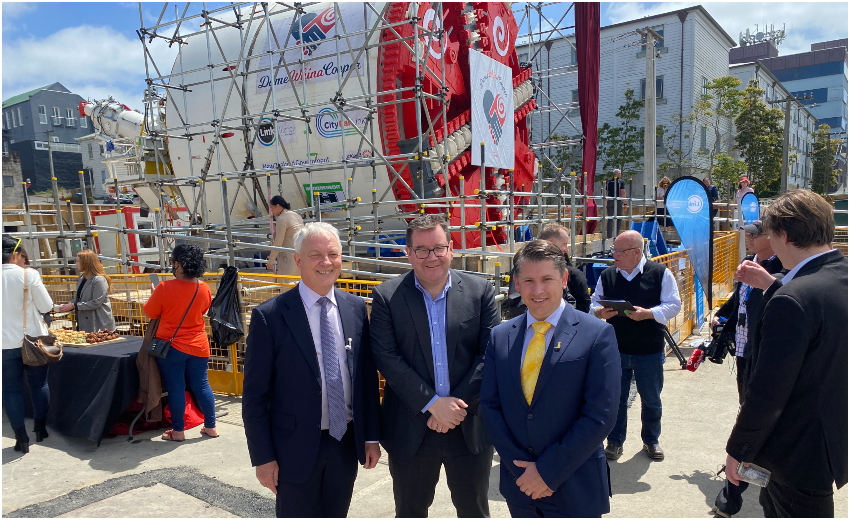 Deputy Prime Minister Grant Robertson made special mention of CRL for the efforts it’s made to ensure Māori businesses are given more opportunities to be involved, and suggested it was an example for others to follow.