The Unity Books bestseller chart for the week ending December 4 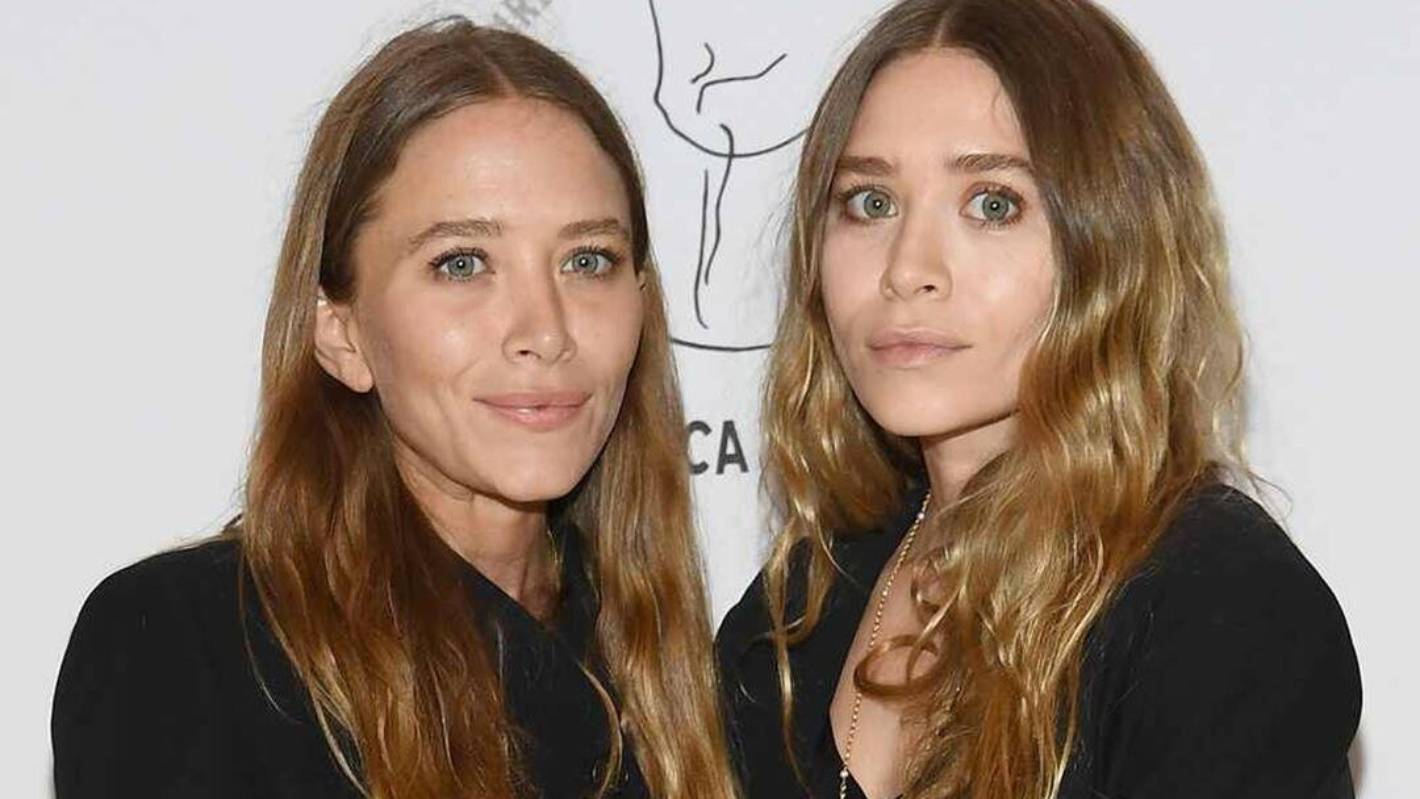 In a New York minute, you can spot Mary-Kate Olsen and Ashley Olsen.

Such was the case at the Mark Hotel in the Big Apple on Wednesday, Dec. 2. The stylish twin sisters, 34, were spotted dining outside amid the coronavirus pandemic. And, despite the dropping temperature, The Row co-founders looked every bit the coordinating fashionistas in chic black outerwear, with Ashley accessorizing with a matching black hat.

It’s not often fans get to see the siblings together. In fact, the last time they were spotted in the same space, it was in July outside of their company office in Manhattan.

Despite being major stars, the sisters have managed to keep their personal lives out of the spotlight for quite some time. So, when news broke in May that Mary-Kate and husband Olivier Sarkozy were divorcing after nearly five years of marriage, it was shocking to fans.

By the end of the month, she had officially filed for divorce amid the pandemic, which had halted non-essential court proceedings for a time. Two months later, she was spotted for the first time since the split outside of the sisters’ The Row office in New York City—the last time either star had been seen.

While neither Mary-Kate nor Olivier, a father of two with ex-wife Charlotte Bernard, have commented on their breakup, sources shed some light on differences that potentially spurred their split, including children and differing lifestyles.

“Mary-Kate started coming around to the idea of having a baby and thinking about it seriously,” an insider told E! News. “But Olivier was a closed book on that subject and was opposed to the idea. He felt like he had closed that chapter of his life and didn’t want to go back. She didn’t like the idea of not even being able to explore the possibility.”

Another source claimed Sarkozy is “very social,” noting he “loves attending events and being with people,” while the former child star is “more of a homebody and likes to be with the friends she is closest to.”

“She doesn’t need to be out on the social circuit,” the source explained. “She’s very focused on work and her brand. That’s more of a priority and they weren’t in line on that.”