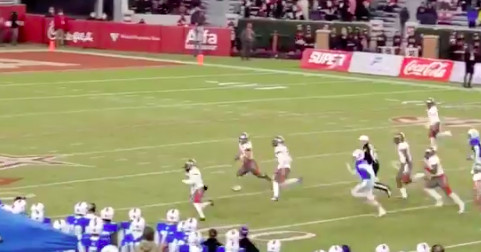 It takes something pretty special for a high school football game to get national attention, but that’s just what happened in Alabama on Wednesday night at the close of the state’s 7A championship.

Auburn High was going for their first championship in school history against Thompson, and it looked like their dream was going to be realized. They were up by nine points, down at the Thompson 20 yard line, and there was only 1:19 left on the clock. Not wanting to risk going for the score, Auburn High’s coach ran the clock down, by calling knees out of the shotgun. Happy taking delay of game penalties, Auburn High felt safe punting from midfield with 28 seconds left — then all hell broke loose.

Thompson blocked the punt, returning it for a touchdown. The score was now 28-26. If you’re Auburn High you’re scared, but still feeling pretty good about things. Then Thompson called an onside kick, and recovered it.

Needing to drive downfield, Thompson threw deep. Pass interference on Auburn High. Two plays later, another pass interference on Auburn High. From there everything was on the kicker, who drilled the game-winning field goal, robbing Auburn High of a championship they seemingly had on lock, and leaving their fans speechless. Thompson fans went wild, fans lost it in the stands, seeing their team just score nine points in 28 seconds.

There’s probably something to be said about the dangers of playing not to lose, rather than trying to win. Draining the clock was important sure, but getting backed up rather than scoring and sealing the game proved to be the difference.

Congratulations to Thompson, and goodness Auburn High, I’m so, so sorry. 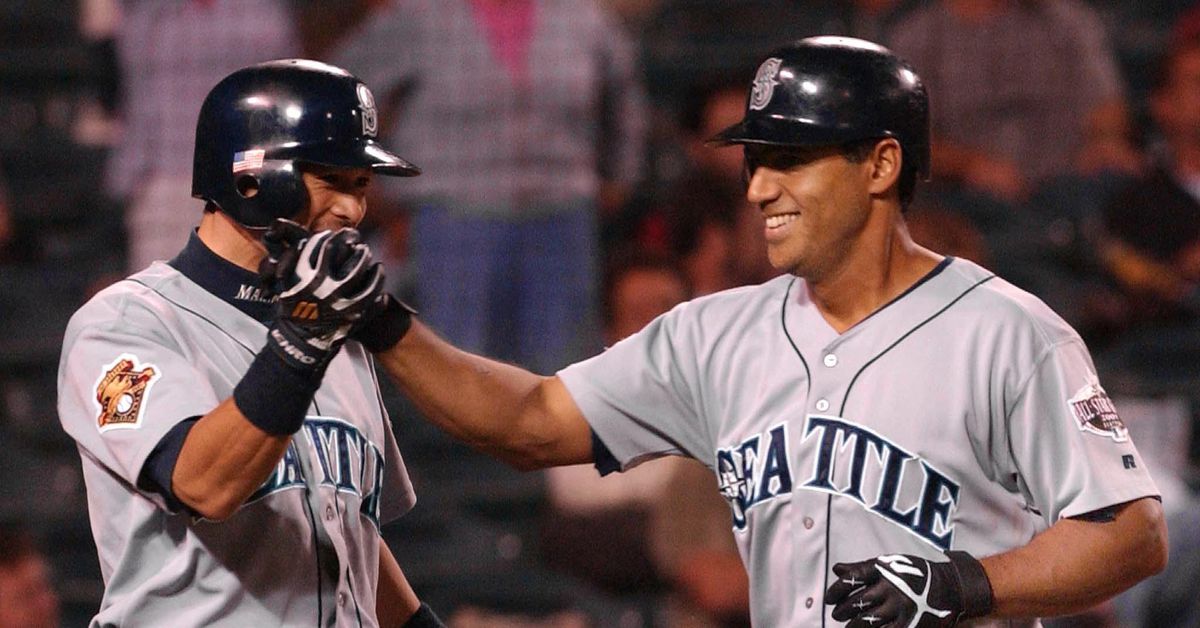