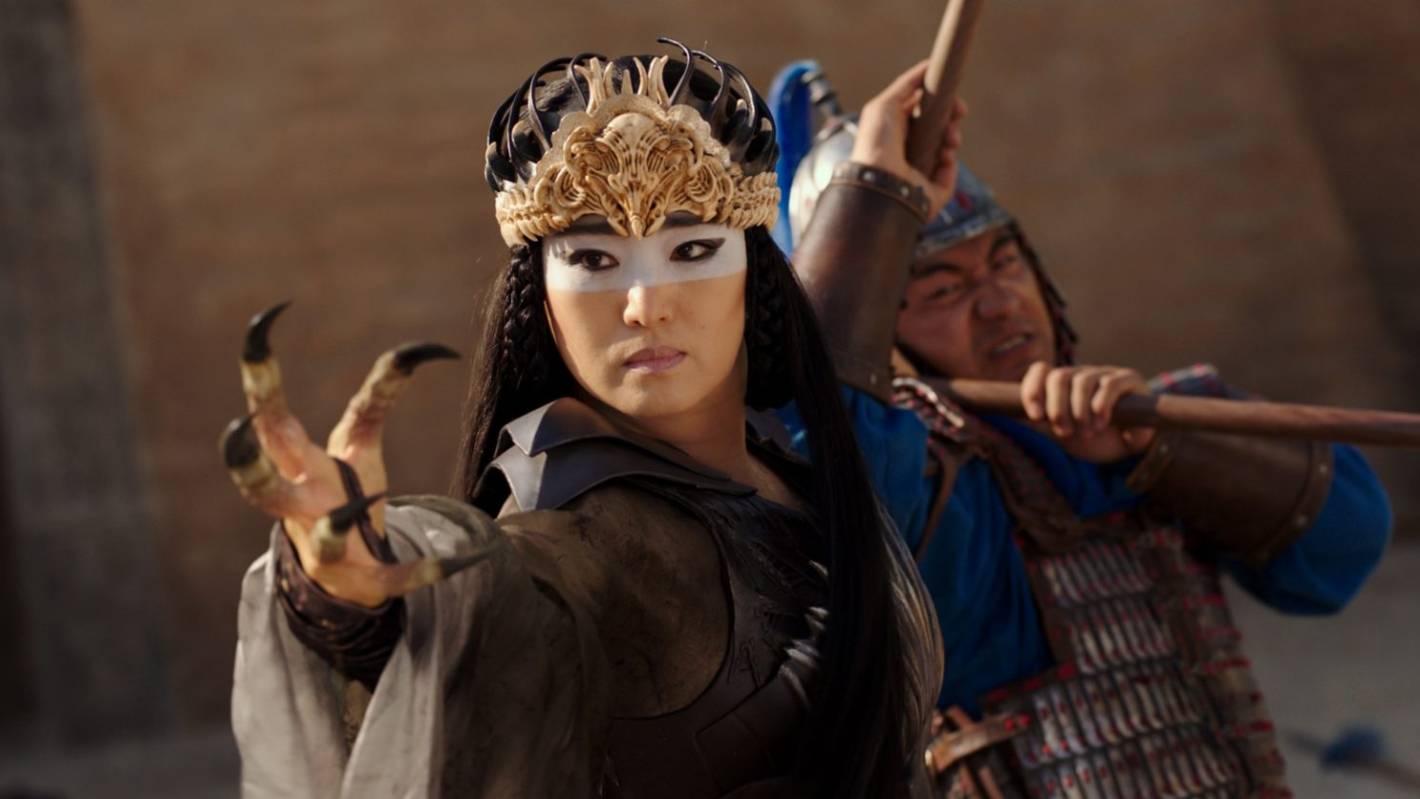 The live-action version of the 1998 animated film, directed by Kiwi Niki Caro and shot largely in New Zealand, has been available on Disney+ since September, but for an over-and-above fee as the pilot film in Disney’s “Premier Access” scheme. Today, it drops on the platform for all subscribers. Our reviewer gave it four-and-a-half stars, praising the more nuanced and culturally respectful retelling of the Chinese legend, while lamenting the fact we won’t be seeing it on the big screen it was intended for .

READ MORE:
* Five Christmas traditions that can get in the bin
* Apple TV+’s Becoming You, Neon’s Million Things among great new shows to stream
* Why is Mulan so expensive, and what does it mean?

An original for the Disney+ platform, Godmothered stars the hilarious and thus far underutilised Jillian Bell (Brittany Runs a Marathon) as an in-training Fairy Godmother who learns her chosen profession is facing extinction and so targets the equally funny Isla Fisher (Wedding Crashers) as the reluctant recipient of her magic. With Bridget Jones’ Diary director Sharon Maguire at the helm, this promises to be festive family fun with some jokes just for the grown-ups.

There are two kinds of people in the world: Those who embrace Christmas songs in all their uncynical glory – and grinches. If you’re in the latter group, definitely look away from this star-studded cheese-fest, which features some singers you would immediately imagine to be involved in such an endeavour – Andrea Bocelli, Michael Buble, the Broadway cast of Frozen – along with a few surprises. Wanna know what it sounds like when K-Pop band BTS take on Santa Claus is Coming to Town? Cos that’s happening.

It’s December! The month to get your yearly fix of mince pies, scorched almonds, socialising with your colleagues and Christmas movies.

Celebrating its 30th anniversary this year, Home Alone is a modern classic and you know you’re old when the end makes you cry as hard as the middle makes you laugh – which is hard indeed. This is a far from perfect film, but the saccharine sweetness of its yuletide message is diluted by its slapstick humour, it’s got the great Catherine O’Hara, Macaulay Culkin when he was still cute, incredible kid wish-fulfilment, a sharp script and oozes nostalgia from every snow-laden frame. It’s time for your annual dose.