Lisa Rinna had an epic breakfast in honor of Erika Girardi

Diabetes treatment has an exciting breakthrough. Now the government needs to get on board

Covid: Travel allowed between Wales and England’s tiers one and two 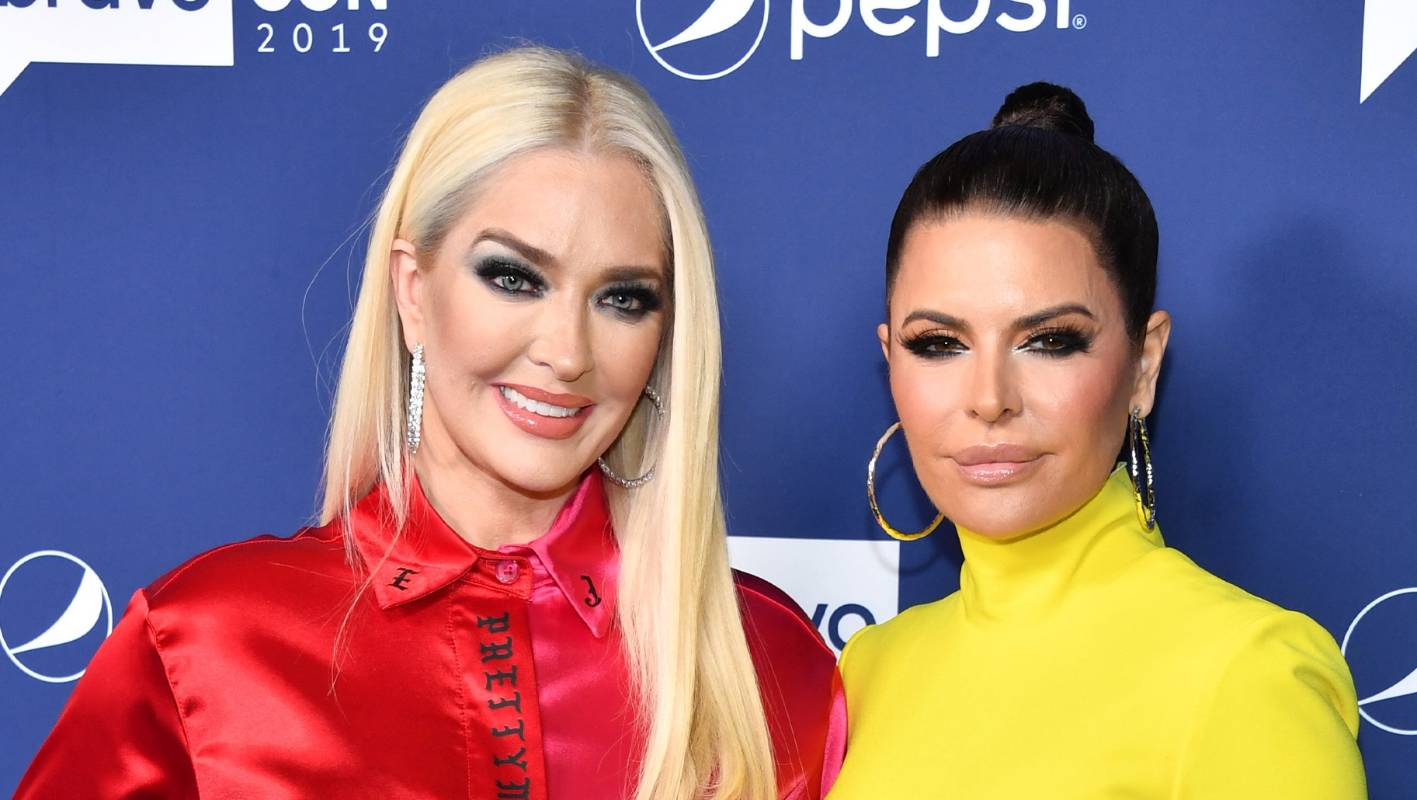 Lisa Rinna and Erika Girardi have quite a few things in common. Both Real Housewives of Beverly Hills cast members have starred on Broadway (in the same Chicago role, no less), and they can each slay a pink blazer minidress. What’s more, Lisa and Erika have both been known to indulge in a hot dog “once, twice a year” — and they’re both of the opinion that pumpkin pie is not just for dessert.

Lisa nodded to that shared belief in a recent Instagram Story filmed at her breakfast table. Showing a plate loaded with a slice of pumpkin pie and a few generous poufs of whipped cream, the lip-kit pro referenced an iconic RHOBH moment. (We’re talking, of course, about that time Erika ate pumpkin pie before noon on the Season 9 camping trip.)

As she pondered her sugary treat, Lisa tagged Erika and said: “I too believe in pumpkin pie for breakfast. Nothing like it.” Laughing, she added: “[I’ll] have a little pumpkin pie with my whipped cream.”

Want more The Real Housewives of Beverly Hills? Catch up through the Bravo app.