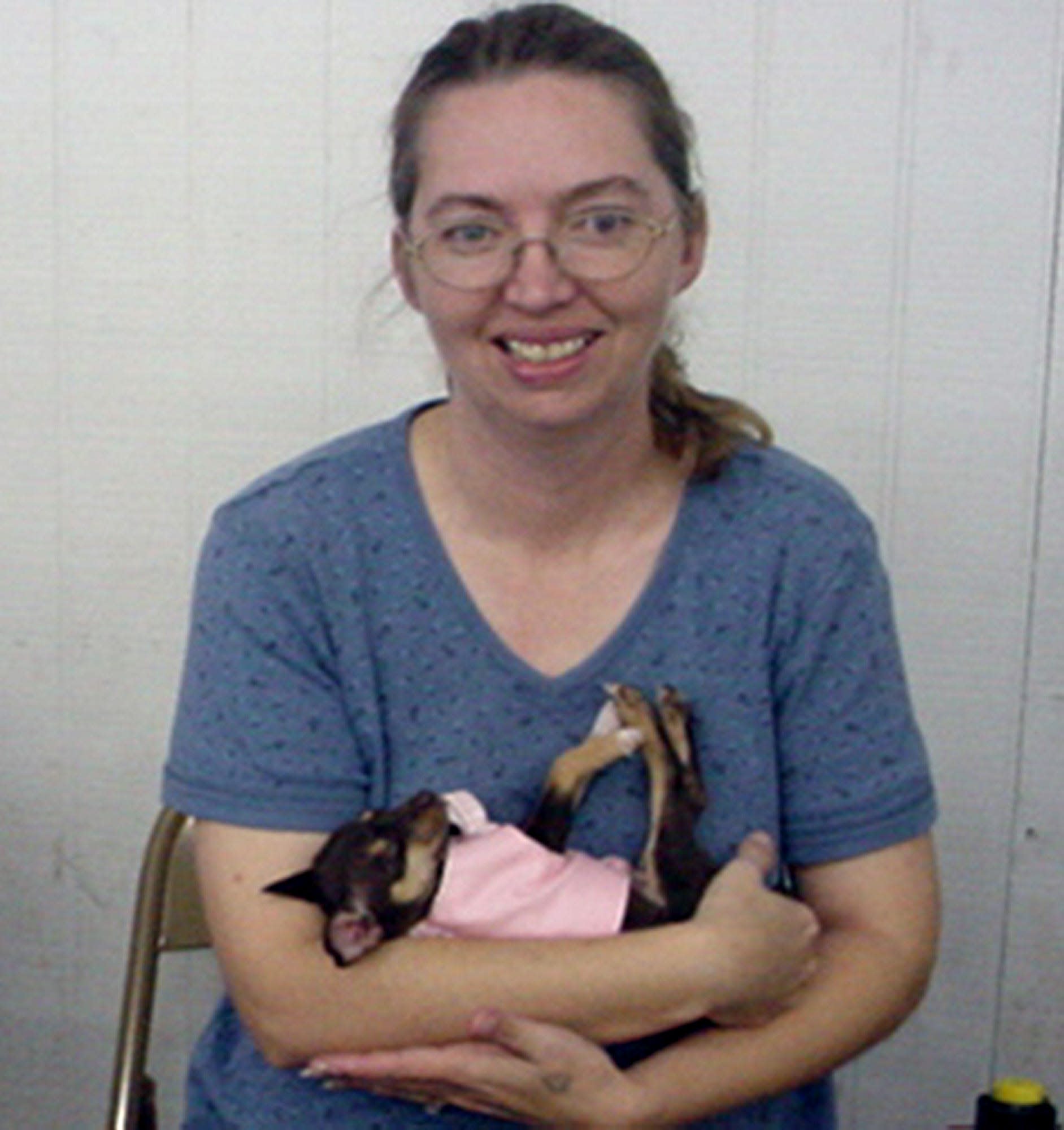 A coalition of 90 current and former law enforcement officials are calling on federal authorities to halt five executions scheduled during the final weeks of the Trump administration, claiming that the uncertain transition period and resurgence of the coronavirus pandemic risk undermining confidence in the criminal justice system.

“When people believe the state is executing a person, or applying the death penalty unjustly … their trust in our system of government and law enforcement is undermined,” the officials said in an open letter released by the group Fair and Just Prosecution.

This year, the Trump administration has dramatically revived its use of the death penalty after a 17-year hiatus, executing more prisoners – eight – than any system in the country.

Two more are scheduled for execution this month and three in January, just days before the inauguration of President-elect Joe Biden, who opposes capital punishment.

The opposition group, which includes current and former prosecutors, state attorneys general, police chiefs and sheriffs, argued that the slate of executions appeared to represent a “rush” against the clock ticking down on President Donald Trump’s tenure despite the formidable health risks posed by the virus.

Last month, the execution date for Lisa Montgomery, the only woman on federal death row, was moved from its original date of Dec. 8 to Jan. 12 after her lawyers contracted the virus.

The delay, the legal team said, “gives Lisa Montgomery a meaningful opportunity to prepare and present a clemency application after her attorneys recover from COVID.”

Montgomery was convicted in a 2004 murder-kidnapping case in which she strangled a pregnant Missouri woman and removed the baby from her body with a knife. The child survived and was recovered by authorities. Defense attorneys have argued that Montgomery has severe mental illness and was a victim of rape, incest and child sex trafficking.

“It is impossible for attorneys to effectively represent their clients during this time, either in clemency or in their motions to stay or reverse the sentence of death,” the group said. “At a time when the country is struggling through a deadly pandemic, spending scarce resources to carry out federal executions and forcing defense lawyers to risk their lives to defend clients on death row is simply unthinkable.”

Attorney General William Barr, who was instrumental in pushing for the reopening of the federal death chamber, has been largely unmoved by criticism of its aggressive application even in the midst of a pandemic.

OUT OF JAIL: Paul Manafort released to home confinement amid pandemic; ‘time is of the essence,’ Barr says

“The American people have made the considered choice to permit capital punishment for the most egregious federal crimes,” Barr said in July after the first federal execution since 2003, when Daniel Lewis Lee was put to death for the 1996 murders of three members of an Arkansas family.

At the time, Lee’s attorney, Ruth Friedman, denounced the government’s action as “reckless and relentless,” saying her client remained strapped to the gurney for hours as the last legal challenges played out overnight.

“It is shameful that the government saw fit to carry out this execution during a pandemic,” Friedman said.

Miriam Krinsky, a former federal prosecutor and executive director of Fair and Just Prosecution, said the busy execution schedule in the last days of an administration is “a sad legacy to leave.”

With five inmates set to die during the next several weeks, Krinsky said, it is particularly striking that Trump was weighing possible preemptive pardons for family members and his personal attorney.

“It is ironic that his focus seems to be reserved for those who are close to him or for political payback,” she said. “It is yet another example of system failure.”

Darrel Stephens, former chief of the Charlotte-Mecklenburg Police Department in North Carolina, said his support for the petition marked the first time he has joined such an effort.

The former executive director of the Major Cities Chiefs Association said his backing should not indicate blanket opposition to the death penalty.

“In very narrow and limited circumstances, it should be an option,” Stephens said. “But I have lots of concerns in its application. In the final months (of the administration), it feels like a rush to execution. It doesn’t sound like good common sense.”