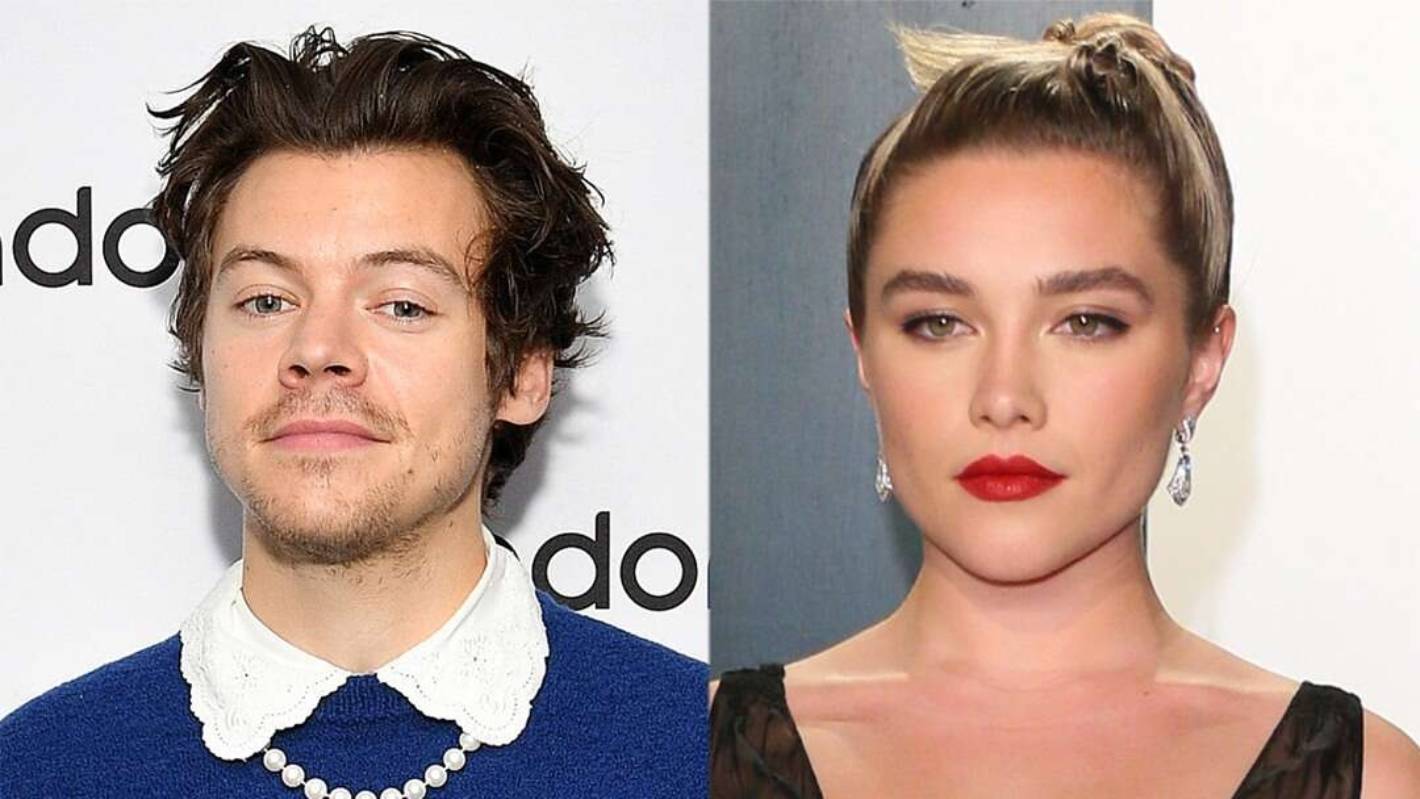 Fans are sure to adore a new glimpse at Harry Styles and Florence Pugh as they channel the stylish 1950s in their upcoming film.

The two stars were photographed during the Palm Springs film shoot for the highly anticipated movie Don’t Worry Darling on Monday, Dec. 1. People on social media are positively buzzing over the photos taken of the singer and the actress on the set of the Olivia Wilde-directed psychological thriller, and it’s obvious why.

Harry appears confident and cool in two different suits, one brown and one navy, while Florence looks stunningly carefree in a print robe. One scene from the film appears to feature Harry walking to a convertible while holding a briefcase and another bag.

When film cameras stopped rolling, Harry and other members of the film’s team could be seen wearing masks and protective equipment as production continues amid the ongoing pandemic.

Limited details are known about the plot or characters, although the film revolves around a 1950s married couple dealing with secrets.

The movie’s shoot was halted last month after someone involved with the project tested positive for COVID-19. Filming resumed last week in Los Angeles.

This has been a year of milestones for both stars. Florence earned her first Oscar nomination earlier in 2020 for her role as Amy March in director Greta Gerwig’s take on Little Women. Florence can also be seen opposite Scarlett Johansson in the upcoming Marvel flick Black Widow, which had its release date delayed by a year due to the pandemic and is now slated to hit theaters on May 7, 2021.

Meanwhile, Harry continues to enjoy huge success with his 2019 album Fine Line, having nabbed three Grammy nominations ahead of the ceremony on Jan. 31, 2021.

A release date for the Warner Bros. project has not yet been announced, but at least this photo can help to tide everyone over.