Mick Schumacher confirmed for Formula One seat with Haas in 2021

I finally solved the housing crisis. Ask me how 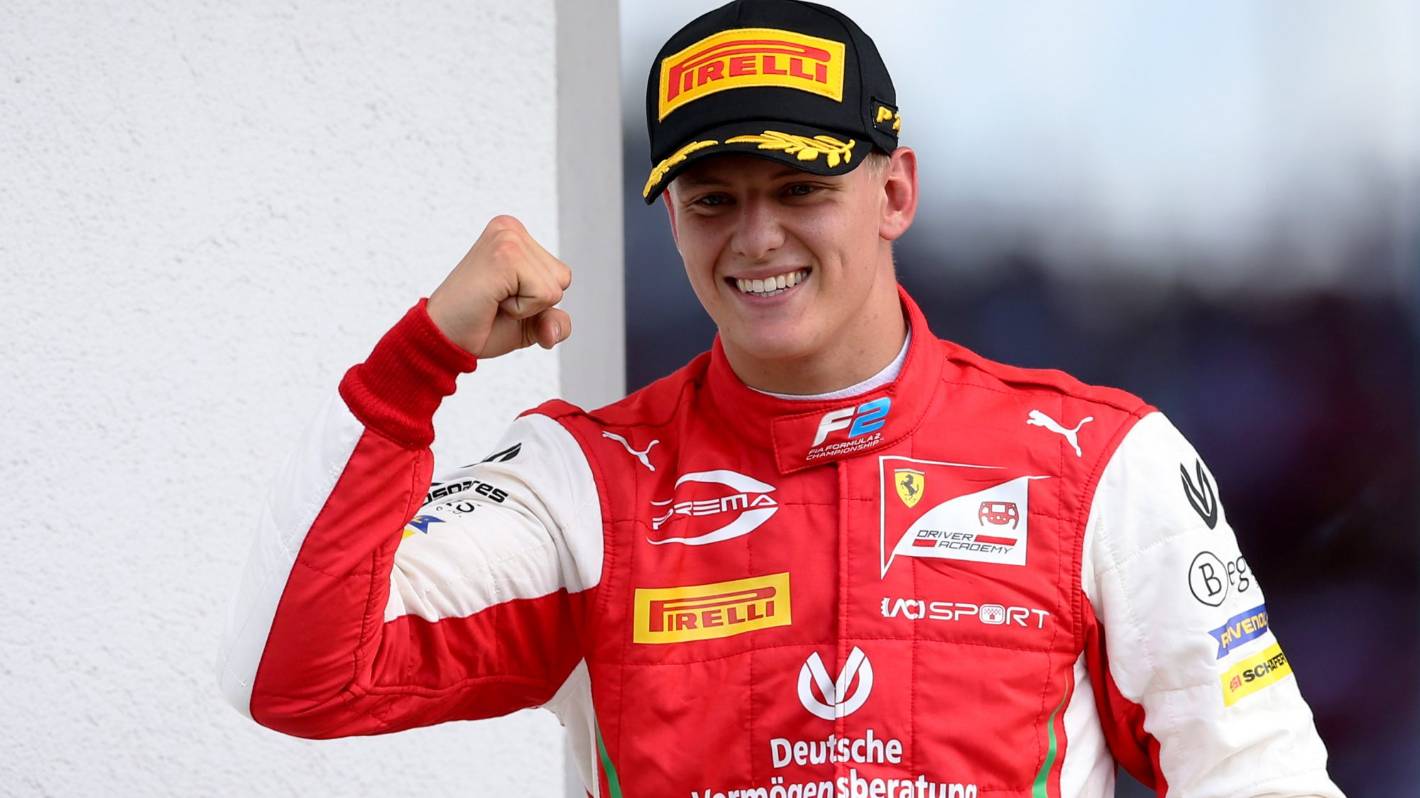 Mick Schumacher will make his debut in Formula One next season for the Haas team.

Haas said on Wednesday (Thursday NZT) they had signed the 21-year-old son of F1 great Michael Schumacher, bringing the famous name back to the grid for the first time since the seven-time champion retired at the end of the 2012 season.

Mick Schumacher will be stepping up from Formula Two, where he leads the standings with one round to go.

Schumacher is part of Ferrari’s driver development program and his arrival continues a close relationship between Haas and the Italian carmaker, which supplies the US team’s engines and numerous other components. He will be partnered at Haas by Russian driver Nikita Mazepin.

British driver Callum Ilott, Schumacher’s closest title rival in F2, will not have a seat. He is also part of the Ferrari programme and had been scheduled to drive a practice session with Haas in October but the session was washed out by bad weather.

Haas is parting company with both of its 2020 drivers, Romain Grosjean and Kevin Magnussen.

Grosjean will miss Sunday’s (Monday NZT) second race in Bahrain after his crash at the same venue last week and will be temporarily replaced by Pietro Fittipaldi after being injured in a fiery crash last weekend.