Why is my area in a higher tier? 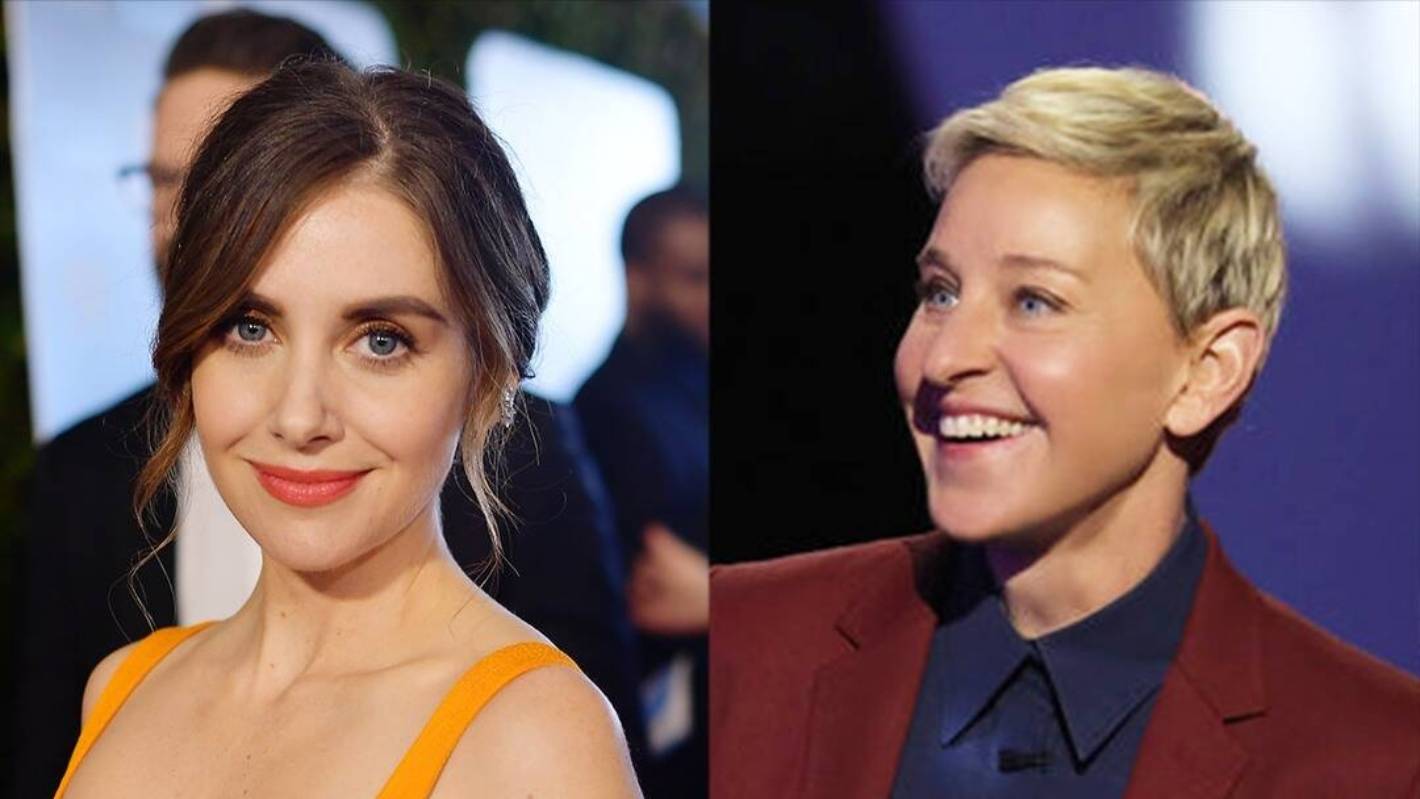 Accidents happen, even between strangers.

On the Nov. 30 episode of The Ellen DeGeneres Show, Alison Brie recalled her cringe-worthy first encounter with Ellen DeGeneres, during which she accidentally showed the host a revealing photo.

“I’m so glad that you remember that we met before even though I feel like it was a little embarrassing for me,” the Glow star said. “The nature of our meeting was, you know, I was rushing into the gym and I had been receiving some sort of prank texts that morning. And, you know, I’ve known our trainer Jason for a while so I share things with him all the time.”

The actress continued, “And I came in bursting like, ‘Hey guys, you gotta see what I’ve been receiving on my phone!’ And as I go to show him, there you are, just passing by, you’re sort of just lunging by. And you were like, ‘What’s going on?’ And I whipped around—I think before I realized it was you—I was like, ‘Look at this!’ And, you know, it was a photo of a man’s nether-regions.”

Although the 37-year-old confirmed the man was “a stranger,” she immediately apologized to the daytime talk host, recalling, “I really kind of put it in your face and I apologize.”

After hearing Alison recall the moment, a smiling Ellen replied, “Yes, I remember that.”

During her interview with Ellen, Alison also discussed the newest season of Bachelorette, which she confessed she’s a big fan of, and applauded Tayshia Adams for kissing multiple guys on the show.

“This is what the Bachelorette is supposed to do! I’m glad we got the switcheroo,” she excitedly expressed. “I’m so glad Claire found love with Dale—spoiler if you haven’t watched the first three episodes—but I’m so glad we have Tayshia now. I love Tayshia. I feel like she’s the Bachelorette that this group of guys really needed so they could get that kind of open affection.”