‘Will not be bullied’: People around the world urged to buy Aussie wine in stand against China

What I learned about Christmas by watching too many Christmas movies 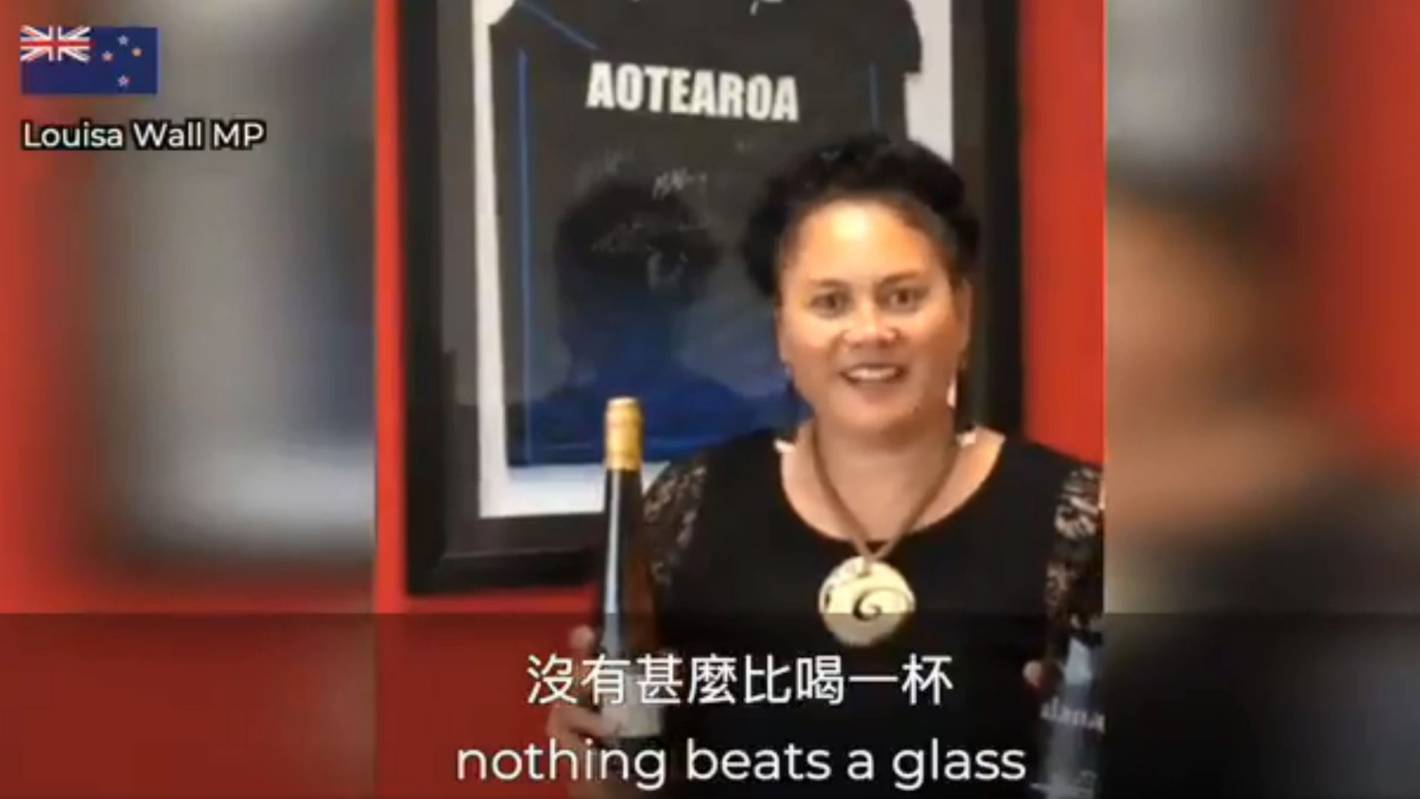 Millions of people around the world are being urged to buy an Australian bottle of wine or two, as a way of showing Chinese President Xi Jinping that the world will not be intimidated by his “bullying of Australia”.

The Inter-Parliamentary Alliance on China (IPAC), comprising more than 200 MPs from a range of political parties and representing 19 country legislatures, has launched a campaign to convince people to buy and drink Australian wine in December, as a show of solidarity.

It comes after China slapped tariffs of up to 212 per cent against Australian wine producers, which Trade Minister Simon Birmingham said would spell a “hellishly tough time for Australia’s winemakers”.

The global alliance of cross-party representatives, who have banded together to try to counter China’s increasing aggression particularly against Australia, released a video in which MPs from Japan, Italy, Germany, the United States and even Australia’s wine-producing rival New Zealand, among others, urge their citizens to enjoy an Australian drop.

The video is subtitled in Chinese and English.

“Italy is the country that exports the most wine of any country in the world,” Italian Democratic Party Senator Roberto Rampi says in Italian, holding up a bottle of Italian red.

“You know what? Japanese sake is the best!” says Shiori Yamao, an independent member of Japan’s House of Representatives, before Republican Senator Ted Yoho declares “two words – Napa Valley”, before saying it is time to “drink something a little bit different” and buy Australian wine, “because our friends need our help”.

“We are asking you all to join us in standing against Xi Jinping’s authoritarian bullying,” says Miriam Lexmann, a Christian Democrat Member of the European Parliament.

“By drinking a bottle or two of Australian wine and letting the Chinese Communist Party know that we will not be bullied,” says Swedish Christian Democratic, Elisabet Lann, a municipal councillor who holds up a glass of Penfolds.

The video features one Australian MP – Labor Senator Kimberley Kitching from Victoria – who said that China’s attempts to bully Australia, including its list of 14 grievances, was an attack on “free countries everywhere”.

It also features footage of Zhao Lijian, the Chinese government spokesman and Foreign Ministry official, who posted an inflammatory tweet on Monday showing a fabricated image of an Australian soldier slitting the throat of a child.

“Australia is not alone,” Samuel Armstrong, London-based spokesman for the IPAC told The Sydney Morning Herald and The Age.

“When China threatens Australia, it threatens us all. Standing up for our allies and shared values is sometimes costly but when the drinking is this good, doing nothing to protect our Antipodean friends would not just be immoral, it would be a good bottle wasted.”

The IPAC was founded by former Tory party leader Iain Duncan Smith in June, when it counted with 19 legislators who wanted their governments to take a tougher and collective stance towards China. Its stated aim is to collaborate to safeguard the international rules based order, uphold human rights and promote trade fairness among others.

The campaign follows a groundswell of online support among diplomats and China-watchers across Europe who have also urged the drinking of Australian wine.

He predicted that China’s attempts to weaponise trade in its political disputes would backfire but urged the world to pay attention to the developments.

Even the US National Security Council tweeted that Australian wine would be featured at a White House function this week.

“Pity vino lovers in China who, due to Beijing’s coercive tariffs on Aussie vintners, will miss out,” the post said, along with the hashtag “AussieAussieAussieOiOiOi”.

But any attempt to drive sales of Australian wine will need to be significant to have any impact for winemakers.

Australia exports wine to 117 countries but 39 per cent of it goes to China. Its next biggest markets are the US and the United Kingdom, which make up 15 and 14 per cent of total Australian wine exports respectively.

The export market was valued at $4 billion in September, before the tariffs were imposed.