Inside the Stuff apology | The Spinoff 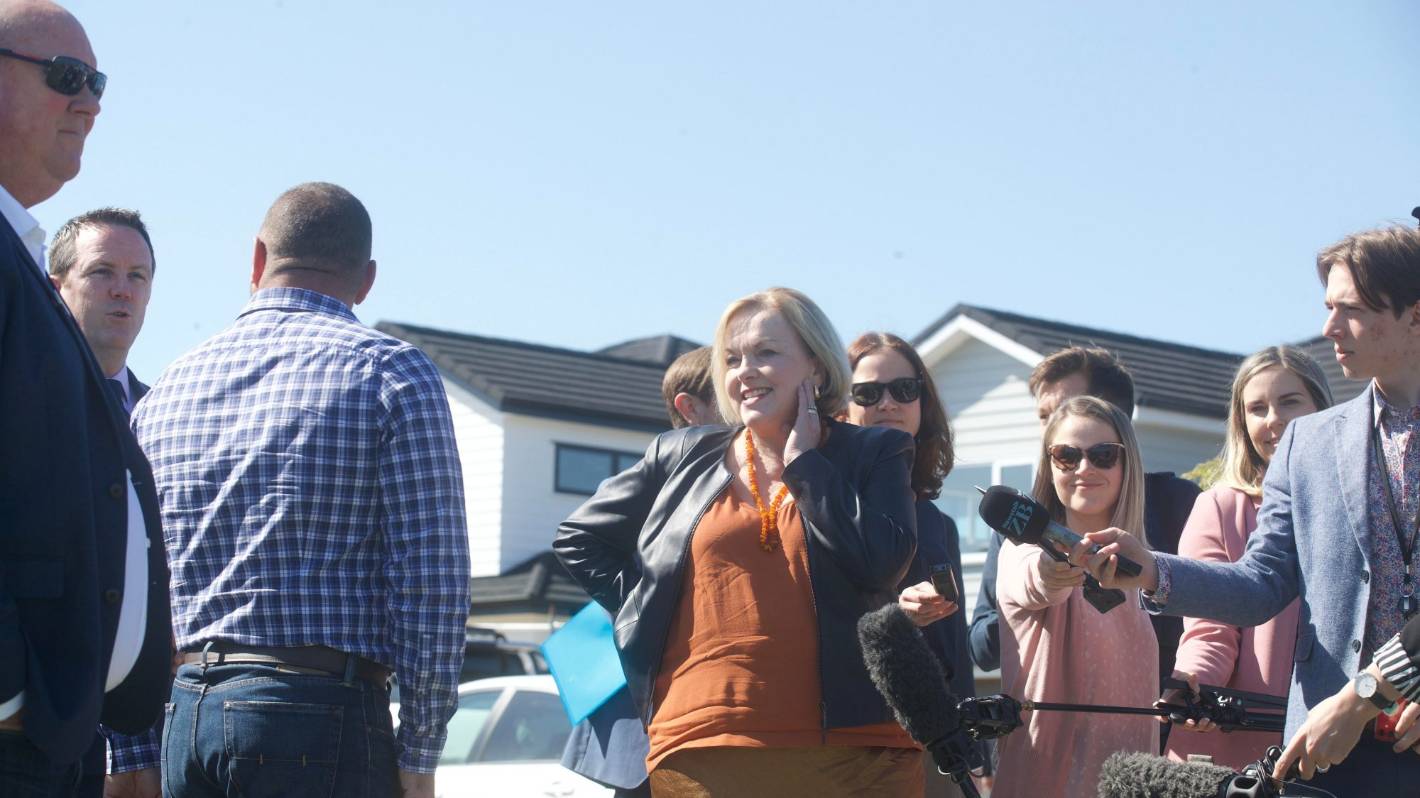 National leader Judith Collins is open to taking GST off the sale of new build homes to encourage developers to build extra housing.

The sale of existing homes is exempt from GST, but new homes incur the cost of GST when they’re sold. This adds cost to new homes and could act as a disincentive to building because it makes selling new homes less competitive.

Speaking to Stuff, Collins said that she wasn’t going to be making any tax policy decisions yet, but she was open to the idea.

“We are not the party of higher taxes, we are the party of lower taxes and I will say this to anybody, no house is going to be built with extra taxes,” she said.

“We’re not the party of putting taxes on, we’re the party that takes taxes off,” Collins said.

Collins noted that developers said that it makes it harder for them to sell new builds because they’re competing with existing homes that don’t have to pay the 15 per cent tax.

“Many developers say it makes it much harder for them to sell because they’re competing against existing homes,” Collins said.

With National a long way from an election, Collins wouldn’t be making any policy decisions.

“I’m not saying we’re going to do it or anything but I’m aware there is an inequity there,” Collins said.

Collins made the remarks as the Government and opposition traded barbs on what should be done to cool the rampant housing market.

National asked the Government to get the Reserve Bank to consider directing one of its monetary policy tools away from the housing market.

The Government ended up writing to the Reserve Bank which now appears equally likely to recommend that some sort of tax be used to cool demand. The Government has suggested that it might respond by extending the bright line test, a form of capital gains tax, beyond five years.

Collins says she won’t be supporting new taxes to respond to the housing crisis.

“It all stems from the fact that it isn’t on existing properties and I remember when GST was brought in it was one of the issues,” Collins said.

Collins is also open to the idea of giving the Reserve Bank the ability to use debt-to-income (DTI) ratios to limit the amount of borrowing people can do when they take on a mortgage.

Currently, the Reserve Bank has the ability to use loan-to-value ratios as a tool to limit banks’ ability to lend to risky borrowers. They work by requiring nearly all borrowers to have a deposit of a certain size before a bank can lend them money.

DTIs work similarly, but they would make sure that a person’s income is of sufficient size to service a mortgage.

The Reserve Bank requested the ability to use DTIs from the previous National Government, which refused.

Collins, however, is keeping an open mind.

“Let’s just see what those tools are,” Collins said. “What I would be open to is discussing it and thinking about it and talking to our finance people about it.”

Her shadow Treasurer Andrew Bayly said yesterday that National hasn’t come to a view on DTIs.

“We’ll wait and see what the advice is from the Reserve Bank Governor, we’re not trying to pre-empt anything,” Bayly said.