‘I laughed at that’: Jacinda Ardern responds to republished book title labelling her ‘the most powerful woman in the world’

Papercuts podcast: Is this the Real Life? 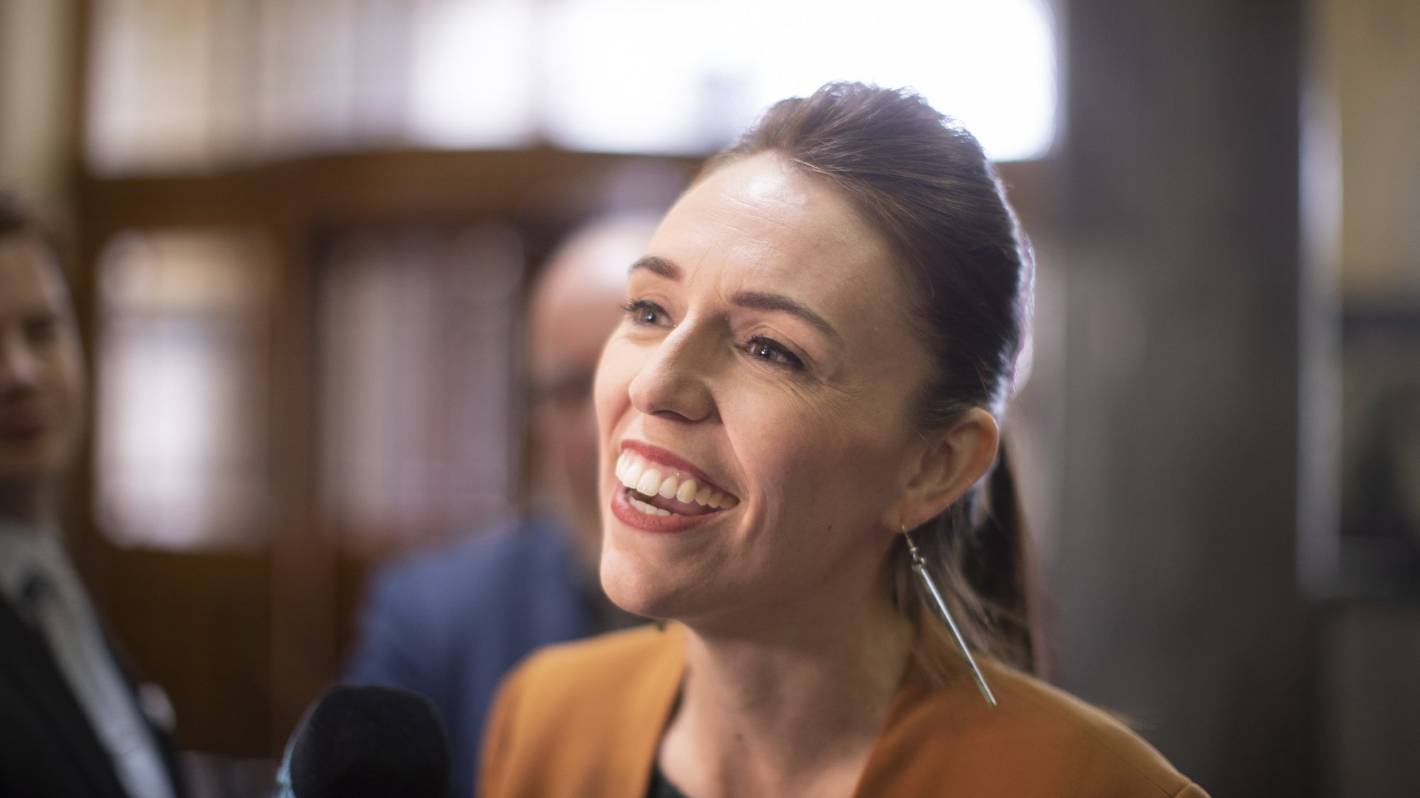 A book republished in the United States has dubbed Prime Minister Jacinda Ardern “the most powerful woman in the world”.

The book, which is written by New Zealand author and journalist Madeleine Chapman, was released in New Zealand in March this year. The New Zealand edition is titled Jacinda Ardern: A New Kind of Leader.

A republished version of the book, which has a new front cover and title, was released in the US in November. The US edition is titled: The Most Powerful Woman In The World: How Jacinda Ardern Exemplifies Progressive Leadership.

Speaking to media while doing the caucus run on Tuesday, the prime minister was asked about what she made of the republished US title. She replied: “I laughed at that.”

READ MORE:
* Tick. Tick podcast: Battle of the books – Judith Collins vs Jacinda Ardern
* The Late Show host Stephen Colbert wants to officiate at Jacinda Ardern’s wedding
* Reflections of Jacinda Ardern and what her leadership says about us
* ‘Girlfriend, you are so on’: US presidential hopeful’s bizarre bid to better Jacinda Ardern

In the past two years, Ardern has had a number of unauthorised books written about her and her leadership. Chapman’s book is among them, as is Stuff correspondent Michelle Duff’s book Jacinda Ardern: The Story Behind an Extraordinary Leader, which was released in October 2019.

In an interview with Stuff last year, Ardern said it was “awkward” to have books written about her.

In the interview, Ardern told Stuff that technically the books were unauthorised and she did not sit for interviews with the authors.

When asked at the time how she felt about it, Ardern said: “Oh, it’s awkward – that’s how I would describe it. You know you can’t stop people doing what they wanted to do, but for me it feels awkward.”

Ardern found herself in the global spotlight following the March 15 terror attacks and her subsequent response to them, which included the gun law reform.

That spotlight has also continued to shine bright on New Zealand, following the country’s elimination response to the coronavirus pandemic.

An editorial in The New York Times was among the chorus of applause for Ardern’s leadership during the crisis, calling it “master class”.