Frame: Standing up to kauri dieback 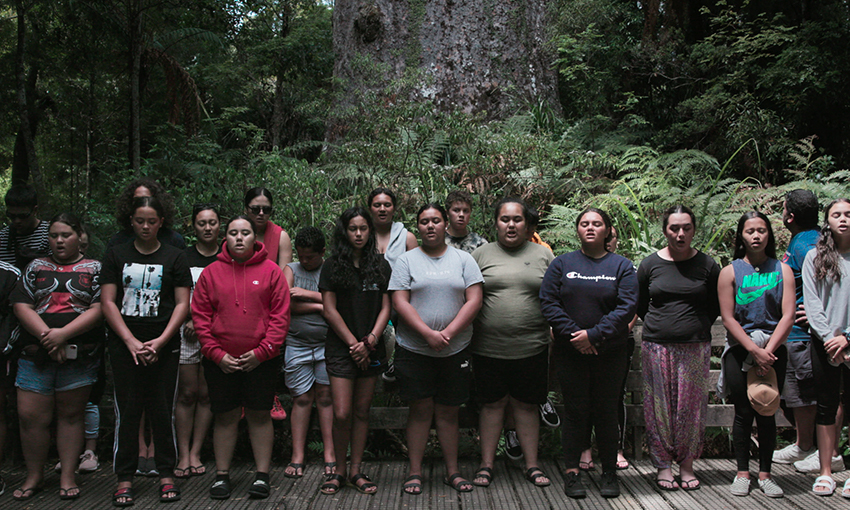 Visitors travel from far and wide to Northland’s Waipoua Forest, home of Tāne Mahuta, one of the largest trees in the world. But with the forest under threat from the spread of kauri dieback, are they putting Tāne Mahuta and his brothers and sisters at risk?

Into Darkness is part of Frame, a series of short documentaries produced by Wrestler for The Spinoff.

In 1972, kauri trees on Great Barrier Island were found dying from an unknown disease. Since then, kauri dieback, as it’s now known, has been found across the North Island. In 2007 it was confirmed in Waipoua Forest, home to the mighty Tāne Mahuta.

Kauri dieback is caused by a microscopic fungus-like organism of unknown origin. It is spread through soil, killing roots and starving trees to death. Science is still struggling to find a cure, meaning New Zealand kauri face extinction.

Into Darkness introduces some of the people working to help stop that from happening. There are a range of different approaches, from the intensive studies being done in Waipoua – the four hectares around Tāne Mahuta are probably the most studied four hectares of kauri land in Aotearoa – to the strict rāhui placed on the Waitākere Ranges. In every case, the experts agree: education is key.

Frame is a series of short, standalone documentaries produced by Wrestler for The Spinoff. Watch more here.

Made with support from NZ On Air. 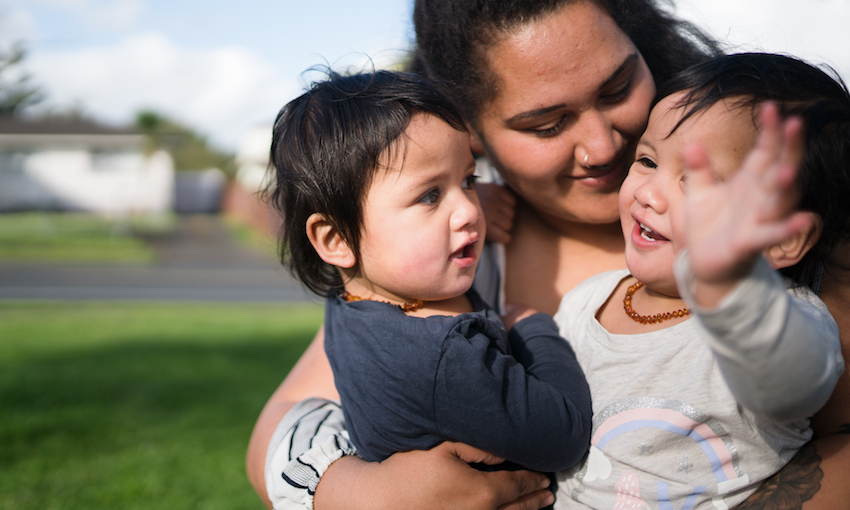