They Found Community, and Then Love, in Online Games 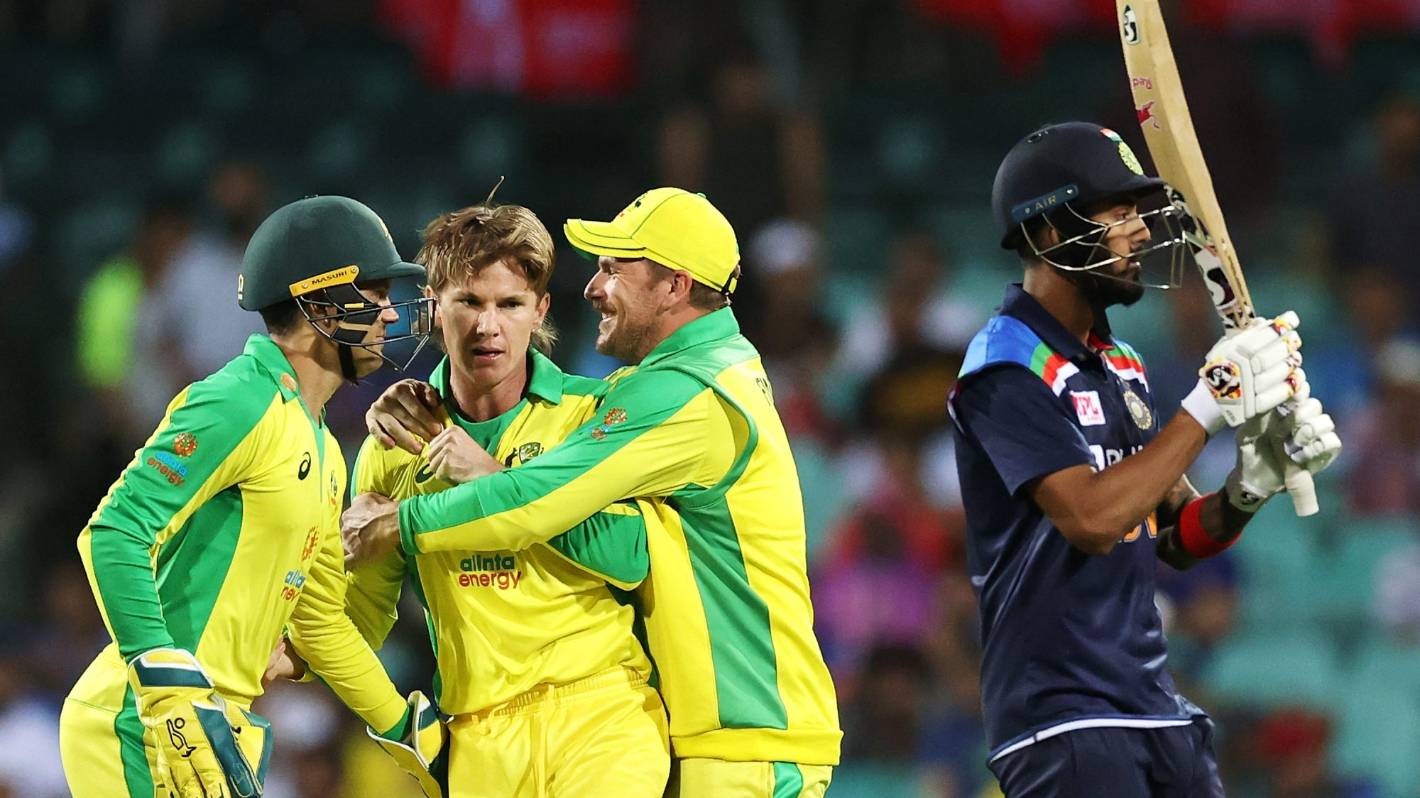 Cricket Australia caved to the power of India in making a “radical departure” from its summer schedule, according to an extraordinary affidavit filed by Seven West Media to the Federal Court containing a series of text messages and emails from the sport’s executives.

In a 25-page document, Seven’s Melbourne managing director and head of sport, Lewis Martin, also makes the explosive suggestion that CA may have been driven by a commercial agreement with the Tasmanian government in deciding to play eight of the first 12 matches of this summer’s Big Bash League in the state against the wishes of the media company.

The affidavit was attached to a discovery application in which Seven is seeking correspondence between CA, the Board of Control for Cricket in India, Foxtel and state and territory governments before determining whether to sue the game for a breach of its $450 million broadcast contract.

“It appears to me that CA’s scheduling decisions may have been motivated by CA’s broader interests in relation to the BCCI, Foxtel and also a positive incentive given to CA by the State of Tasmania,” Martin wrote.

“If my belief is well founded I expect that Seven’s damages claim may be for many millions of dollars given the significance of cricket coverage to Seven’s advertising revenue and the magnitude of the scheduling changes made by CA.”

CA fears the release of confidential documents could harm its relationship with Indian cricket and will oppose the court application.

Seven is particularly aggrieved at the positioning of six limited-overs matches between Australia and India before the Test series, arguing the revised schedule deviated from a plan that had been discussed for a “fast start” to the BBL which would have seen the tournament launched on the same night as the Australia-India Test series began.

The BBL will now start on December 10, a week before the first Test and after the Australia-India white-ball games which were exclusive to Foxtel.

The affidavit sets out Seven’s contention the revised schedule, which Martin claims will lead to “substantial losses” for his employer and a negative impact on BBL ratings, was brought about by CA accommodating the demands of the Indian board rather than as a result of Covid-19 as the sport has claimed with its issuing of force majeure notices.

Martin cites a text from interim CA chief executive Nick Hockley to Seven chief James Warburton on September 8 in which Hockley said at an upcoming meeting he “can also explain white ball which is driven by BCCI”.

“Mr Hockley was suggesting [the scheduling change] … was at the request of the BCCI”,” Martin wrote.

There was also an email from Stephanie Beltrame, CA’s executive general manager of broadcast and commercial, on July 30 where she said of the shifting of the Indian Premier League to a September-November window that cricket would have to “assess how the [IPL] tournament impacts/stacks up for us”.

Martin then said that in a meeting with BBL manager Alistair Dobson and CA head of operations Peter Roach on August 7, he asked why the white-ball matches were being put before the Tests and the BBL start.

According to the affidavit, Martin said: “This is ridiculous. This is not the season we have been planning for.”

“I did not accept the correctness of the explanation given by Mr Roach, as I could not understand why the Indians … would place such importance on the Indian players all quarantining together and I did not understand why CA would agree to such a request in light of its obligations to Seven,” Martin wrote, adding that that he was suspicious the changes were “exceptionally advantageous” to Fox Sports.

As well as correspondence between CA and the BCCI, Seven wants to see whether “all reasonable endeavours” were taken before it was decided to start the BBL with a block games in Tasmania, which Martin told Dobson was the network’s least preferred location because of the quality of the venues and the impact on attendance.

Suggesting there may have been other reasons for that scheduling beyond the pandemic, Martin said starting in Tasmania would be “commercially irrational unless CA were otherwise incentivised, presumably by arrangement with the government of Tasmania, to do so.”

CA sources said the organisation would have preferred not to have released the international schedule when it did on May 28, knowing it would likely have to change, but say Seven at the last minute insisted the sport meet that contractual deadline.

K&L Gates partner Christien Corn, representing CA, said in a letter to Seven lawyer’s on Monday that it would vigorously oppose the release of confidential documents, saying the network’s demands were “unnecessarily aggressive” and it had no grounds for relief.

He said that regardless of their contents, a court order for provision of documents would “almost certainly cause commercial damage to our client by damaging its relationship with the BCCI. This is especially so if the documents were ordered to be provided while the Indian team is still on tour in Australia”.

Hockley said in a statement on Tuesday it was disappointing that Seven was continuing to “talk our wonderful game down.”

“We continue to have tremendous respect for the hardworking people across Channel 7’s cricket and news broadcast teams and congratulate them on the substantial increase in ratings cricket has delivered them to date this season,” Hockley said.

“We have, and will continue to, fulfil our obligations to our partners and supporters by scheduling a brilliant summer of cricket, despite the cost and complexity of doing so given the current public health situation.”