Biden’s favorability rating jumped 6 points since the election, is already higher than Trump ever hit

Robert Saleh should be a head coach in the NFL tomorrow 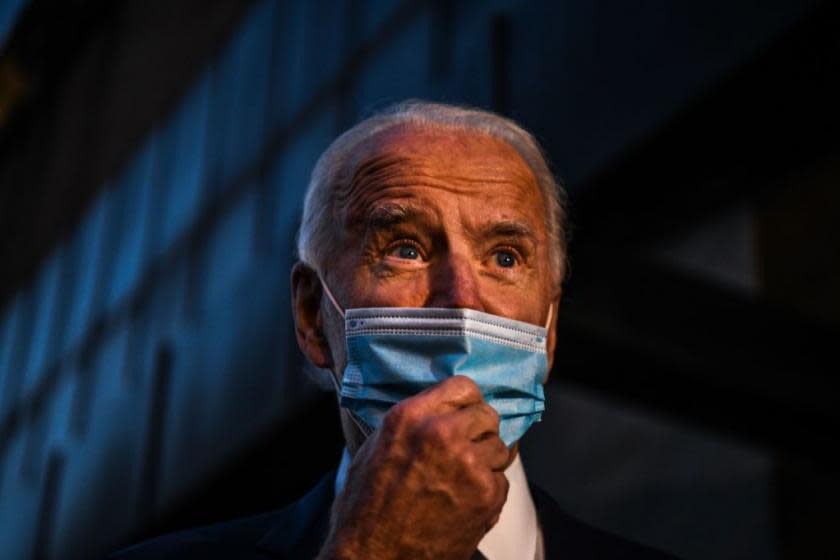 President-elect Joe Biden has seen a 6 percentage point jump in his favorability rating since the Nov. 3 election, with 55 percent of U.S. adults viewing him favorably, Gallup reported Monday. President Trump, whose Gallup favorability rating peaked at 49 percent in April, lost 3 points since Election Day, now clocking in at 42 percent. This is Biden’s highest Gallup rating since February 2019, before he entered the presidential race. His jump in favorability was fueled by a 6-point bump among Republicans, to 12 percent, and a 7-point jump among independents, to 55 percent.

Trump’s post-election slump was also powered by a 6-point drop among Republicans, to 89 percent. Biden’s jump in popularity is pretty normal for presidents-elect. “Since 2000, the winning presidential candidate’s favorability ratings have increased slightly after the election,” Gallup explained. “Additionally, since 2000, the winner’s postelection favorability reached the majority level in every election except 2016, when Trump was the most personally unpopular presidential candidate in Gallup polling history.”

Gallup also found that Americans view the Democratic Party and Republican Party with roughly the same level of favor — 45 percent like Democrats, 43 percent approve of the GOP — though among independents, 41 percent view Democrats favorably and 33 percent see Republicans in a positive light.

Gallup conducted its survey Nov. 5-19 among a random sample of 1,018 adults from all 50 states and the District of Columbia, and the margin of sampling error is ± 4 percentage points.