NZ Police are piloting a swarm of new, hi-tech tools. We deserve to know more about them 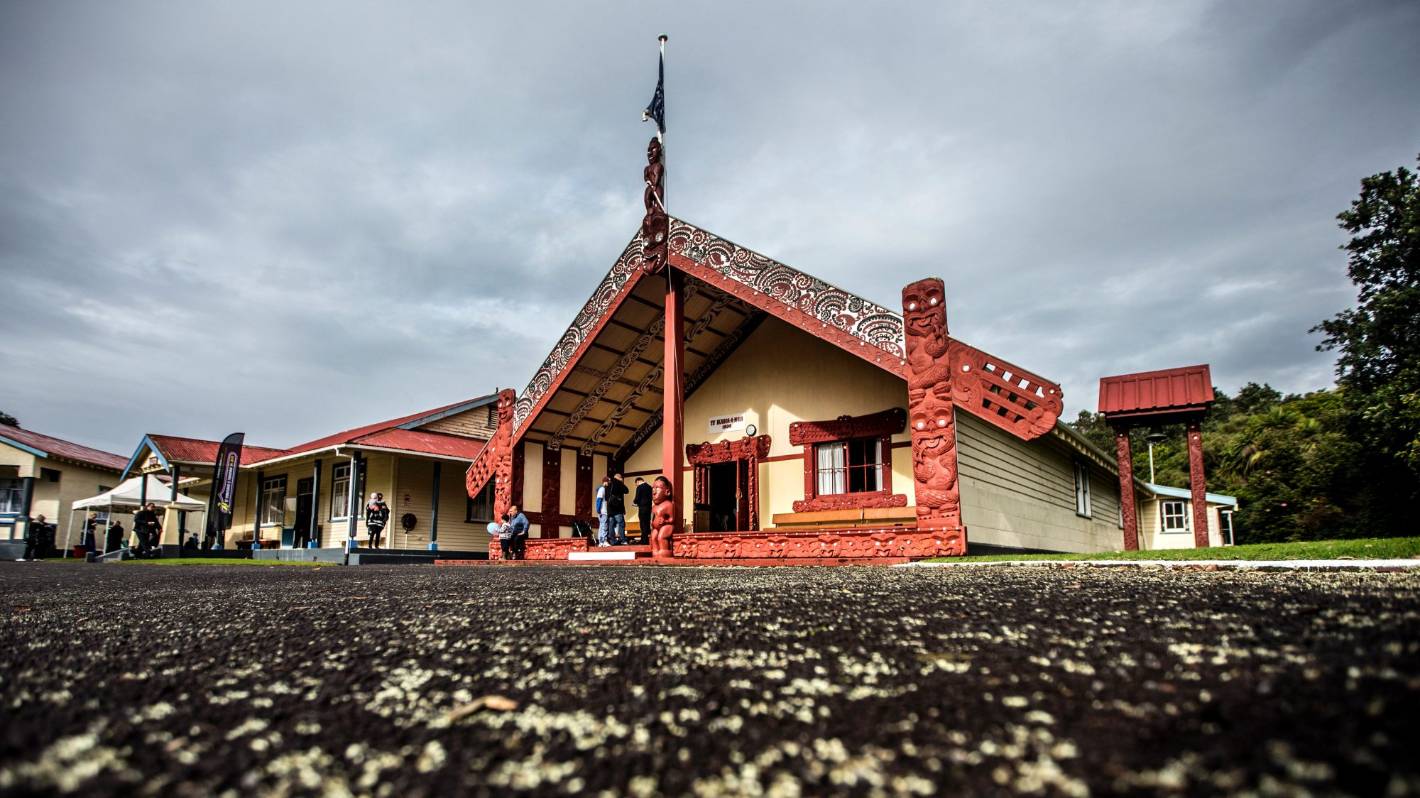 A much-needed upgrade is on the cards for Owae Marae in Waitara but it will take time, and likely millions of dollars. (File Photo)

An $80,000 grant will help kick-start plans to upgrade one of the most important marae in Taranaki, with the first phase prioritising the place which provides hospitality to visitors.

Owae Marae, in Waitara, is one of the region’s most prominent places and hosts important events on the Māori calendar, including Te Rā o Tā Māui Pōmare/Sir Māui Pōmare Day.

However, buildings on the three-hectare site are between 80-130 years old, and in its application to the New Plymouth District Council (NPDC) marae development fund, the Manukorihi Pā Trust said its members had seen a steady decline in the state of facilities.

In June 2017, a $65,000 feasibility study proposed a multimillion-dollar redevelopment of the marae was needed to future proof it.

The grant will be used to assist in the replacement of Tamawahine, the building where the wharekai (kitchen and dining room) is based.

Tamawahine was first opened in 1921 and has provided hospitality through kai and cups of tea for hundreds of thousands of manuhiri (visitors) since.

However, in the trust’s application it said its kaimahi (workers) now often had to deal with cramped conditions, using run down facilities.

“This all makes catering for large groups difficult and inefficient,” the trust said.

The $80,000 grant will assist with costs to scope the work needed to upgrade the wharekai, including increasing the seating capacity to 225 people. Consent for the work has been granted.

Anaru White, who also spoke on the trust’s behalf to NPDC’s Te Huinga Taumatua November 24 meeting, said it was an “exciting” time as the plans started to come to fruition.

He said the work had been an aspiration of whānau, hapū and iwi connected to the pā.

“It’s no longer fit for purpose, and we need to get things done,” White said.

He said it was hoped the Tamawahine rebuild would get underway in February next year, although this was dependent on getting all the necessary funding.

He hoped the upgrade to the wharekai would be finished next year too in order to coincide with the 100-year anniversary of the building.

Trust chair Rawiri Doorbar said work was pegged to begin in January on the smallest and oldest building on the grounds, known as Ngarue.

The building will be re-piled and re-clad and insulation will also be installed, he said.

He added the outcome of some significant funding applications to support the project should be known shortly.

A council report to Te Huinga Taumatua said it was the first time the Manukorihi Pā trustees had applied for money from the development fund.

“This rebuild is just the first phase of a very large project to ensure that this historical and culturally iconic marae can cater to the needs of whānau, hapū, iwi, manuhiri and tourists and guarantee that Te Atiawa continue to be able to display their manaakitanga to the high standard they have always done.”

Along with the grant for Owae Marae, Te Huinga Taumatua also approved $29,870 for a new roof on the wharekai at Te Upoko o Te Whenua marae, the tūrangawaewae of Ngāti Maru.