Geometry Reveals How the World Is Made of Cubes

Covid-19: Vaccine could be rolled out in March – but not for everyone, Jacinda Ardern says 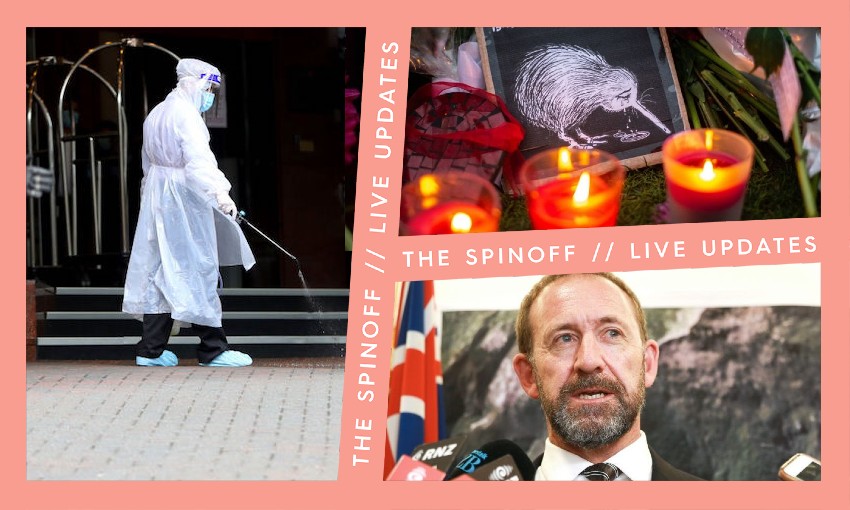 Welcome to The Spinoff’s live updates for November 30. Reach me on stewart@thespinoff.co.nz

President Trump has given his first interview since losing the presidential election, appearing on Fox News (despite a string of recent tweets blasting the network for being fake news).

In the interview, the outgoing president admitted his legal challenges are difficult and expressed doubt that he’ll be able to take it to the Supreme Court.

However, he said he’ll continue to fight the results of the election.

“The problem is it’s hard to get it to the Supreme Court,” Trump said in the interview. “My mind will not change in six months.”

The Fox News appearance comes after legal challenges from the Trump campaign in major states like Pennsylvania and Georgia alleging voter fraud. No evidence has yet been presented and the results of the election have not changed – except for giving Biden even more votes.

“We’re trying to put the evidence in, and the judges won’t allow us to do it,” Trump said. “We have so much evidence. You probably saw Wednesday last week we had a hearing in Gettysburg, Pennsylvania. … Unbelievable witnesses, highly-respected people, that were truly aggrieved.”

Just a note: I’m in charge of both The Bulletin and live updates today and tomorrow, so you’ll be seeing a bit more from me than usual. Don’t freak out!

An exclusive report from Newshub’s Patrick Gower claims an admin failure allowed the Christchurch gunman to access a firearm. Gower reports that the terrorist should never have been allowed to obtain a gun licence because he did not have appropriate referees – but police gave it to him anyway.

Mahrukh Sarwar and Nour Malak from the Federation of Islamic Associations of New Zealand investigated how police let the terrorist get a gun licence. The pair found that the terrorist’s referees were an “online gaming friend” and the friend’s father. Newsroom had the same scoop, with David Williams writing an in-depth report based on the Federation’s findings.

According to police procedure, there are specific rules for who can be a referee. One can be a spouse, partner, or next-of-kin who normally resides with or is related to you, and the other must be a person who is unrelated to you, over 20 years old, and knows you well. “If they followed through their own policies that they set, 51 lives would have gone home on that day [on March 15],” Nour Malak told Newshub.

The Royal Commission of Inquiry into the attacks was given to the government last week. But, as Stuff reports, it’s possible that there will be a 30-year wait before the public can see any evidence given by ministers and senior public servants. 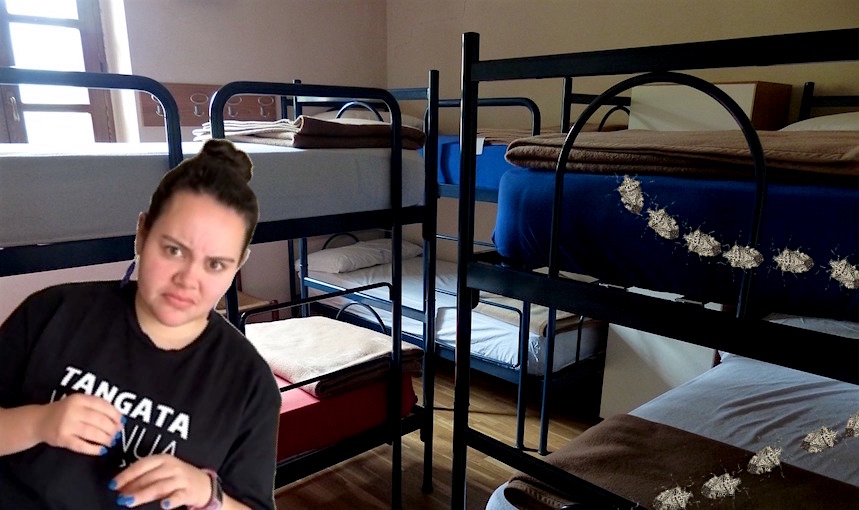