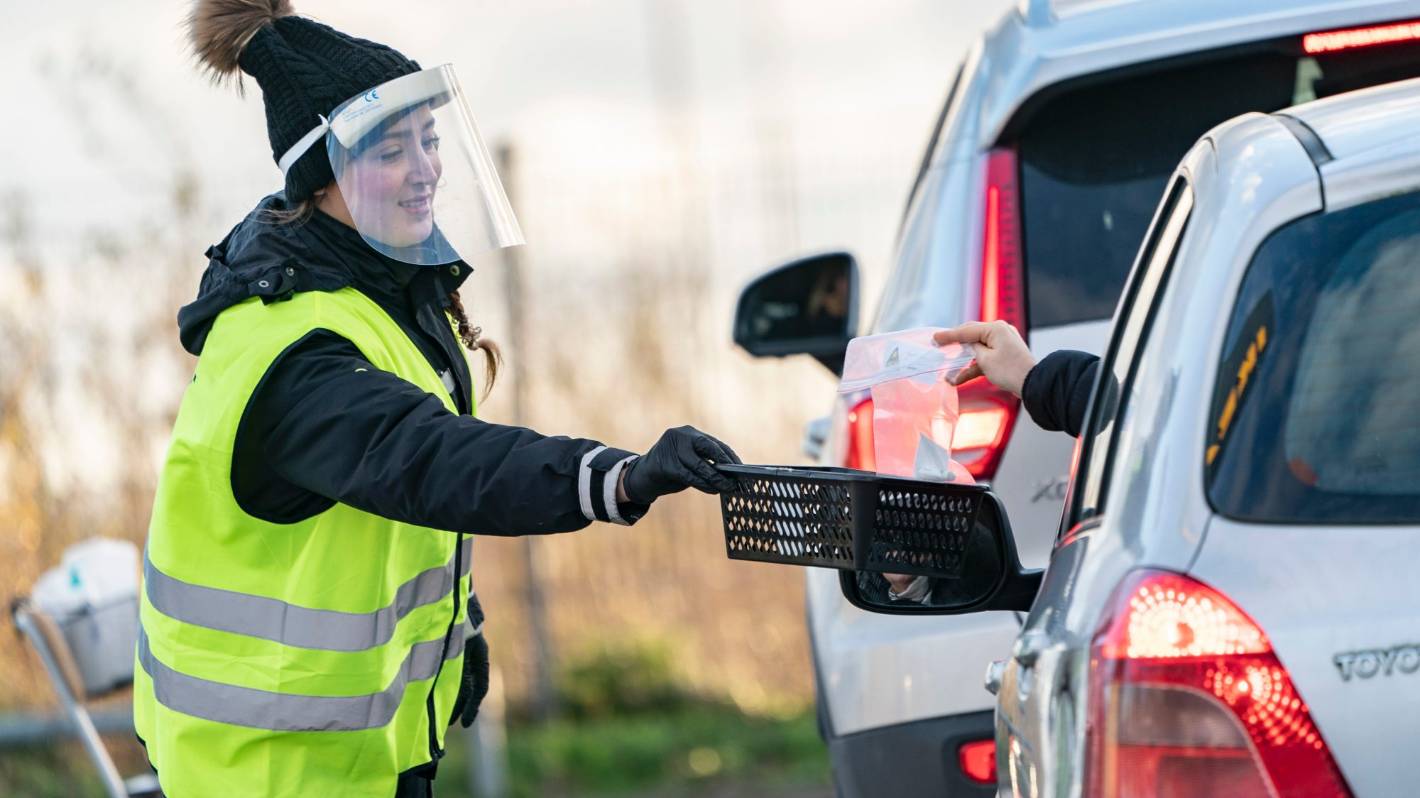 The high-profile epidemiologist who led Sweden’s no-lockdown strategy in the spring appears to be being sidelined by the government after his prediction that greater immunity would mean a lighter second wave proved badly wrong.

Anders Tegnell’s biweekly press conference was on Thursday (NZT Friday) pushed into the shade by an overlapping press conference fronted by Stefan Lofven, Sweden’s prime minister, where scenarios prepared by the Public Health Agency were announced.

“There’s certainly a split, and I’m pretty sure that many in the government have rather lost faith in the Public Health Agency,” said Nicholas Aylott, an associate politics professor at Stockholm University.

“By some counts, we’ve now got exactly the same level of spread of the virus that we had in the spring, and that’s about as clear a refutation of Tegnell’s strategy as you could wish for.”

Tegnell had always insisted that his Public Health Agency had never pursued a herd immunity strategy, but he repeatedly suggested in the summer that his counterparts in Norway, Finland and Denmark would face a tougher task over the winter because of lower levels of immunity in their populations.

This month, though, the number of deaths in Sweden had again begun to soar above that of its Nordic neighbours, with 630 deaths registered as a result of Covid-19. That was about 10 times the per capita death rate as Norway where just 30 Covid-19 deaths were registered between Oct 28 and Nov 25.

The European Centre for Disease Prevention and Control expects Sweden to next month surpass the peak death rates it suffered in April, with between 100 and 140 people projected to die of the virus each day.

Ewa Stenberg, a political commentator for the Dagens Nyheter newspaper, said the agency’s failure to predict the severity of the second wave had damaged its standing.

Shaken by the worsening situation, Sweden’s government has started to itself take the initiative, imposing a ban on alcohol sales after 10pm and reducing the maximum allowed public gathering to eight people, a measure Lofven described as having “no equivalent in modern times”.

Both Tegnell and Lofven have denied that there has been a breakdown in trust. “All rumours about a rift between the government and the agency are completely false. We have a continuous very strong dialogue and a strong level of trust between us,” Tegnell said on Thursday (local time).

His comments were echoed by Lofven in an interview with Sweden’s Expressen newspaper. “There is no rift whatsoever. I imagine there sometimes might be a temptation in the media to portray conflicts. But here there is none,” he said.

Sweden’s newspapers, however, have been reporting the growing friction.

“The split grows: how Tegnell lost his veto,” read the headline of the Svenska Dagbladet newspaper’s Sunday feature.

An article in Expressen depicted growing pessimism within the government, with one anonymous civil servant telling a journalist they feared the pandemic would grind on for years, creating a “new normal”.