What will it take to end conflict in Ethiopia’s Tigray region? 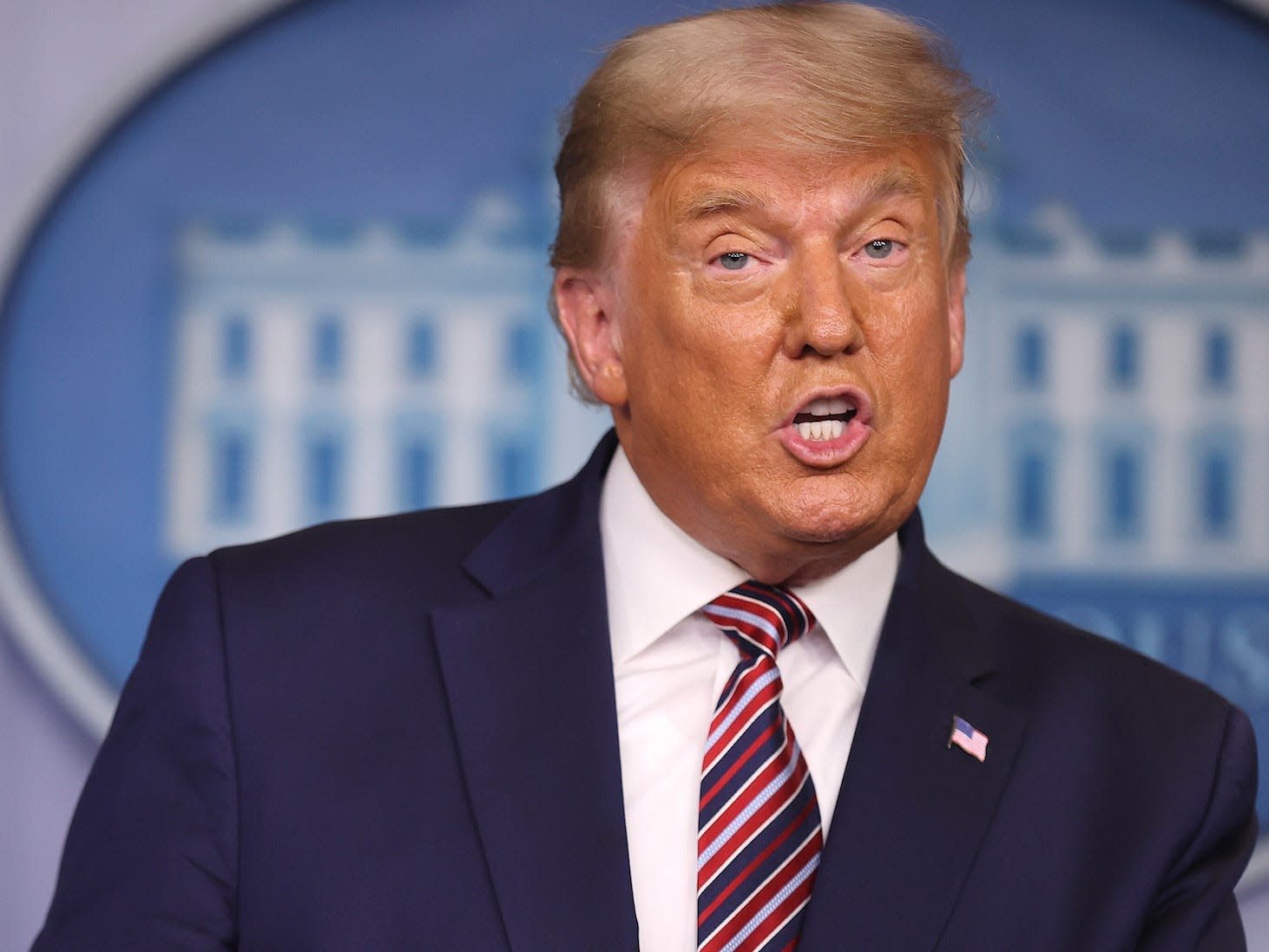 The Daily Beast, citing sources familiar with conversations about a possible 2024 run, reported that Trump is strategizing ways to remain relevant even after he steps down from the presidency. The conversations revolve around launching a run for president again in four years after Biden’s first term will have neared an end.

Earlier this month, Trump had floated the possibility of a 2024 run, telling aides he might announce his candidacy as soon as the end of December.

The discussions are emblematic of Trump’s efforts to continue to derail Biden’s presidency.

Biden won the presidency weeks ago, but Trump has repeatedly refused to concede. At one point, he appeared to concede the results and acknowledge Biden’s victory, but he quickly walked back those comments, saying “I concede NOTHING.”

Those close to Trump, including Vice President Mike Pence, have tried to perpetuate the false notion that the administration will remain in place for another full term. Others like his daughter Ivanka and wife Melania have urged him to accept the results.

Trump himself has launched a series of legal attacks to cast doubt on the election results. So far, he’s won none of them.

Additionally, the General Service Administration only days ago authorized the formal transition process to begin, weeks after Biden secured the title of president-elect.

Trump, upon the GSA announcement, said he had authorized administrator Emily Murphy to begin the transition to a Biden presidency.

“Our case STRONGLY continues, we will keep up the good fight, and I believe we will prevail!” Trump tweeted. “Nevertheless, in the best interest of our Country, I am recommending that Emily and her team do what needs to be done with regard to initial protocols, and have told my team to do the same.”

Biden, however, said days ago that he has not yet heard from Trump.

But the former vice president has begun to receive details and information from national security officials and coronavirus task force members, he said.

Neither the Trump 2020 campaign nor Biden’s transition team immediately returned a request for comment from Business Insider.