Tesla is worth more but Toyota gets carmaking, Akio Toyoda says

Analysis: Inside the online campaigns fought over the weed and euthanasia referendums

Dentist Be Damned! – How To Get Rid Of A Toothache 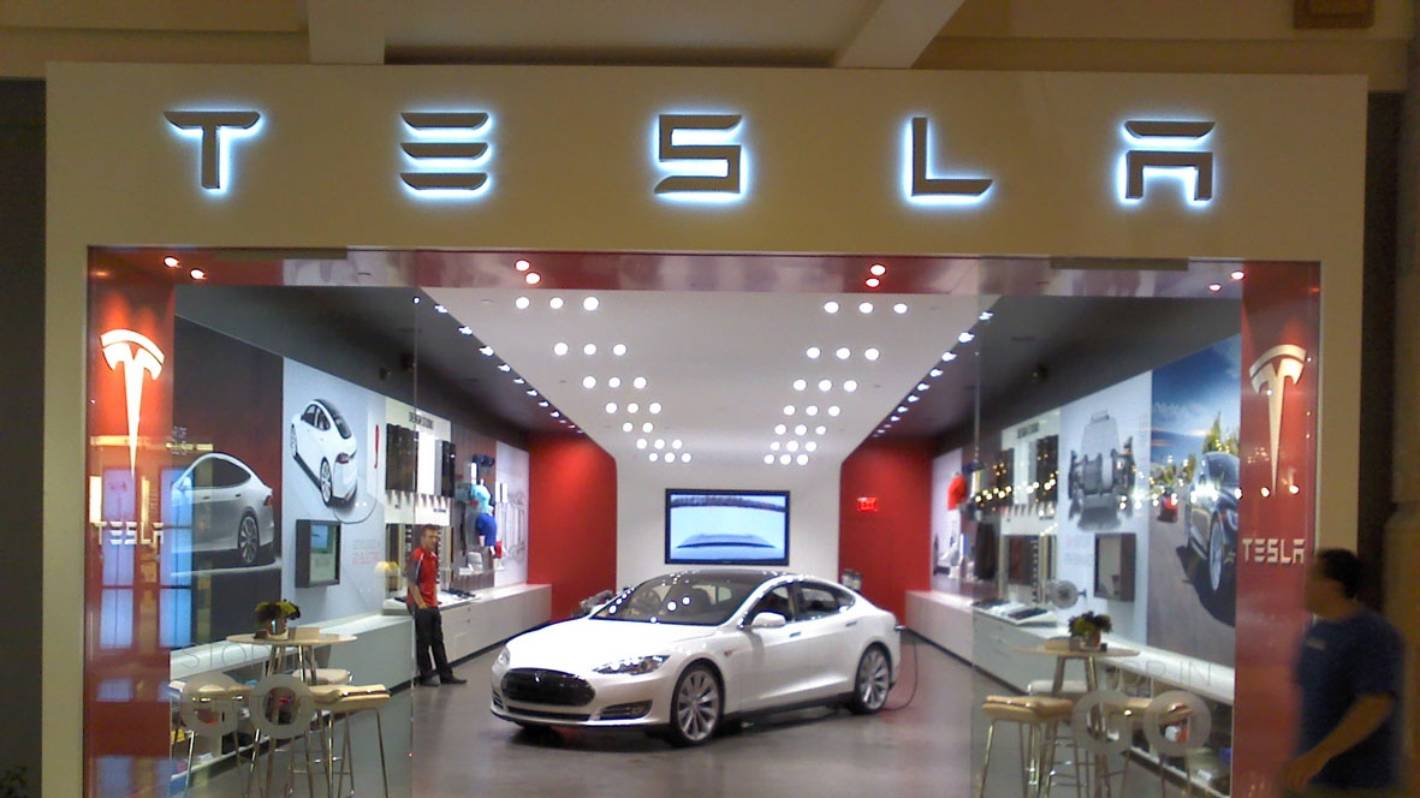 Toyota might be losing to Tesla in terms of market value, but don’t underestimate the fact that the Japanese manufacturer has built more than 100 million cars, President Akio Toyoda said in unusually direct comments at a competitor.

“Tesla says that their recipe will be the standard in the future, but what Toyota has is a real kitchen and a real chef,” Toyoda, 64, said during an online briefing on Friday after more than doubling the company’s operating profit forecast for the current fiscal year.

Tesla overtook Toyota as the world’s most valuable automaker in July, thanks to investor enthusiasm for next-generation electric vehicles. Indeed, Tesla is now worth more than Toyota and Japan’s six other major car manufacturers combined, Toyoda pointed out. That’s despite the fact that Tesla sold about 367,500 vehicles, or 3.4 per cent of Toyota’s output of 10.74 million units, last year.

READ MORE:
* Toyota is back and it’s a wonderful thing
* The passionate man behind the all-new Toyota Supra
* 5 things to know about Tesla’s China plans
* Toyota to work with Uber, Amazon to introduce vehicle ecosystem that challenges how roads are used

Toyota, the world’s second-largest automaker by sales volume, has built its brand over decades by offering affordable and reliable vehicles backed by large-scale manufacturing. Toyoda said he sees Toyota’s “picky customers” sticking with the manufacturer’s cars.

At the same time, Toyoda said that his company has many areas where it can learn from its rival, such as Tesla’s ability to generate profits from battery-based electric vehicles, software updates and renewable energy products.

Toyota has lagged behind the rest of the auto industry when it comes to selling all-electric vehicles, and stuck to its strategy of building out older and more affordable hybrid technology until battery costs come down.

Toyota is setting its sights on ramping up battery-based EV volume; Nikkei Asia reported in January that Toyota is aiming to sell 500,000 electric vehicles annually in 2025, citing unidentified sources. Elon Musk, Tesla’s chief executive officer, has predicted that his company should be selling “a few million cars a year” globally around the same time. Volkswagen AG aims to produce 1 million electric cars by the end of 2023.

“They aren’t really making something that’s real, people are just buying the recipe,” Toyoda said of Tesla, expanding on the cooking analogy. “We have the kitchen and chef, and we make real food.”