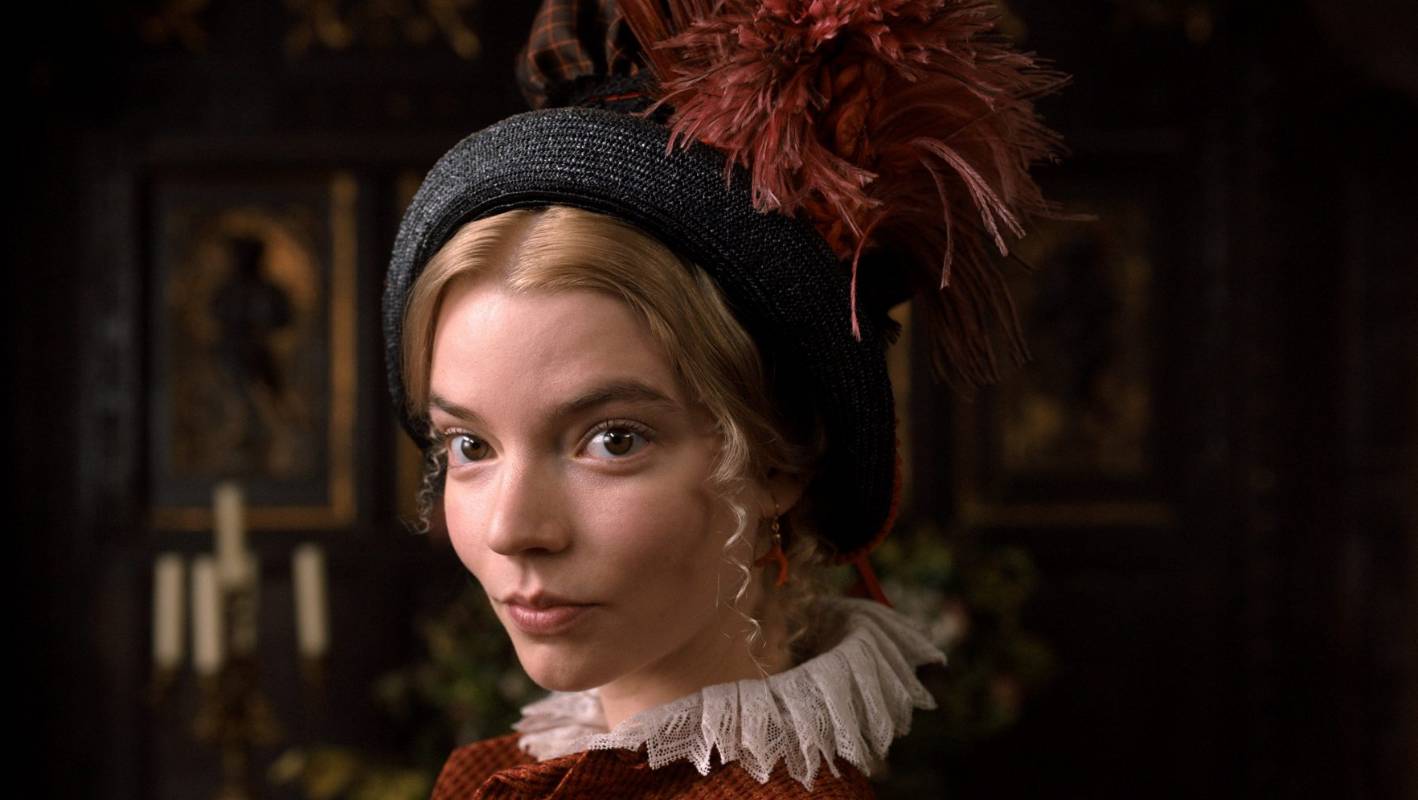 Hot on the heels of Greta Gerwig’s exquisite Little Women adaptation, comes another cinematic exhumation of a well-loved literary classic.

Bizarrely it originally took 180 years for Jane Austen’s 1815 tale about the “perils of misconstrued romance” to reach the big screen, only for two versions to come along at once. A traditional take showcased the talents of Gwyneth Paltrow and Toni Collette, while Amy Heckerling’s 1990s Californian high school update Clueless even wowed my English teacher father so much he declared it the best Austen adaptation he’d ever seen.

Twenty-five years on and Kiwi screenwriter Eleanor Catton and American photographer- cum-music-video-director Autumn De Wilde (whose CV includes working with Beck, The Raconteurs and Florence + the Machine) have combined to create a vision that, while returning the story to its 19th Century roots, also serves to highlight what an amazing job Heckerling did in distilling Austen’s novel.

Emma begins streaming on Neon from 8.30pm on November 8.

For those unfamiliar with the text, Emma. (the film studio adding what those outside of North America know as a full stop, either to establish the movie’s “period” drama credentials, or claim this is the final word in adaptations) is the the story of the “handsome, clever, rich” 20-year-old Emma Woodhouse (Anya Taylor-Joy).

Having had “very little to vex or distress her”, the Highbury resident spends her time looking after her doting father (a delightful Bill Nighy), matchmaking and “foretelling things”. “My greatest amusement in the world,” she beams.

While suitors for herself have not been in short supply, she has always preferred to focus on the love lives of others. “Fortune I do not want, employment I do not want, consequence do not want.”

So when the awkward, gauche ingenue Harriet (Mia Goth) enters her orbit, Emma can’t help but “want the best for her”/meddle in her affairs. In her opinion, that means helping her turn down local farmer Mr Martin’s (Connor Swindells) proposal and setting Harriet’s sights on eligible vicar Mr Elton (Josh O’Connor), much to the disapproval of Emma’s old friend George Knightley (Johnny Flynn).

Naturally, this being Austen, there will be tears, entreaties and epiphanies before bedtime.

The first thing that strikes you about De Wilde’s version is how sumptuous it looks. The costumes are stunning, the production design top-notch and the camerawork does a magnificent job of highlighting it all. Aurally, it is also a triumph, with David Schweitzer  and Isobel Waller Bridge (yes, the all-conquering Phoebe’s sister) delivering an eclectic and engaging soundtrack that mixes choral, classical and folk works.

However, the real key to Emma‘s success is the casting. Nighy and Miranda Hart (as the bumbling, breathless Miss Bates) are terrific in their cameos, while the choice of Goth and Taylor-Joy (best known for their performances in horror movies like Suspiria, The Witch and Split) seems truly inspired. That background helps give Taylor-Joy’s Emma an extra edge, with her spiral curls, arch eyebrows and a truly scheming glint in her eye.

That’s not the only surprise either. While the sight of a troop of red-caped women may look grimly familiar, Catton’s script is actually a little bit cheeky (in more ways than one) –attempting to outdo both Poldark and Pride and Prejudice in its celebration of the male form – while she also shows she’s not above a fart joke.

So while this Emma might not be a compelling or relevant as Little Women, it’s still a darn fine two hours of fabulous escapism.

Emma begins streaming on Neon from 8.30pm on Sunday, November 8. This is an adaptation of an article that first appeared in February 2020.