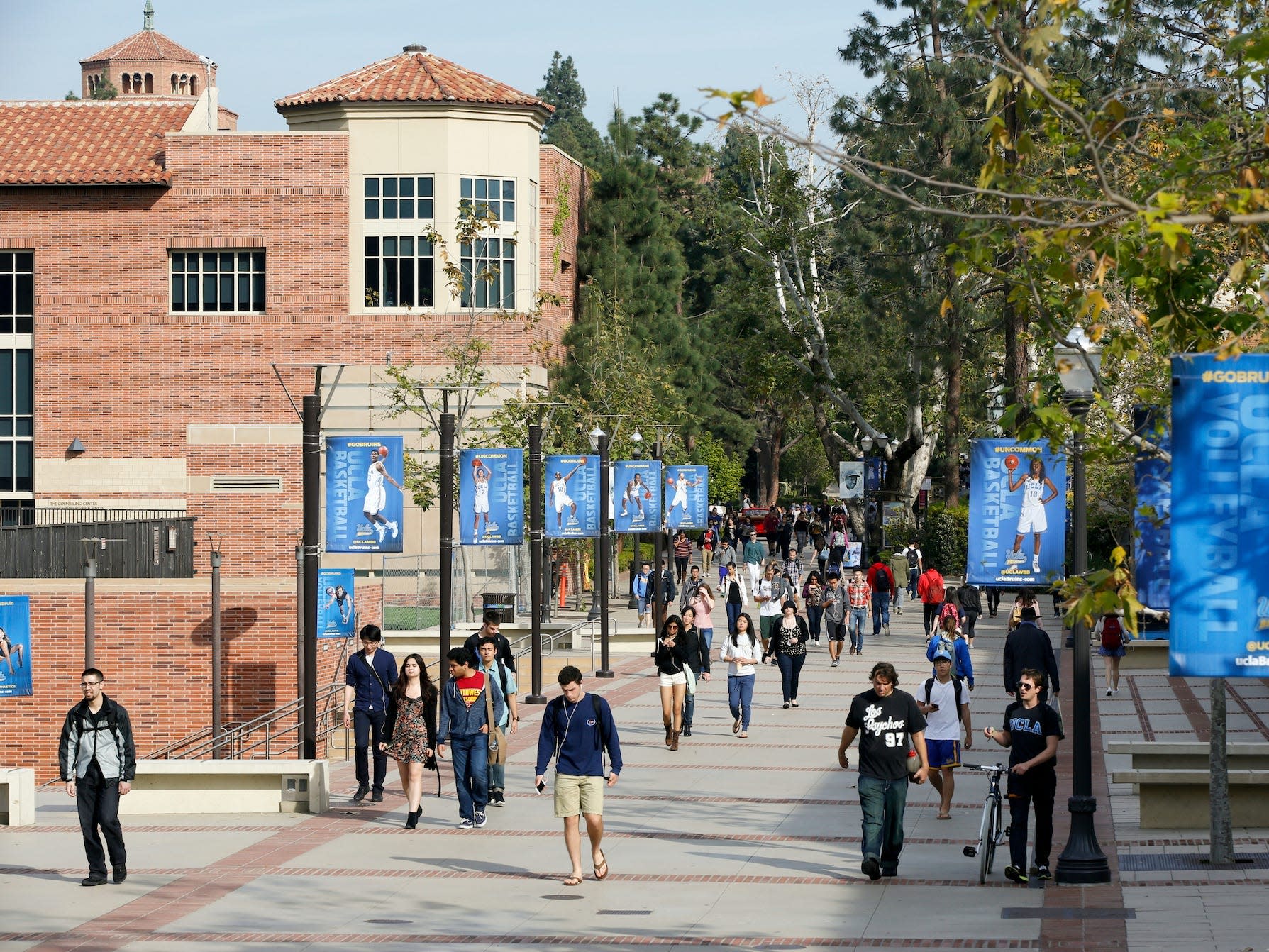 California voted to reject a proposition to bring back affirmative action with 56% in opposition as of Wednesday, according to the AP.

If this proposition was passed, it would have effectively repealed the 1996 Proposition 209, which terminated affirmative action in public education and employment. While the majority of states do not ban affirmative action, nine states including California, Florida, Michigan, and most recently Idaho have adopted a ban.

“Proposition 16 would have helped reverse the detrimental and far-reaching initiative that banned the consideration of race, ethnicity and gender in admissions across public higher education, and other arenas, almost a quarter-century ago,” a statement released Wednesday by the University of California Office of the President said, expressing that the university was “disappointed” by the rejection of the proposition.

Proponents of Proposition 16 say this change would have expanded equal opportunity. Banning affirmative action has been cited to exacerbate gaps in educational opportunities for students from historically underrepresented communities. A study published by the University of Washington Professor of Public Policy and Governance Mark Long and Brookings Institute research analyst Nicole A. Bateman found that Black, Hispanic, and Native American students showed a significant gap in enrollment in the aftermath of the ban on affirmative action, based on data from 19 public universities in states which adopted a ban.

In the statement, University of California President Michael V. Drake said the school “remains steadfast in its commitment to attract and support a student body that reflects California’s dynamism and diversity, despite this setback.”

Aidan Arasingham, a senior studying global studies at UCLA and president of the UC Student Association told Business Insider that he was “deeply disappointed” to see the rejection of Proposition 16.

“Unfortunately we didn’t live up to our values as a state and our ideals of equity and justice by not passing this proposition,” he said. “It would have been a game-changer in increasing diversity and representation at UC.”

The UC Student Association, consisting of student representatives across UC campuses, released a statement Wednesday expressing their disappointment to see the failure of the proposition.

“The fight for affirmative action at UC has spanned generations, and we stand on the shoulders of the students on the front lines of this battle since the 1960s,” the statement said.

Jose Lopez, a fourth-year student at UC Merced studying political science and sociology and a member of the UC Student Association, is the first in his family to attend college and a first-generation immigrant. UC Merced’s student body is only 8.9% white, but as of 2018, over half of its instructional faculty was white. Lopez said he only had one professor in his four years who he truly personally connected with — a  professor who had been a first-generation student as well.

Lopez said he believed if proposition 16 had been passed, it would have expanded diversity in faculty.

Some students have expressed opposition to the Proposition. A junior at UC Berkeley penned an op-ed in the campus newspaper this past summer penned an op-ed arguing that “the color of a person’s skin by itself does not, and should not, affect their academic abilities in any way.”

The opposition to the proposition has sounded off an alarm for these students in California, which has voted for Democrats in the presidential election since 1992 and is well-known for its progressive values.

Lopez, who is from Los Angeles, said that he did not believe the proposition would be “be a controversial thing, especially since we’re in California.”

Alia Sky Reynolds, a fourth-year student at UC Santa-Barbra double-majoring in global studies and philosophy and a member of the UC Student Association, told Business Insider the rejection of Proposition 16 showed that while “a lot of times people see California as an extremely progressive state,” that was not necessarily the case.

“[If] we just look at the presidential race, it might seem that way, but if we look at the propositions that passed or didn’t pass this year, it’s clear that we are not necessarily as progressive as we claim to be,” she said. She explained the rejection of this proposition showed “we don’t recognize [ways] the racism and sexism that still exists in California and what needs to be done to correct that.”