Xero Z-Trail Sandals Are the Best Shoes I’ve Worn, and They’re Hardly Shoes at All 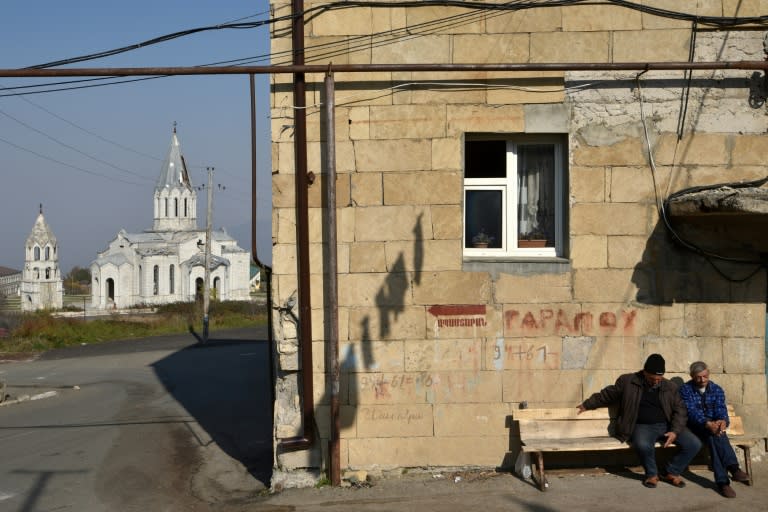 Armenia reported Saturday that “fierce combat” with Azerbaijani forces took place overnight near the town of Shusha, a key stronghold in the disputed Nagorno-Karabakh region.

After weeks of heavy fighting over the mountainous province, Azerbaijan appears to be closing in on the strategic town, 15 kilometres (nine miles) from Karabakh’s main city Stepanakert.

The hilltop town of Shusha is located on a main road that links the unrecognised republic’s capital with the territory of Armenia, which backs the separatists fighting for Karabakh’s independence.

Armenia also said that throughout the night there was regular shelling on Shusha, home to an iconic Armenian cathedral that was damaged in attacks last month.

The Azerbaijani Defence Ministry rejected this claim saying the information of shelling on Shusha is “completely untrue”.

Clashes broke out late September between Azerbaijan and Armenia-backed separatists over control of Karabakh, a region that proclaimed its independence from Baku during a war in the 1990s.

The recent flare-up has been the worst in decades, killing more than 1,000 people, including civilians, although the death toll is believed to be much higher.

The fighting has continued despite several attempts by Russia, France and the United States to help reach a lasting ceasefire.

Those three countries make up the Minsk group of mediators which helped broker a truce between the ex-Soviet rivals in 1994 but are yet to find a lasting solution to the long-simmering conflict.

Both sides have accused the other of targeting civilian areas and the United Nations this week decried indiscriminate attacks that could amount to “war crimes”.

Armenian Prime Minister Nikol Pashinyan has appealed to ally Russia for military support, while Azerbaijan has won the backing of Turkey, which is accused of sending mercenaries to Karabakh to fight against the separatists.