Election 2020: Michael Woodhouse weighing up whether to run for National deputy leader 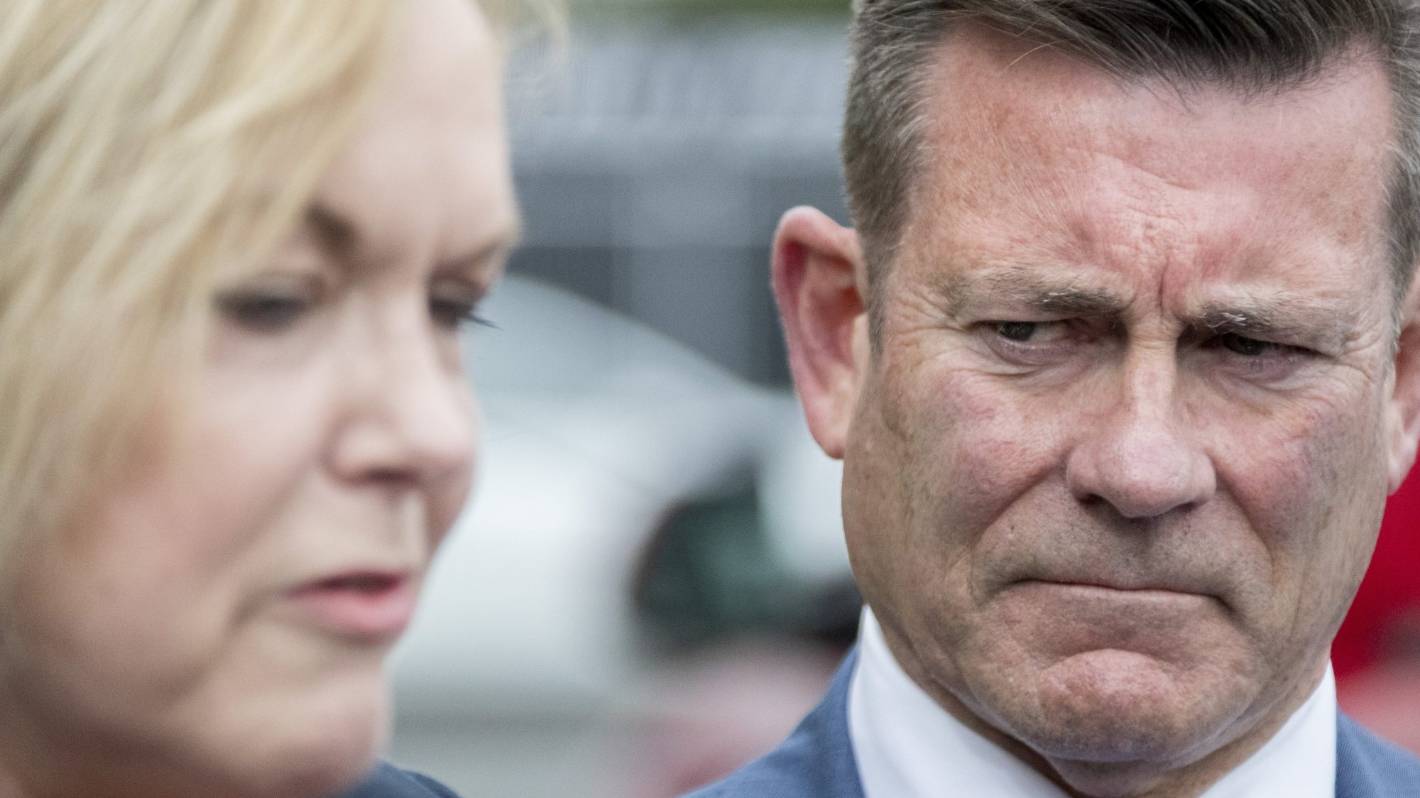 Michael Woodhouse is weighing up whether to throw his hat in the ring for National’s deputy leadership.

Incumbent Gerry Brownlee will step aside on Tuesday, when the caucus formally confirms its confidence in the leader and deputy following the election. He said on Friday he wouldn’t contest, leaving the role vacant for another MP.

Currently, the caucus favourite is health spokesperson Shane Reti. Leader Judith Collins has helped Reti’s pitch by saying he’s the only MP who is guaranteed to keep their portfolio after a reshuffle, which will take place next week.

Woodhouse lost the health portfolio to Reti shortly after Collins became leader. Woodhouse was embroiled in the leak of Covid-19 patient information that claimed the career of former MP Hamish Walker.

Other senior MPs are considering a tilt at the leadership, although none have come into the open. Reti is allegedly the caucus favourite to win, although it’s difficult to know for certain who has the numbers to take the job.

Woodhouse hasn’t formally ruled himself in, but is taking soundings. He’s unlikely to run if there is caucus consensus around Reti.

Collins’ leadership will also decide who takes the coveted role of finance spokesperson. Paul Goldsmith is unlikely to get the portfolio again after his numerous budget blunders during the campaign. Former leader Simon Bridges is in with a shot, although Collins is also reportedly weighing up Andrew Bayly.

Bayly is a former merchant banker and a details man, bringing skills Goldsmith lacked, but he doesn’t have the political nous of someone like Bridges.

Other portfolios are reportedly wide open after National’s historic loss gutted the caucus, reducing it to 33 MPs.

Brownlee said he would be stepping away from the deputy role to focus more on rebuilding the National Party in his native Christchurch.

“In July I stepped into the role of deputy leader of the National Party to support Judith as our leader. It’s my strong view that Judith campaigned extremely well in what was an unprecedented election.

“While I was proud to step in at the time, and remain so, I’ve always believed that influence is more important than position when it comes to politics,” Brownlee said.