Another suspicious car fire at Pareora 26 hours after the last

Inside the secretive world of weird flavoured chips 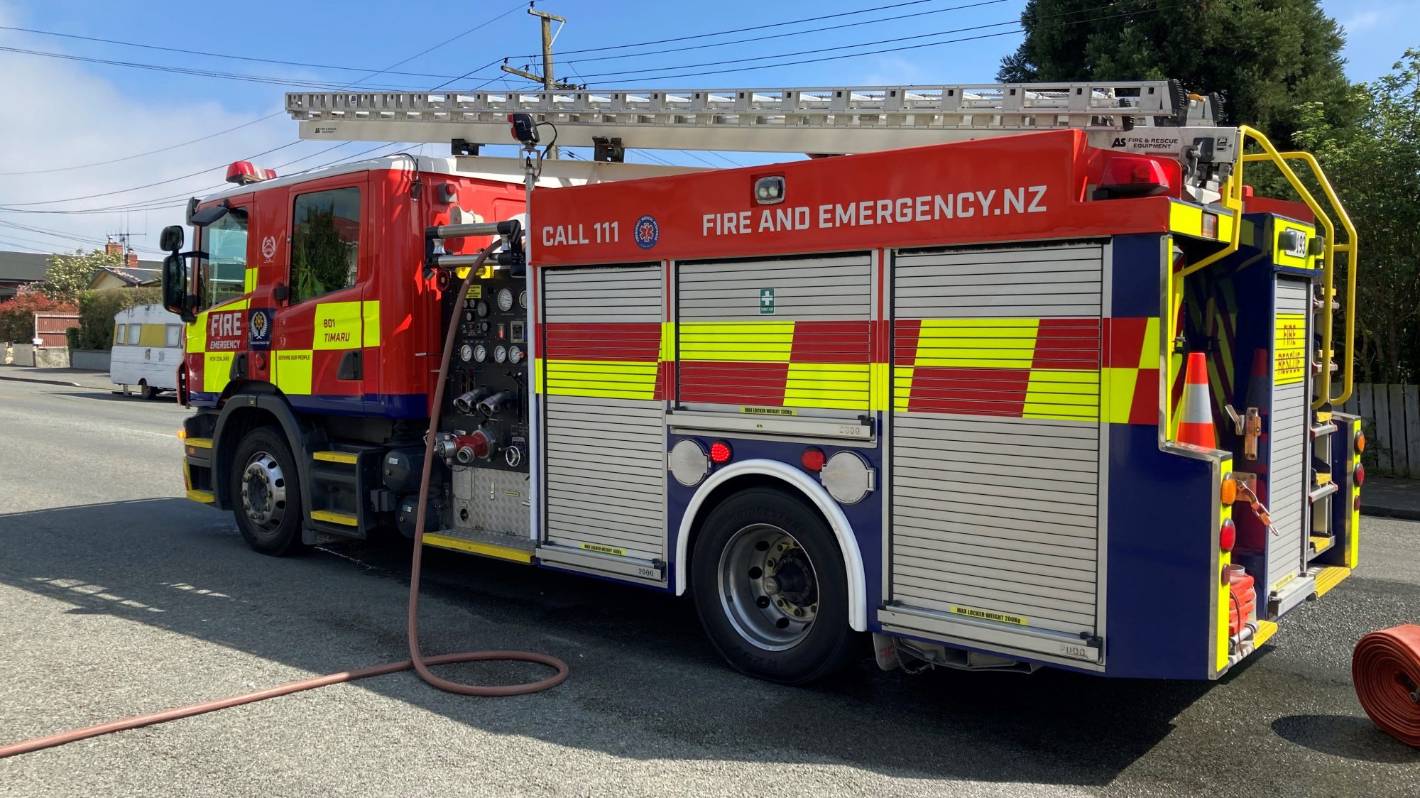 Fire and Emergency NZ had attended another vehicle fire in the Pareora area south of Timaru.

Emergency services were called to another suspicious car fire in Pareora on Friday morning, 26 hours after they were called out to the last.

At 4.40am Fire and Emergency New Zealand (Fenz) were called to a ute on fire on Brasell Rd, near Brasells Bridge.

A Fenz spokesperson said the ute was “totally burnt out” and that the fire was suspicious and had been passed along to police. The fire took an hour to be extinguished.

A police spokesperson said the fire was being investigated and confirmed that the vehicle was stolen.

The ute fire is the latest in a string of suspicious fires in the Pareora and Timaru areas in recent months, which have ranged in severity from vegetation and wheelie bin fires to car fires and the conflagration that destroyed the Pareora Rugby Club in September.