All Blacks vs Australia: No argument from Ian Foster over cards, rues ill-discipline

Xero Z-Trail Sandals Are the Best Shoes I’ve Worn, and They’re Hardly Shoes at All 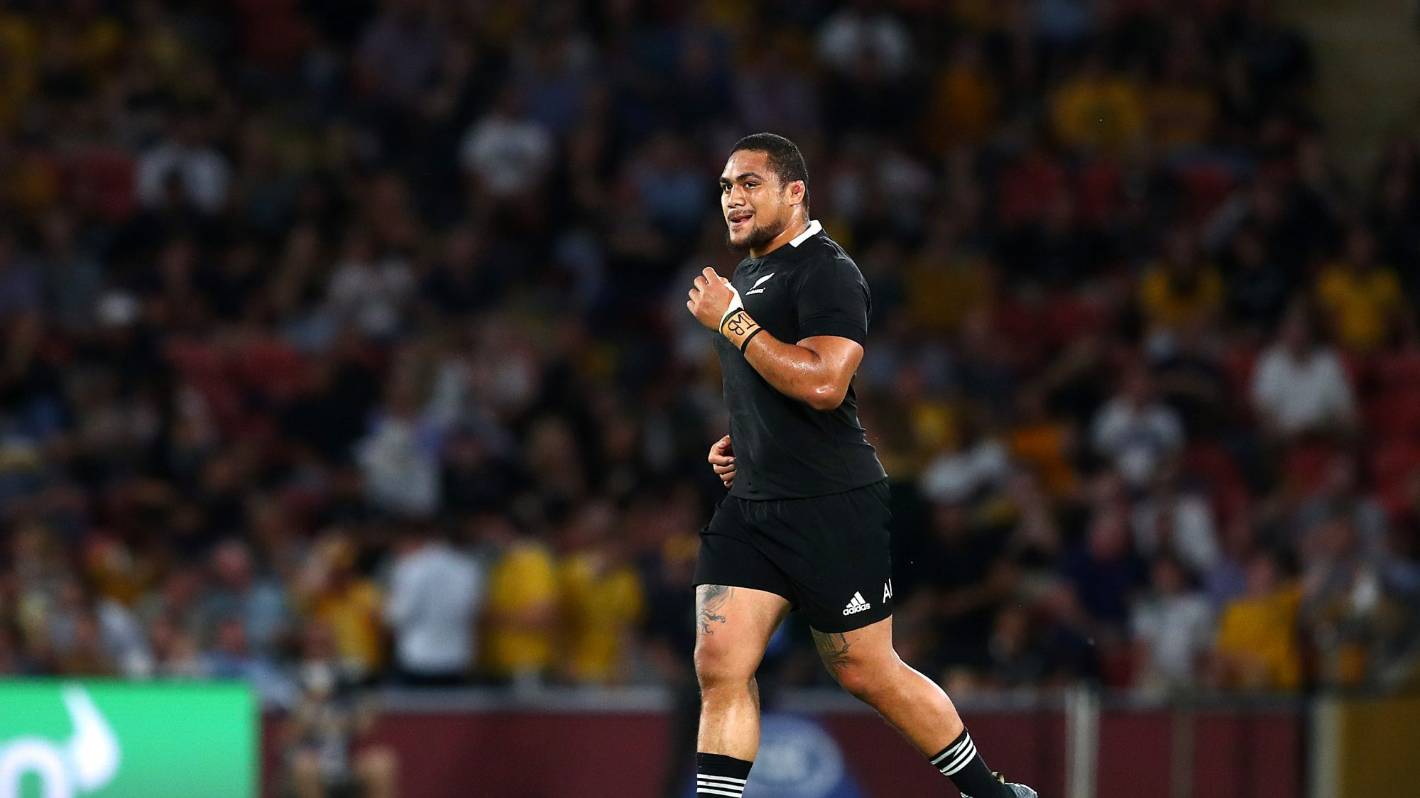 All Blacks coach Ian Foster had no problem with the flurry of cards in Brisbane on Saturday night as his team suffered its first defeat of 2020. The ill-discipline of his players, though, was another matter.

Foster was “bitterly disappointed” in the wake of a 24-22 defeat to the Wallabies at Suncorp Stadium that very much left the Tri-Nations in the balance two rounds in. Both teams now sit at 1-1, with two matches against the Argentineans to come.

And a lot of that disappointment could be put down to some shortcomings from his side that were avoidable in what was far from a “dead” Bledisloe rubber – never mind that the All Blacks tucked the big trophy away with last week’s record victory in Sydney.

“They are what they are,” said Foster of the two red cards and two yellows that stole much of the rhythm from this contest. “We’ll have to have a look later on, but they looked reasonable for both teams, and we just had to adapt to a similar situation.

“So there are no excuses.”

In terms of the two red cards dished out 10 minutes apart in the first half, to All Blacks prop Ofa Tu’ungafasi and debutant Wallabies flanker Lachie Swinton, both for high hits, Foster said he had no beef with either call and was not interested in debating the merits of the sending-off as a mechanism.

“The rules are pretty clear,” said the All Blacks coach. “I don’t think now’s the time to debate the rules. We knew them, Aussie knew them and neither of us did very well in that area.”

And then Foster unleashed on his team a little over what was, on balance, a pretty ordinary performance. Maybe his 10 changes (eight personnel, two positional) contributed a little to that, but on the back of quality outings in Auckland and Sydney, the coach was clearly frustrated by a major step backwards from his men.

Oddly enough, the two red cards sort of cancelled each other out, and left the contest in the balance. The All Blacks, though, could not cash in on a yellow card to Wallabies wing Marika Koroibete in the shadow of halftime, while the Australians made the New Zealanders pay for Scott Barrett’s brain explosion while prone at a ruck in the 68th minute that saw him dispatched to the bin.

Aussie prop Taniela Tupou powered over for the game-clinching try, and 24-15 lead, while Barrett was cooling his heels, consigning All Black replacement lock Tupou Vaa’i’s late seven-pointer to the consolation category.

“It was a messy game from both teams and ill-disciplined from both of us really, particularly that yellow card near the end (to Scott Barrett),” said Foster. “That hurt when we were really scrapping to stay in the game.

“It’s not nice losing. It was a game we still had a chance in over the last part. We just had to hold some composure, but we just gave up too many soft penalties really – one with a yellow card and another two or three to give kickable penalties.

“We’ve got to learn from that.”

Asked if there were any positives he would take from his first defeat in charge of the All Blacks, the coach said it would prove a good “learning curve” ahead of Argentina in west Sydney next Saturday.

“But we didn’t come up here to lose,” he added. “We learnt that test match rugby is a lot about hunger and the Wallabies had spades of it today.

“I’m proud of the way we hung in and got back into the lead and into some winning positions. But we’ve got to keep our discipline and can’t afford to keep giving kickable penalties away in that last quarter, particularly against a team that wasn’t likely to score in that space.”

Foster credited the Wallabies with bringing “the passion” and felt in the end “we couldn’t quite respond”.

He also refused to accept the game-day travel from Sydney because of Covid restrictions as an excuse.

“I said earlier we had a plan around it and there were going to be no excuses, and there won’t be,” he said.

All Blacks skipper Sam Cane lamented his team’s inability to match what the Wallabies brought to the occasion.

“The game lost shape a wee bit with all the cards,” said Cane. “Australia adapted really well and controlled the game through their forward pack and a lot of kicking off nine. I thought we were way too passive on defence.

“We didn’t have the urgency and intensity on defence. They played through us in their forwards, and we were way too passive.

“It’s a bit of a reality check. We’ll have a hard look at ourselves and have to get a lot better next week. But we’re bitterly disappointed – it’s amazing what a week in sport can do.”