Four people injured, one seriously, after bus and car collide in Hamilton

How to Organize Everything You Want to Watch With Google TV

How to Start a Lawn Business – LawnCompanySecrets.com 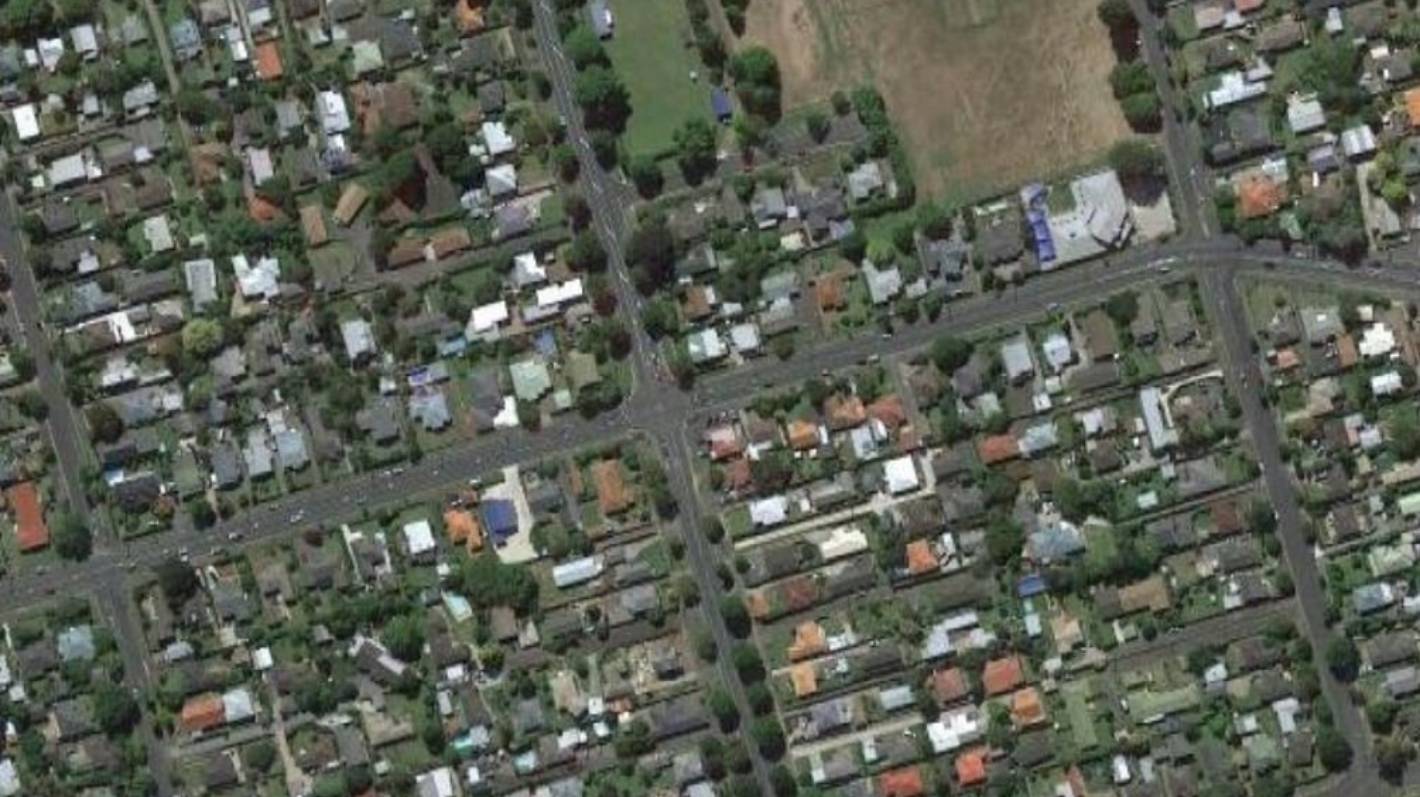 A car and bus have collided near the intersection of Naylor Street and Galloway Street in Hamilton East.

Four people have been injured, including one seriously, after a bus and car collided in Hamilton East on Friday night.

The crash happened near the intersection of Naylor Street and Galloway Street about 8.40pm.

Police said the bus was “not full” of passengers at the time of the crash. Four people have been taken to Waikato Hospital for treatment.

Officers were at the crash scene, as of 10pm, talking to witnesses.

The Hamilton City Council has been notified of the crash, a police spokeswoman said.

One nearby resident, who didn’t want to be named, said it appeared the bus was travelling west on Naylor St when it collided with a car. The bus ended up off the road and struck a fence and tree. The man said a third vehicle may have been involved in the crash.

Meanwhile, earlier in the evening, a car rolled near the corner of Collins Road and O’Regan Road in Temple View.