Philadelphia police are investigating an alleged plot to attack Convention Center where votes are being counted, according to a report 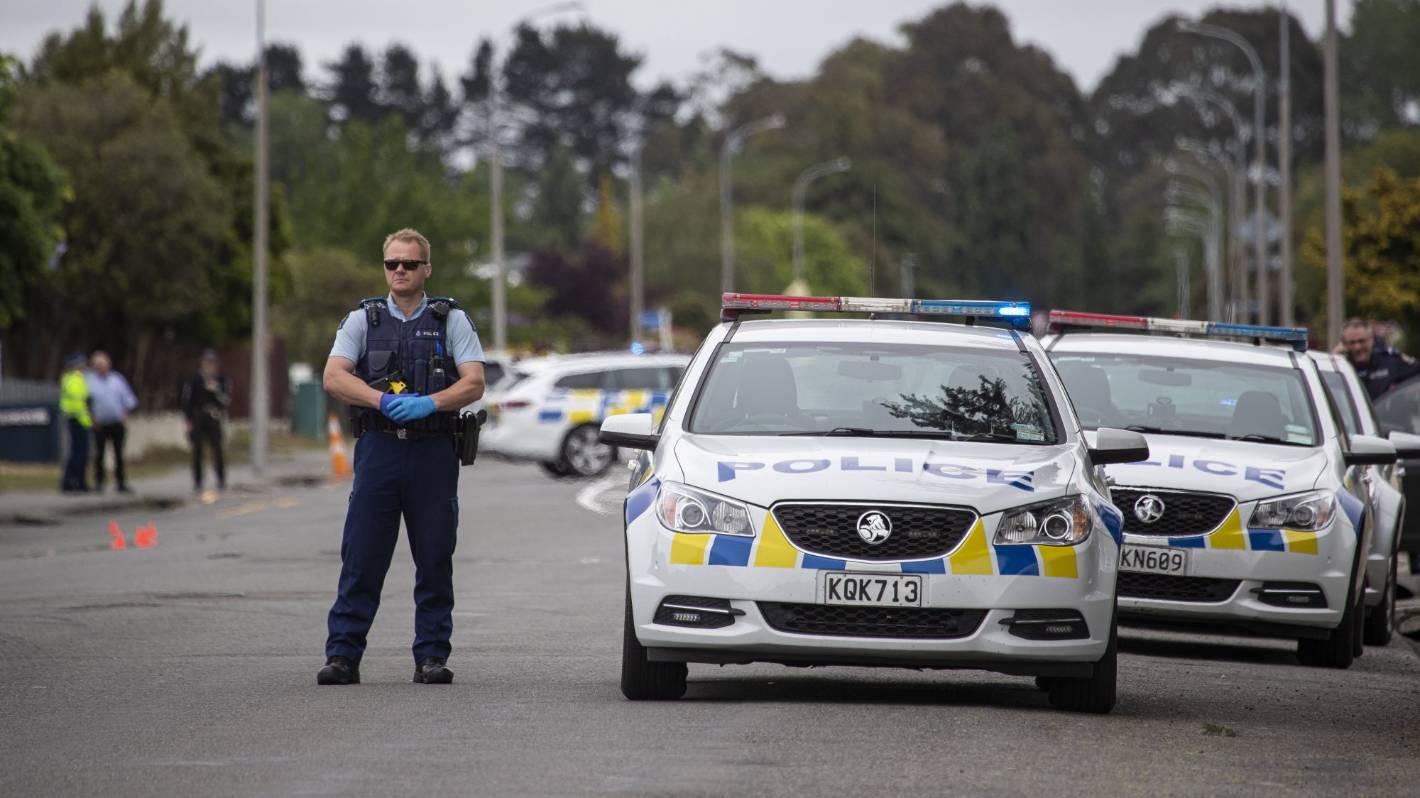 Officers were called to a Hei Hei Rd address about 12.25pm, following a report of an assault.

Four people have been arrested after a man was stabbed and left critically injured in Christchurch.

A police spokeswoman said officers were called to a Hei Hei Rd address about 12.25pm, following a report of an assault. Police later said they were called to a man who had been found with stab wounds.

A St John spokesman said the person was critically injured.

On Friday night, Police said the man was in a stable condition.

Three men, aged 44, 23 and 19, along with a 40-year-old woman, are due to appear in the Christchurch District Court on Saturday.

Police were not seeking anyone else but asked to hear from anyone who witnessed the stabbing.

Earlier on Friday, a staff member at St Bernadette’s School on Hei Hei Rd confirmed the school was in lockdown but declined to comment further.

Ramanie Weerasinghe, 63, showed up just before 2pm to pick up her 7-year-old granddaughter, but found both ends of the road closed.

Shortly after she left, another parent, who declined to comment, showed up, but left after speaking to police on the scene.

A resident, who lived near the scene but declined to give her name, said she was watching coverage of the US election when she saw flashing lights through a window.

“I thought they’d pulled somebody up and then I looked out and there were more cars,” she said.

She thought she saw about four police officers carrying guns.

“Fortunately all my gates were locked up,” the resident said. She said a police officer told her “not to worry because everything was safe”.