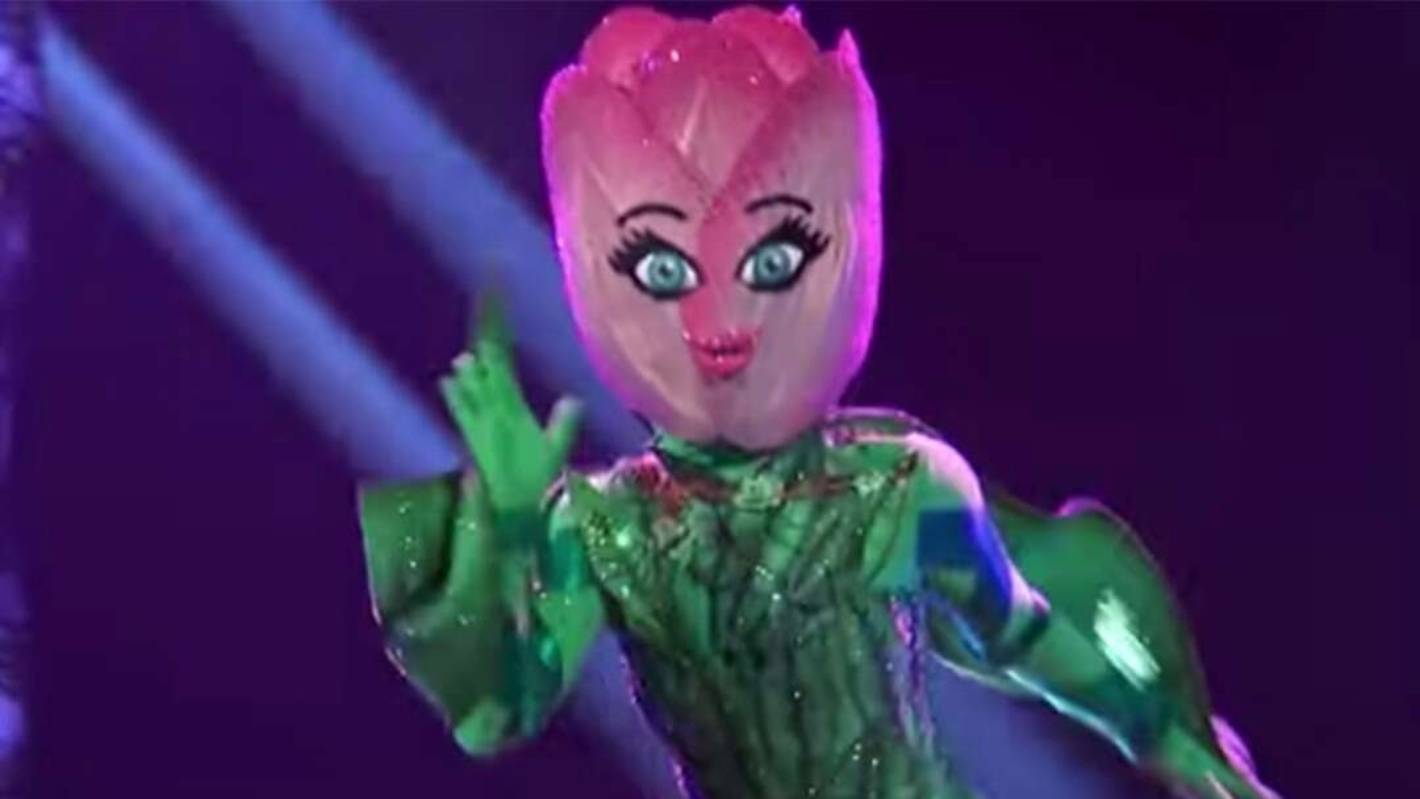 Fact: The time to self-soothe has come.

Regardless of which side of the political coin you side with, waiting for the results of the 2020 U.S. presidential election has got us sweating on the couch and reaching for a third, fourth, fifth (is it sixth?) cup of coffee. To combat heightened emotions, try shopping for stress relief products or a classic: scrolling through puppy photos (especially any featuring Chris Evans).

Our latest suggestion? Watching a 45-second teaser of The Masked Dancer, FOX’s The Masked Singer spinoff which is set to premiere in December. If you’re a huge fan of the singing franchise, welcome. This clip basically confirms that Dancer will be just like Singer, but, you know, minus the singing. If you’re new to the Masked universe, now just might be the perfect time to get immersed.

In the new teaser, host Craig Robinson is joined by the panelists—Ken Jeong, Ashley Tisdale, Paula Abdul and Brian Austin Green—as they rotate through a colorful assembly of masked contestants. The celebrity panelists throw out guesses like Britney Spears, Fergie and Lionel Richie as the edited clip continues to the beat of Men Without Hats’ “Safety Dance.”

The ridiculously goofy, campy and sensationalized manner in which a bunch of famous grown adults wiggle and shimmy beneath costumes like the Tulip and Exotic Bird is why this show, which made us laugh the second it got announced, is one to keep your eyes on.

According to the show’s official description, each contestant will be joined by masked partners and back-up dancers as they take on hip-hop, salsa, jazz and tap dancing.

The Masked Dancer premieres this December on FOX.