These Factory Robots May Point the Way to 5G’s Future 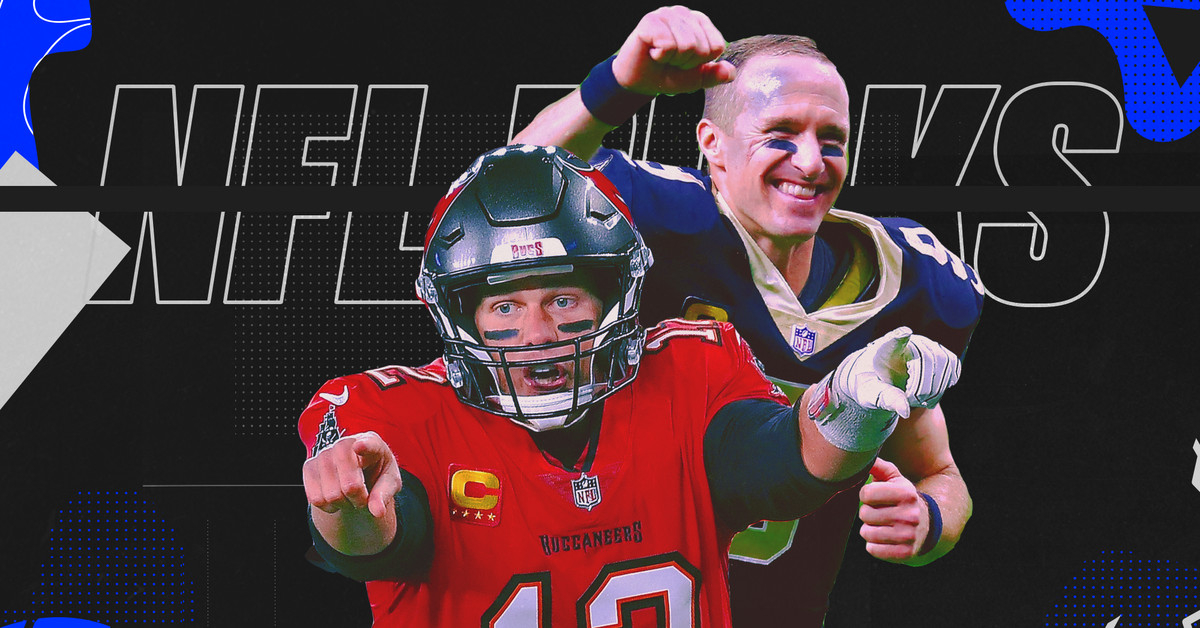 When it comes to the up-and-down 2020 NFL season this may be the easiest week of all to pick. Our panel is fairly in line when it comes to Week 9, with only a couple of games swinging around.

One game to keep an eye on will be in the NFC South, where the Buccaneers and Saints face off. A year ago this would have been one of the easiest picks in football, but it really shows how much things have changed. New Orleans’ offense isn’t nearly as potent without Michael Thomas, and Drew Brees has taken a step back this season. Meanwhile the completely overhauled Buccaneers are finding their groove. Tom Brady has integrated himself into the offense, and is playing fantastic football. That’s lead to our entire panel believing Tampa Bay will win this week, and it’s one of the more remarkable flips we’ve seen over the course of the year.

On the other side of the spectrum we have a fantastic game between two of the best teams in the NFL when the Seahawks face the Bills. Both teams will figure into the playoff picture, but at least this week the panel is firmly behind Seattle. That might feel unfair if you’re a Bills fan, but Russell Wilson is playing better football than almost anyone in the NFL right now, and he’s on pace to be firmly in MVP talk when the season is over. That’s enough on its own to warrant a Seahawks’ pick.

If you want a REALLY safe pick, just go with Pittsburgh. There is absolutely no way the Steelers lose this week against the Cowboys, who are hapless in every single way this season. It would be bad enough just considering the team are without Dak Prescott, but that jumped into the stratosphere with news Andy Dalton had contracted Covid. Now Dallas are using a variety of backups and practice squad quarterbacks to fill in their depth chart and it’s all a giant mess. Putting the ball in Ezekiel Elliot’s hands and saying “go” is a game plan for sure, but definitely won’t be enough to really make an impact in this game.

Finally, we have the floundering mess of the week between the Giants and Washington Football Team. Both seem allergic to winning, punctuating how sad the NFC East is. This will be a beautiful disaster of a game, and I wouldn’t bet on this if my life depended on it. 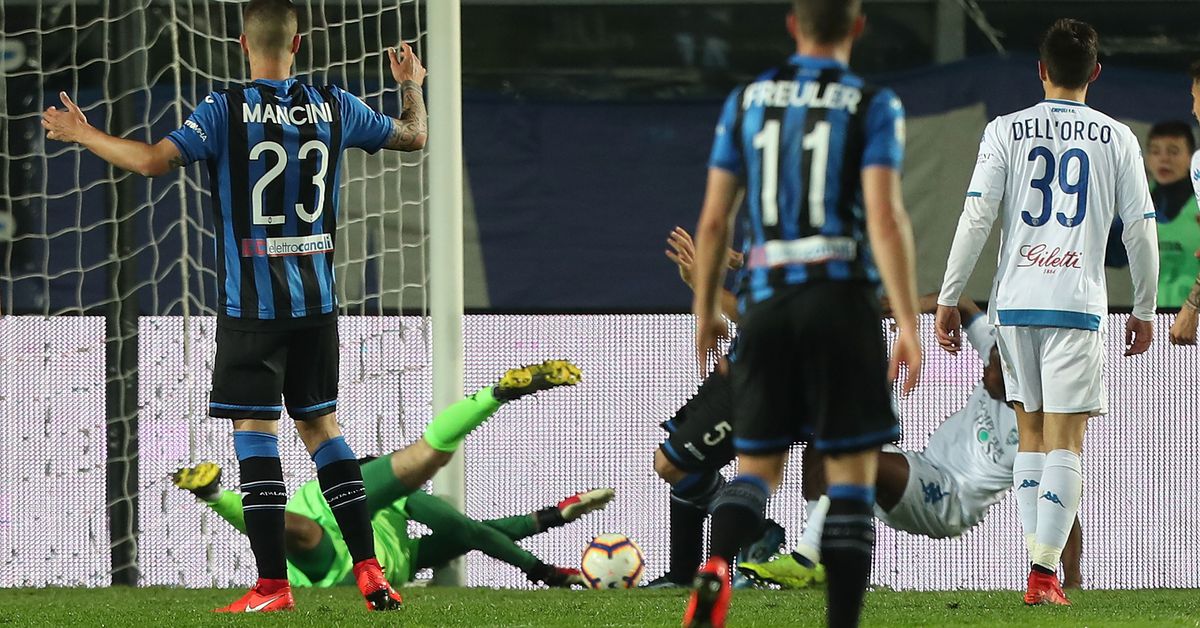