NC man says he was told at polls to cast second ballot. ‘How was I able to vote twice?’

Five early takeaways from the US election | US & Canada

Now that Clayton Kershaw has won a World Series, what other long-suffering stars are still searching for a title? 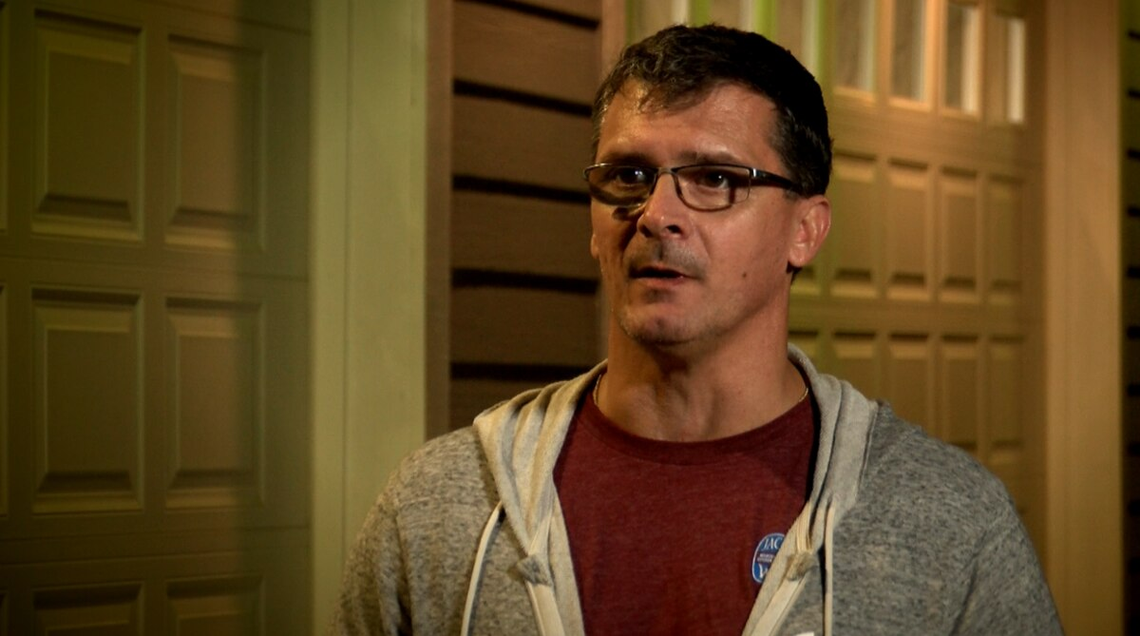 On Halloween, he cast his ballot at an early voting location in Wingate. But a few days later, he said, he checked his voter history on the North Carolina State Board of Elections website and saw no indication that his vote had been recorded.

So on Election Day, the 49-year-old registered Republican went to the polls again, where he said a worker told him there was no record of his first vote, and that he should vote again.

“How was I able to vote twice?” he asked.

“I don’t think the system should have allowed me to vote twice,” Becht said. “…We’re talking about putting people in positions of power.”

By Wednesday, the SBE website was showing that Becht had voted Oct. 31. But the site did not have information about him voting on Election Day.

Whether double voting is a broader problem in North Carolina is unclear. Asked about how many reports of double-voting the state had received, elections board Executive Director Karen Brinson Bell said she did not know. But she said she is confident “the numbers were very small.”

Brinson Bell said she doesn’t know what led to the problem in Union County, but said the board’s research team will look into the matter.

Brett Vines, a spokesman for the Union County Board of Elections , told the Observer that the board has received just the one report of double voting. Asked what led to the confusion that allowed Becht to vote twice, Vines wrote in an email that the matter is “under investigation.”

WBTV, which was first to report on Becht’s experience at the polls, also received it had received no official explanation for what happened.

Said Becht: “There’s definitely a flaw in the system, for sure. That’s concerning.”