We have a winner: Sports gambling 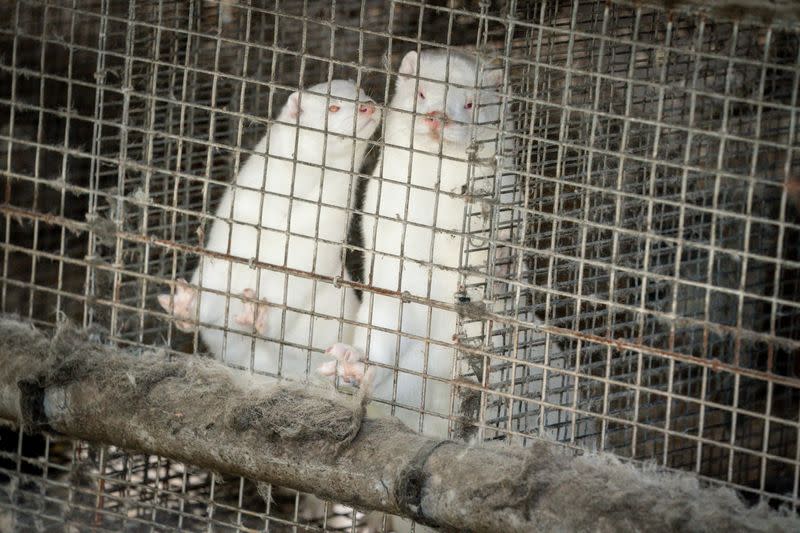 GENEVA (Reuters) – Mink appear to be good reservoirs for the new SARS-CoV-2 virus, with a mutated strain having caused infections in a dozen people in Denmark, a World Health Organization official said on Thursday.

“So there is a risk of course that this mink population could contribute in some way to the transmission of the virus from minks into humans, and then onwards from humans to humans,” Catherine Smallwood, a senior emergency officer at WHO’s European office in Copenhagen, said in a social media event.

Hans Kluge, WHO European regional director said Denmark showed “determination and courage” in the face of a decision to cull its mink population of 17 million animals, which has a “huge economic impact”.