Trump’s Bogus Ballot Lawsuits Are the Mark of an Autocrat

Welcome to The Spinoff’s live updates for November 6, covering all the latest from the US election along with New Zealand news, updated throughout the day. See the latest results on an interactive US map here. Reach me on stewart@thespinoff.co.nz

Lawsuits initiated by the Trump campaign to try and halt vote counting have been dismissed in two states.

As CNN reports, Michigan judge Cynthia Stephens was highly skeptical throughout a virtual hearing about the lack of admissible evidence in the case and whether the campaign had sued the right party. Meanwhile, a judge in Georgia has dismissed a lawsuit by Republicans to stop “unlawful counting of ballots received after the election” in Savannah.

How the numbers are looking – Nevada could decide presidency

Good morning, here’s a look at the numbers today. To be honest, it’s not looking a lot different to yesterday.

According to the AP, Joe Biden is ahead on 264 electoral college votes, just six away from winning the presidency. Some networks, such as CNN, have Biden slightly lower than this on 253. Donald Trump is behind on 214 – but with some key states still be decided, it is too early to call the outcome just yet.

If you’re hoping for a decisive update to the US election count overnight, bad news – it’s still on a knife edge. At the early morning time of writing, and according to the New York Times, Joe Biden had 253 electoral college votes in the bag, compared to 214 for Donald Trump – 270 is the magic number that puts a candidate over the top.

In terms of the key states,Pennsylvania is currently still showing a narrow lead for Trump, with full results not expected until at least tomorrow. Many of the remaining mail-in ballots to be counted are expected to favour Biden. Trump is looking likely to hang on in Georgia by a few thousand votes. Arizona has been un-called somewhat, and could still be in play for Trump. Nevada is leaning Biden and North Carolina is leaning Trump. There are various scenarios from here, but in short just Arizona and Nevada together, or Pennsylvania alone, would give Biden the win.

What has been notable in the last day has been the rapid emergence of post-election politics, with questions over the count itself now crucial for deciding the winner. The New York Times reports protests have broken out across the country, with Democrat-leaning protests demanding that every vote be counted, and Republican-leaning protests at times demanding the counts stop, or demanding access to observe the count. The impetus for these competing demands is based on the situation on the ground, and the urgings of Trump, as this excerpt shows:

Mr. Trump claimed early on Wednesday that he had won the election long before key states had counted all their ballots. He spent much of the day asserting, without evidence, that people were trying to “steal” the election from him and cast doubt on the legitimacy of the many ballots sent through the mail because of the coronavirus pandemic.

The US election remained on a knife-edge, with Joe Biden’s position improving as early votes continued to be counted.

The US withdrew from the Paris Agreement on climate change mitigation, a year to the day since the Trump administration gave a formal notice of its intention to do so. Joe Biden has pledged to rejoin should he be elected president.

Two new cases of Covid-19 were announced, both in managed isolation facilities.

The wage subsidy and small business loan schemes will be extended over Christmas, the government announced.

Voters declining to party vote National is preventing the party from having a more diverse caucus, leader Judith Collins claimed in a radio interview. 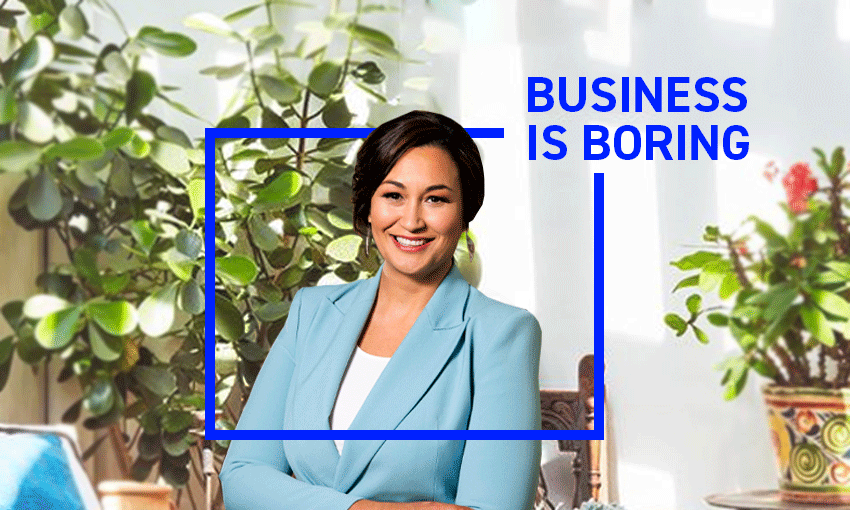