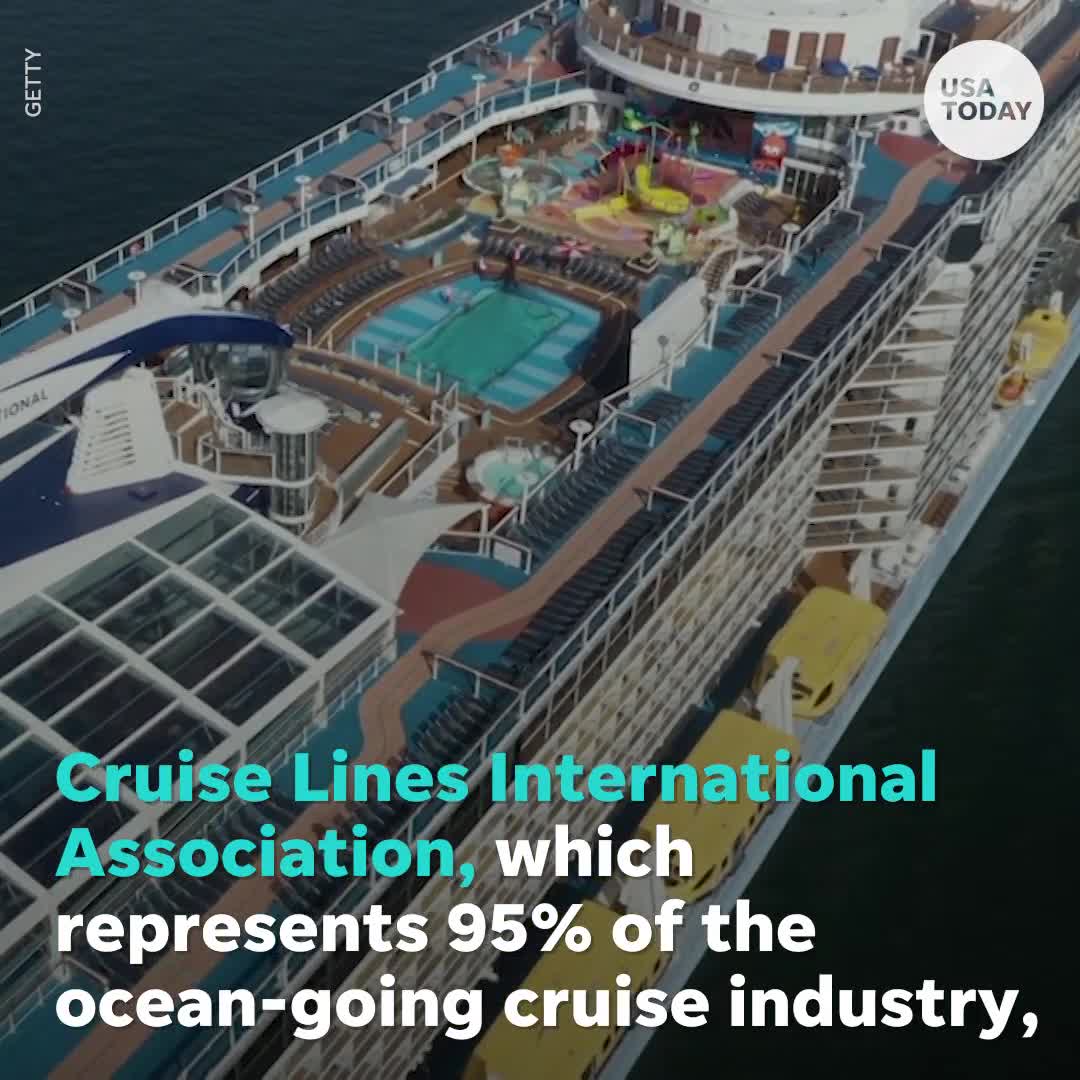 Big cruise ships will no longer welcome at the southernmost point in the continental U.S.

According to the Monroe County Board of Elections, roughly 63% of residents voted to ban ships with the capacity to carry more than 1,300 passengers from docking in Key West.

Another 61% voted to limit the total number of passengers that can disembark from ships to 1,500 per day.

And 81% supported a measure that would give priority for those 1,500 slots to the cruise lines with the best environmental and health records. According to the Key West Committee for Safer, Cleaner Ships, which proposed the ballot initiatives, each line’s environmental record will be determined by the number of environmental violations, penalties and fines it receives. When considering their health records, Key West will look at each cruise line’s inspection scores and violations from the U.S. Centers for Disease Control and Prevention’s Vessel Sanitation Program.

Norwegian, Carnival and Disney Cruise Line all made port calls to Key West prior to the CDC’s ban on cruising in U.S. waters last March. Most – if not all – of the ships that regularly visited, including Norwegian Sky, Carnival Conquest and Disney Magic, would no longer be able to because of the new capacity limit.

Michael Hopper, owner of the Southernmost House Hotel and the Seaside Café, was not one of the voters in favor of the initiatives aiming to limit cruise activity in the area.

“It will severely damage the economy at a time when the economy is extremely fragile,” Hopper told USA TODAY. “Most importantly, it will change the very nature of the community. Without the cruise ship bans, we were able to entertain visitors and tourists of all economic ranges.”

Key West has attracted a diverse group of tourists over the years, but the ban on larger ships will change that, he argued.

Although smaller ships will be allowed in, Hopper said their passengers are generally wealthier people who can afford the pricier fares. He sees that as a negative that will  permanently damage his town.

“This community advertises itself as one human family,” he said. “We do and we should welcome tourists of all race, all color and all income. When you ban the more economically-available cruise ships from coming in in an effort to create an ‘upscale community,’ you’re doing everything to defeat our goal of one human family.”

In its 2020 report card, Friends of the Earth gave Disney a B-, the highest grade of any line. Virgin Voyages received a D. The group based its grades on criteria such as air pollution reduction, water quality compliance and sewage treatment.

“Large cruise ships degrade Key West in at least three ways,” Shirley Freeman, former Mayor of Monroe County, said in a testimonial supporting the measures. She said they result in large crowds and attract “the same shops in every port, taking away from the uniqueness of Key West. They also muddy the waters.”

“Before big cruise ships, the water here was crystal clear,” she said. “Now since CCVID-19 has stopped all cruise ships temporarily, the water is much clearer.”

“The cruise industry places incredible importance on being a strong partner in the communities where we visit, and we believe open dialogue and communication is a critical part of that,” Bari Golin-Blaugrund, vice president of strategic communications for CLIA, told USA TODAY. “We hope to have that opportunity in Key West.”

Key West isn’t likely to see any cruise-ship visitors until at least 2021, due to an industry-wide decision not to sail in U.S. waters the rest of this year.