Why are so many Indigenous youth jailed in Australia? 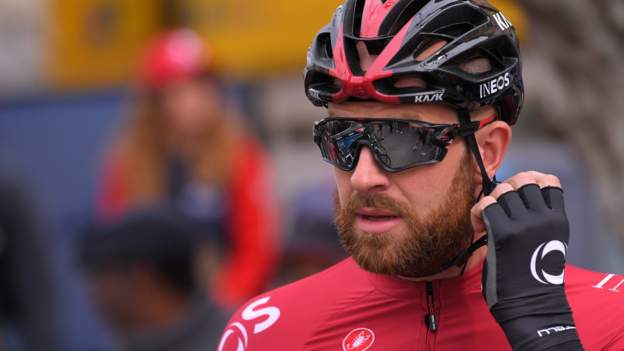 Former British champion Ian Stannard has been forced to retire because of rheumatoid arthritis.

The Ineos Grenadiers rider was one of the first riders to join the team as Team Sky in 2010 and his biggest wins came in the one-day Omloop Het Nieuwsblad races in 2014 and 2015.

The 33-year-old won seven races during his career, including two stages of the Tour of Britain in 2016 and 2018.

“It’s disappointing to have to stop like this but it is clearly the right decision for my health and my family,” Stannard said.

“I started to hope that I could manage the problem during lockdown, but as soon as I returned to racing I knew that my body wouldn’t be able to perform at any level anymore.”

Stannard, who was diagnosed with arthritis 12 months ago had continued to race in 2020.

However, he had appeared only once since the coronavirus-interrupted season resumed in July – withdrawing from the Tour of Poland on stage four.

Ineos Grenadiers team principal Sir Dave Brailsford described the Classics specialist as, “one of the hardest, grittiest riders there is”.

Find out how to get into cycling with our special guide.